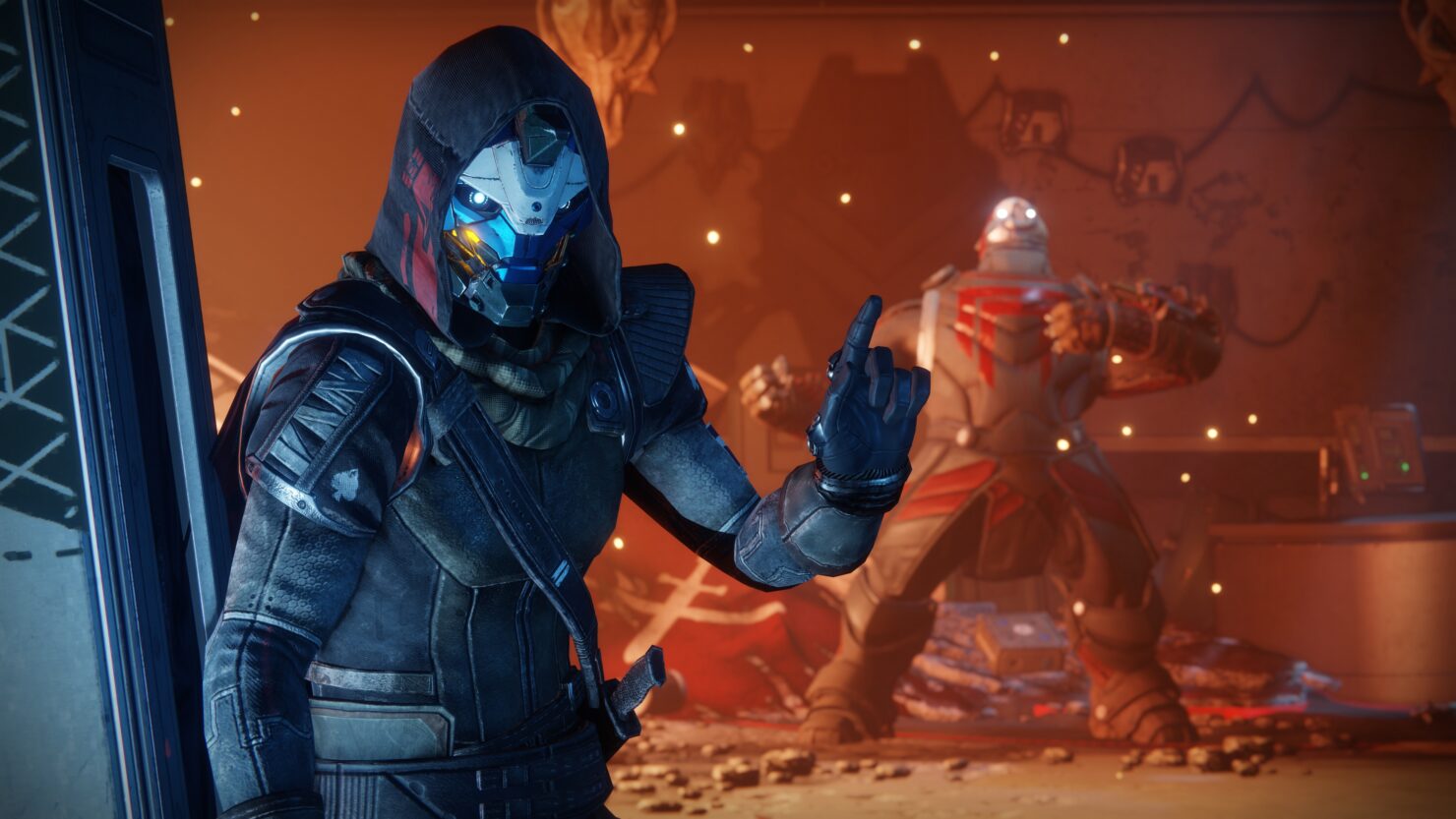 Destiny 2 PC is about to launch. It will go live tomorrow via Blizzard's Battle.net at 19:00 CEST; here's a map detailing the corresponding time in various parts of the world. 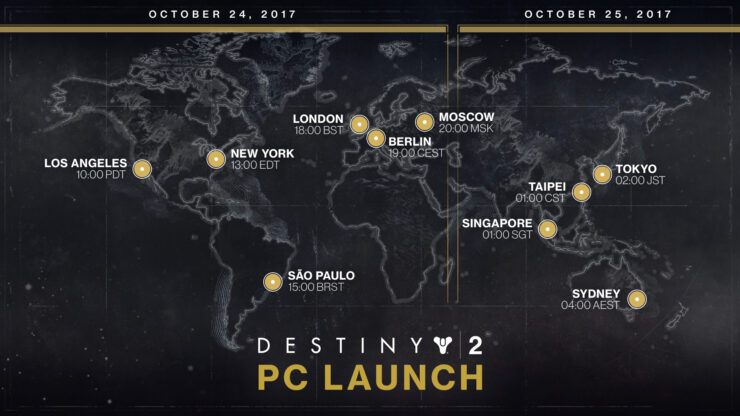 We've got a new hands-on preview and gameplay footage from the final build of Destiny 2 PC, but Activision also sent over eighty amazing 4K screenshots of the game. You can check all of them out in the gallery below.

If you've got a NVIDIA GPU, the Game Ready driver is already out. As a reminder, these are the official system requirements.