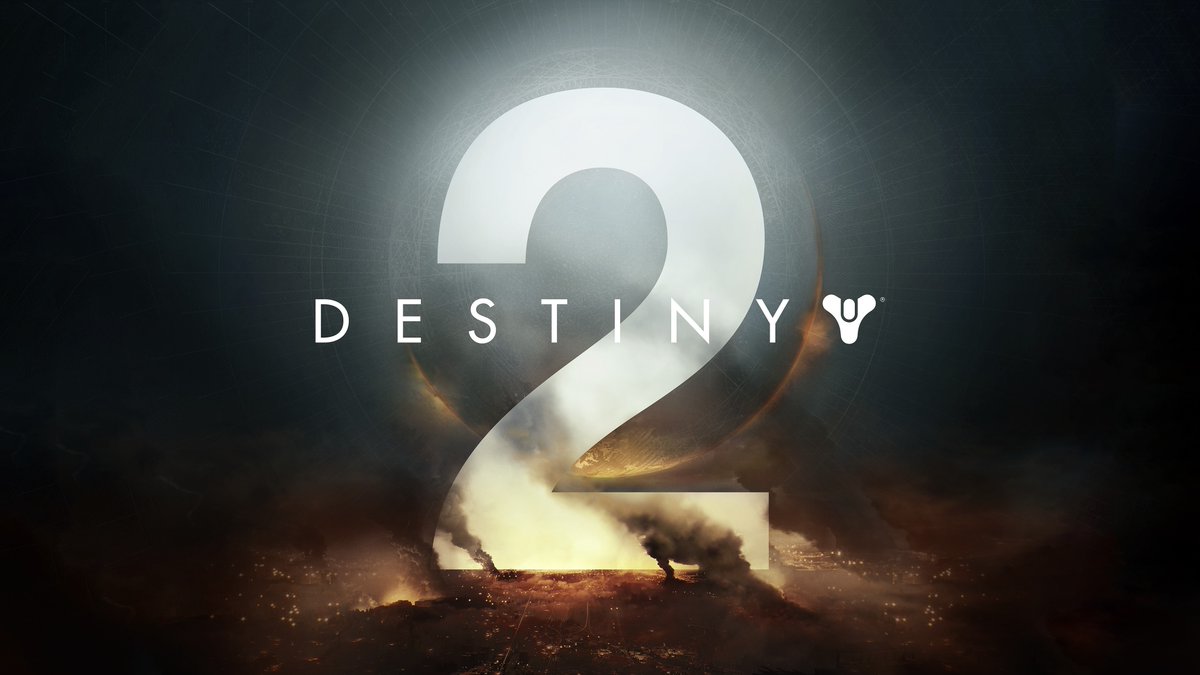 It’s been known for quite some time that the sequel to Destiny is in the works, but the next Destiny hasn’t been officially confirmed by Activision or Bungie. Some hours ago however, the official Destiny Twitter account teased a logo for Destiny 2. The image that was teased, can be seen at the top of this post.

Last week, a Destiny 2 poster allegedly leaked, stating that the Destiny sequel would release this September.

As said, the game hasn’t been officially confirmed by Activision, but the publisher has already spoke about the title during its recent financial earnings calls.  “We’re on track and excited about what we think is going to be an awesome sequel for Destiny in 2017”, Activision CFO Dennis Durkin said last year.
“No announcements today on timing just yet, but what I will say is that the sequel is designed to excite both our highly engaged current players, but also to broaden the appeal even further, bringing in new fans and bringing back old fans as well. That’s our primary focus right now.”