Destiny 2 Director: An Extremely High % of Players Are Level Capped; We Stand By Fixed Weapon Perks 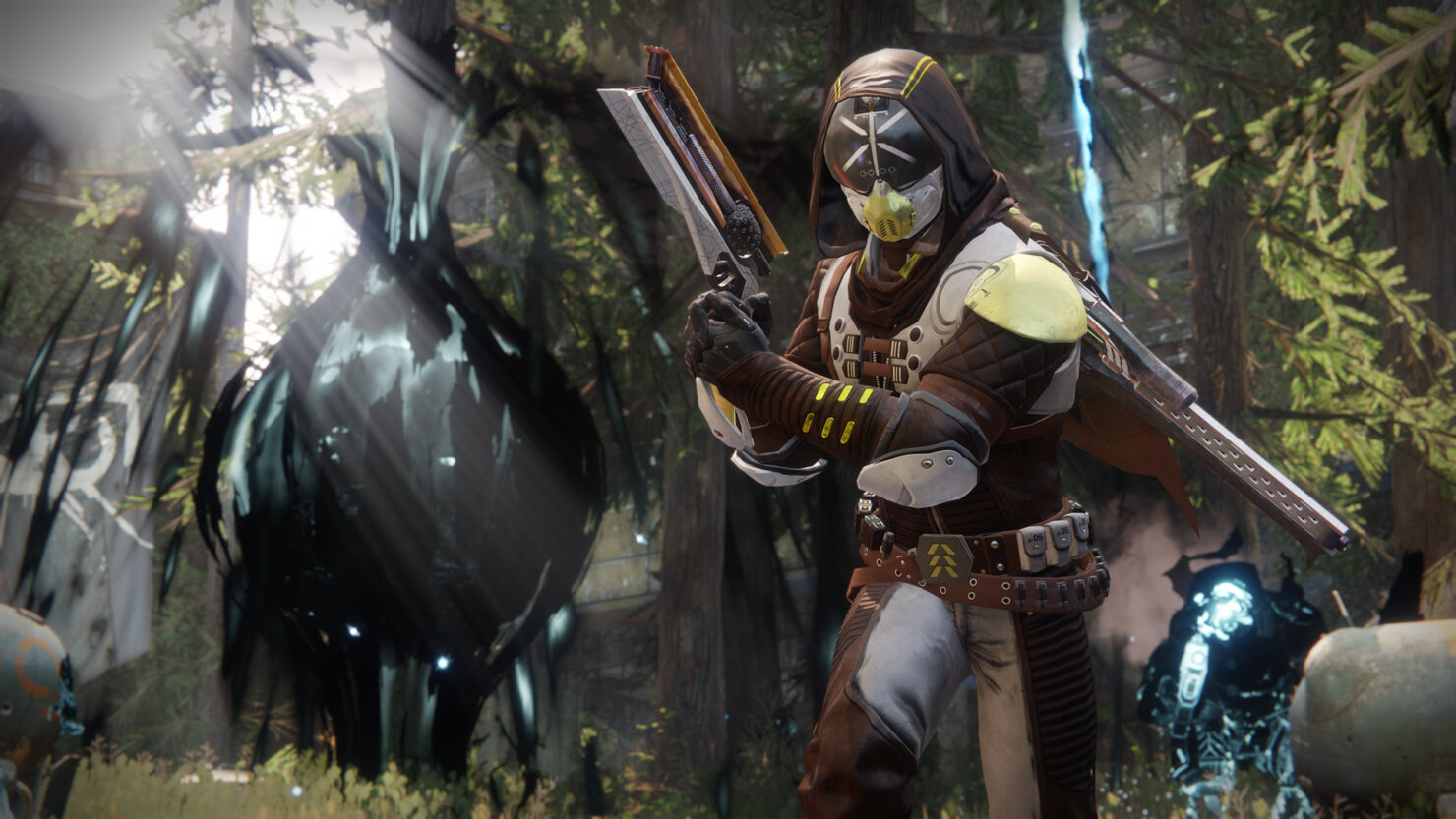 Destiny 2 Director Luke Smith, who also worked on 'The Taken King' expansion, was featured in a post-launch interview published on EDGE's latest issue (#312) where he revealed that lots of players, clearly more than Bungie had anticipated, have completed the campaign and reached the game's level cap.

There have been some pleasant surprises, but there are some that ask you to be introspective about them, too. An extremely high percentage of players have both finished the campaign and reached the level cap. Like, a shocking number of players. I think that's a really interesting data point, and the team should be really proud of that. It means that, when people enter the world, they're sticking around.

I think one of the things we've got to make sure we're doing right is, if you play it for 80-90 hours, are you happy with where you got your character to? And where's new stuff for you to do, are you interested in coming back?

That said, the most dedicated players are now quite disappointed that there's no current incentive for them to keep playing. Partly, that's because weapon perks are now fixed rather than random, which translates into a lot of duplicate weapons.

The Destiny 2 Director is still very much convinced it was the right choice, though he does confirm that Bungie will have to make some changes.

I'm still a pretty big supporter of the change. I believe that, ultimately, the Destiny franchise is heading towards becoming a collection game. I understand that we have shortcomings there right now that we need to address. With respect to making duplicates matter, this is still one of the things we have ideas for.

You project, when something comes out, what you think the problems are going to be. Sometimes you're right, and you're like, cool, we can just do the work we planned to do. Sometimes you're not right, or you have something else come up that becomes a higher priority. So for us, what we're doing right now is looking at the potential work we could do, and we'll prioritize it.

I still believe, and so does the gameplay team, that we've done the right thing for the collection game.

Destiny 2 launched on September 6th for PlayStation 4 and Xbox One. It will be available on October 24th for PC, at retail and via Blizzard's Battle.net.