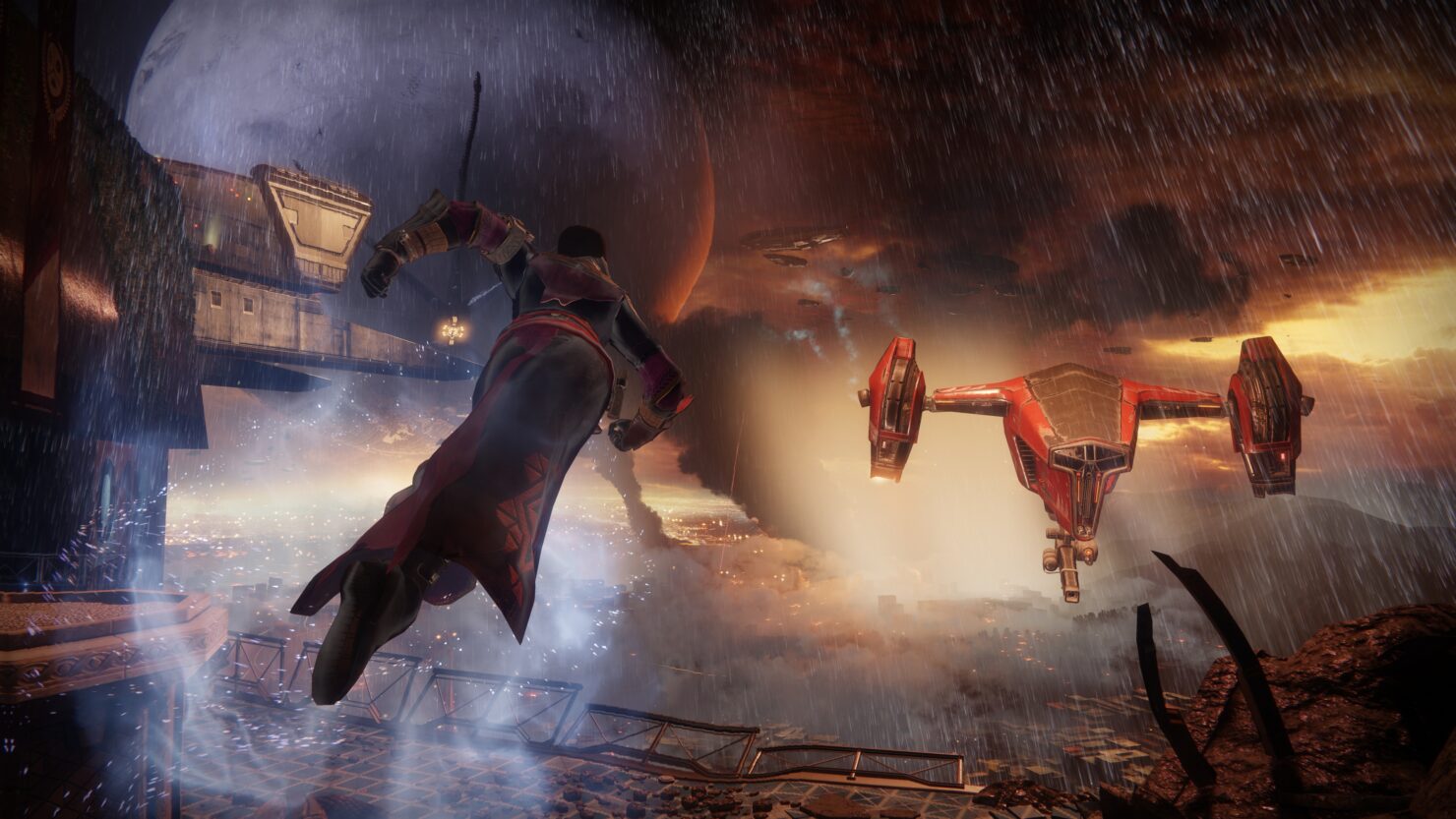 Destiny 2 is almost here, at least for console gamers. The game is set to launch tomorrow on PlayStation 4 and Xbox One and fans of Bungie's first-person shooter are counting the hours now.

To tide you over, we've picked up an excerpt of Mark Noseworthy's interview with the Daily Star, where Bungie's Project Lead on Destiny 2 explained that future expansions and even games will be somehow related to this game (narrative wise).

All of it! Destiny 2 is really a story about the Light, and what it means to be a Guardian, and we think Destiny 2 will cast a long shadow on subsequent games, and it will matter, and we are building towards something.

We’re not going to say the story [from Destiny 1] is unrelated… with every sequel, we’re going to take the opportunity to go back to a level playing field and introduce new players and get a fresh start.

And that’ll mean certain things narratively. But we certainly see the next few games and expansions tying together narratively in a way that they all build upon each other.

We don’t want to get to a place where you can’t play Destiny 3 because you missed some DLC and now you don’t know what’s going on… we’d never do that. But certainly the big beats in the sequels will together tell a story that we think is pretty cool.

It sounds like now, at least, the folks at Bungie might have some sort of overarching plan for the narrative, which is good news since there were definitely some plot holes in the first installment (for instance, they recently admitted they had no solid idea on what the Darkness actually was).

As a reminder, Destiny 2 will debut on PC via Blizzard's Battle.net on October 24th with plenty of bespoke features already showcased in the recent beta test. The wait should definitely be worth it.