Destiny 2 Now Ahead of Predecessor in Every Metric Including Consumer Spend, Says Activision 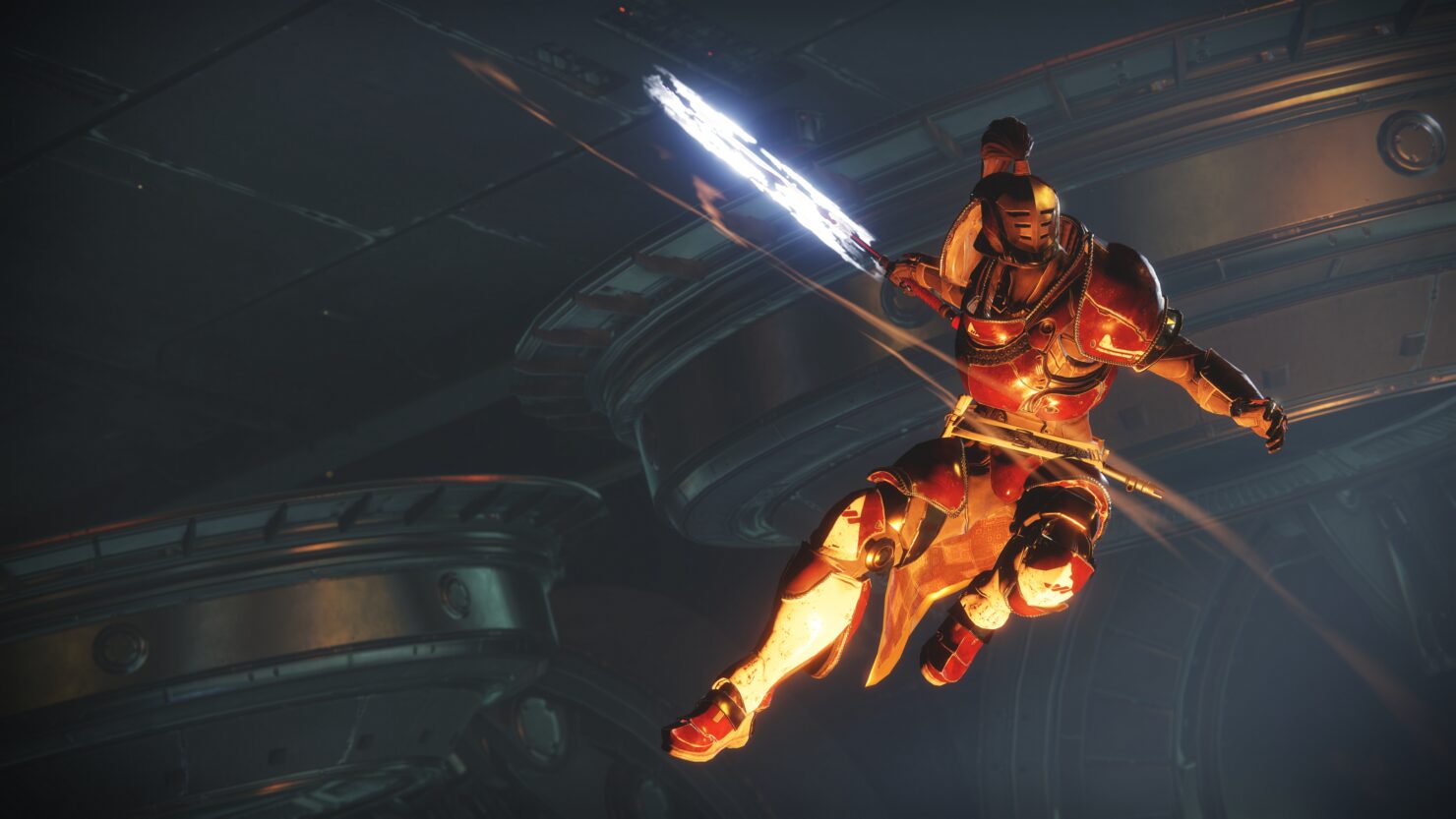 Destiny 2 had an astounding digital launch, as reported earlier, and Activision confirmed as much in their Q3 2017 earnings call.

Now that the game has been launched on PC as well, it's ahead of the first installment in total consumer spend, but also in time spent per player and attach rate to the Expansion Pass. CEO Eric Hirshberg said (transcript from SeekingAlpha):

We're very happy with the performance of Destiny 2 thus far. With just a month of sales, it's already, as Coddy mentioned, the bestselling console game of the year-to-date in the United States. But beyond that we've also improved on pretty much all the other important metrics that we look at. We're now ahead of Destiny 1 in total consumer spend. Hours per player reached a new franchise record and average revenue per user was up as well. We also have a very strong attach rate to the Expansion Pass, which we think is a great indication of our fans' ongoing commitment to engagement with the franchise.

So we know our fans wanted a game with a great engaging story, with great characters and a more accessible experience overall. And we think we lived up to their high expectations on those measures. And we also know that our fans are already hungry for more. And as I've said on past calls, we now have not just Bungie but multiple AAA teams developing content for Destiny and we're planning on having more content than ever before to support Destiny 2, starting with the first expansion that's coming on December 5.

And also, we launched Destiny on PC, which we expect to open up new geographies where we think Destiny is going to be really well received. So we've got events coming, we've got compelling in-game content coming, we've got strong marketing and events planned through the holidays, so we've got good momentum there.

Destiny 2's upcoming first expansion, Curse of Osiris, will be out on December 5th.