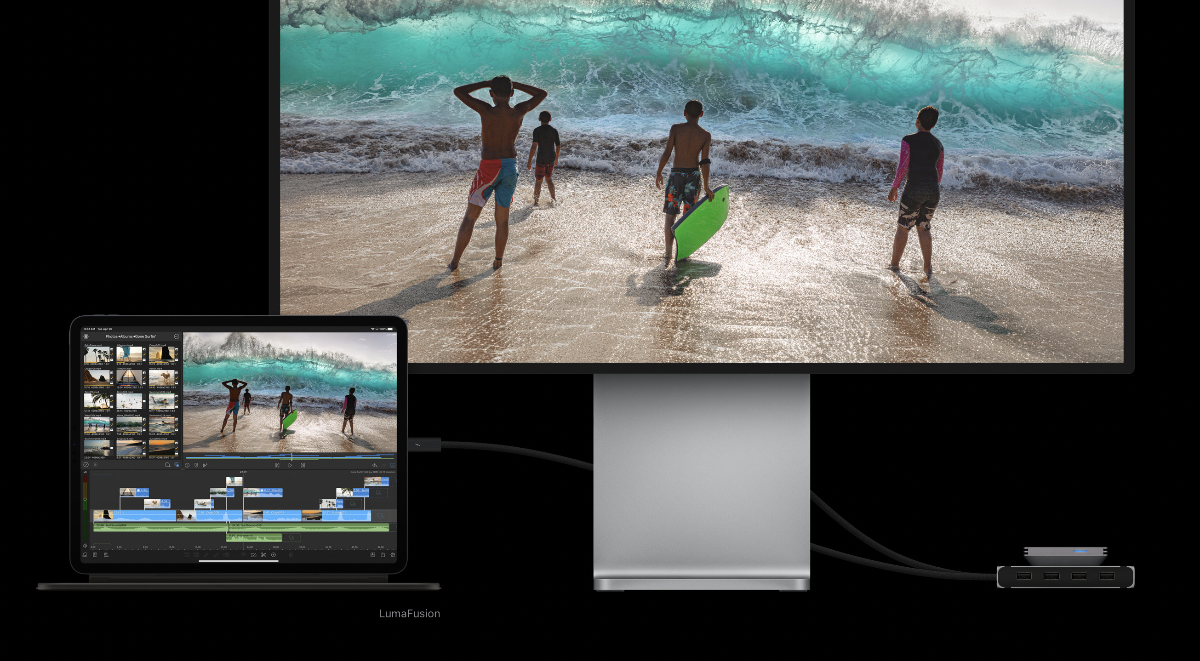 Classic Apple. The new 2021 iPad Pro features Thunderbolt 3 across the board but the company will ship the tablet with a USB-C cable in the box.

Apple surprised everyone with the inclusion of the M1 chip in the iPad Pro lineup, but took things further when it revealed how it is going to slap a Thunderbolt 3 port in the tablet as well. That very same port is USB 4 capable, meaning it is fast and supports speeds of up to 40Gbps.

But, despite having a Thunderbolt 3 port on the new iPad Pro models, Apple is going to ship the tablet with a regular USB-C cable for charging and data transfers. Here is the proof for it, straight from Apple's very own website:

If you are expecting to do Thunderbolt 3 stuff right out of the box, then that would be $39 extra, if you are buying a cable straight from Apple. You can obviously get a cheaper deal if you buy from a third-party accessory maker. There are tons of deals to be had and it is all about looking in the right places. 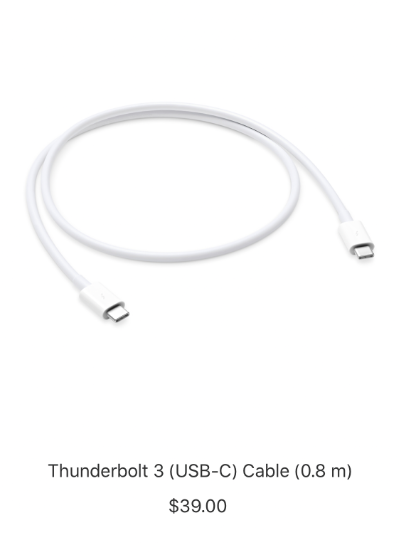 While this move might raise an eyebrow, but keep one thing in mind, it is not the first time Apple has done such a thing. If you buy a MacBook Pro or MacBook Air from Apple, you get a regular USB-C cable for charging and syncing. You do not get a Thunderbolt 3 cable with those purchases either.