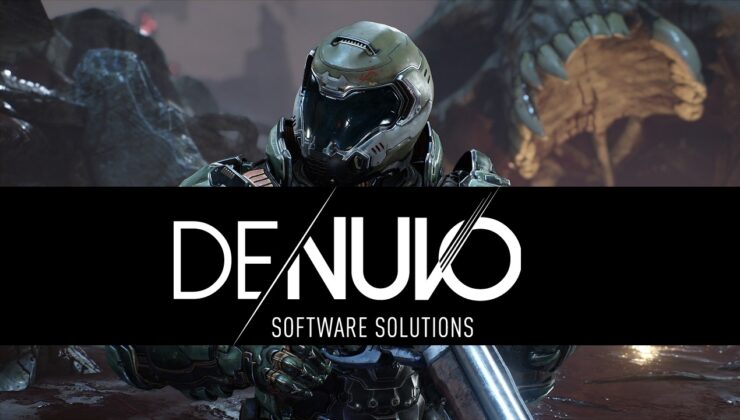 We've often covered news on Denuvo anti-tamper technology and its effects on games, particularly on PC. Those hoping that the industry would move in a different direction after the continued backlash against Denuvo might be disappointed to hear that the company has been acquired by Irdeto, a Dutch company with almost 50 years of expertise in security. Irdeto's software reportedly protects over 5 billion devices and apps for some of the world's best-known brands.

According to the press release, the acquisition aims to protect games from piracy and cheating on desktop, consoles, mobile and VR devices. Irdeto's Cloakware technology will bolster Denuvo's existing software.

The success of any game title is dependent upon the ability of the title to operate as the publisher intended. As a result, protection of both the game itself and the gaming experience for end users is critical. Our partnership brings together decades of security expertise under one roof to better address new and evolving security threats. We are looking forward to collaborating as a team on a number of initiatives to improve our core technology and services to better serve our customers.

Hackers and cybercriminals in the gaming space are savvy, and always have been. It is critical to implement robust security strategies to combat the latest gaming threats and protect the investment in games. Much like the movie industry, it’s the only way to ensure that great games continue to get made. In joining with Irdeto, we are bringing together a unique combination of security expertise, technology and enhanced piracy services to aggressively address security challenges that customers and gamers face from hackers.

Denuvo staff will continue operations as usual and all the staff is expected to remain employed at their previous headquarters facility.