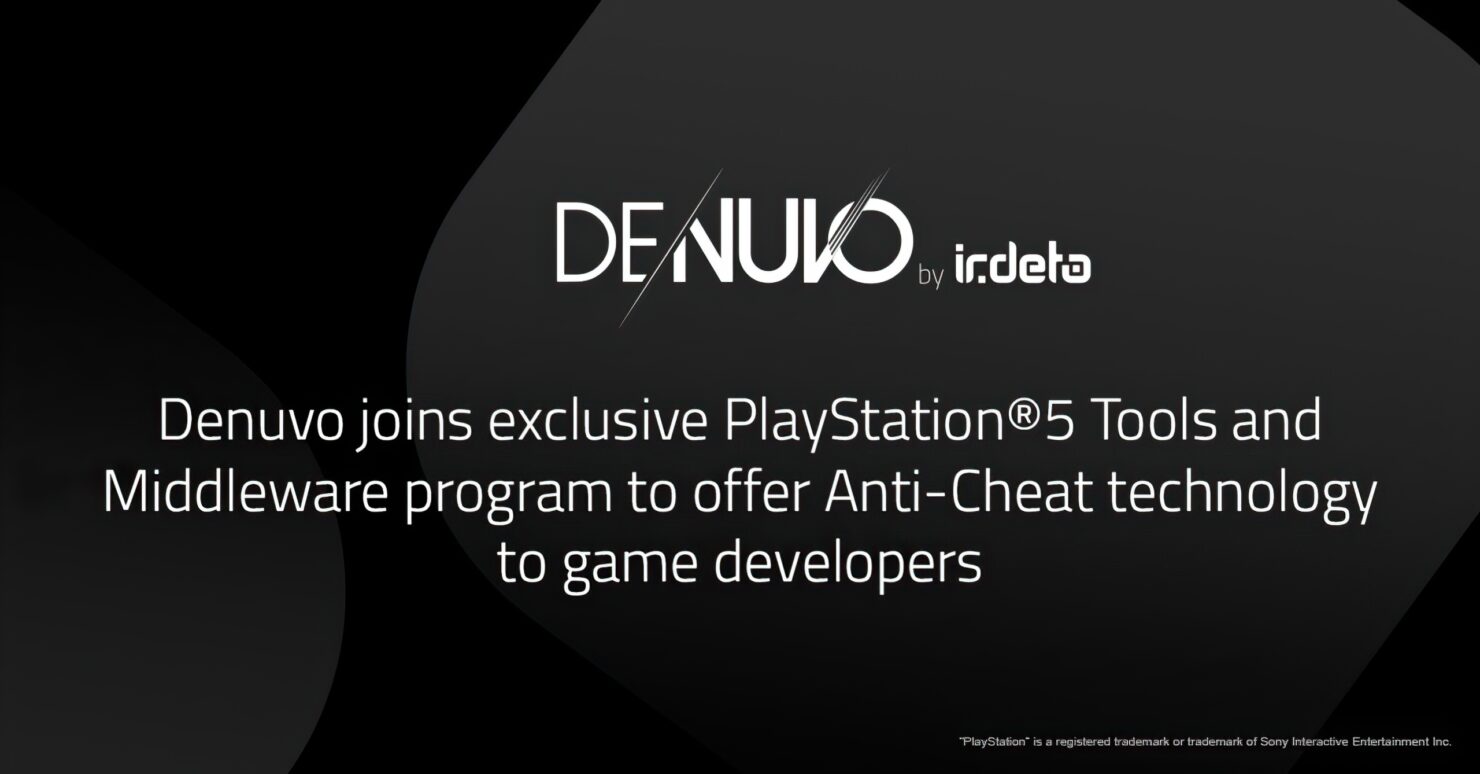 A press release issued this morning by Irdeto revealed that Denuvo has joined Sony's PlayStation 5 Tools and Middleware program. This means game developers can now use Denuvo in their PlayStation 5 games to prevent cheating and hacking.

Cheating ruins video games for honest players. This can lead to lower engagement, game traffic, and shrinking revenues for game publishers. We are really proud to be able to help the world’s most talented developers to bring rich experiences for gamers on PlayStation 5.

Denuvo's technologies work across gaming platforms, from PC to consoles and even mobile (both Android and iOS). To date, according to Irdeto, the software has covered over 2 billion unique game installs and secured over a thousand games.

The company says that a number of PS5 launch games actually already incorporated Denuvo’s Anti-Cheat, which secures both online gameplay as well as securely reward offline progress. Also, despite claims to the contrary, Irdeto notes that the software does not impact performance in any way, nor does it disrupt the workflow of a game developer.