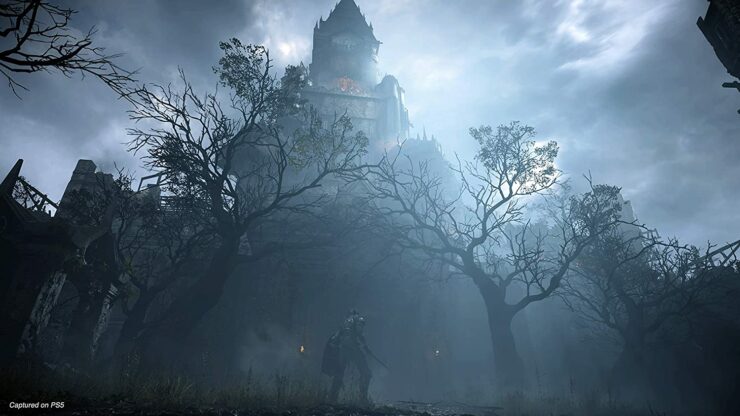 The two new screenshots have emerged online thanks to the game's listing on Amazon Australia, which also features a placeholder box art. You can find the new screenshots below.

The Demon's Souls Remake placeholder box art isn't the only one that has been made available on Amazon Australia today, as arts for Sackboy, Gran Turismo 7, Destruction Allstars, and Returnal have also gone live, hinting that pre-orders for the PlayStation 5 and some of its games are going to be opened very soon.

Some more #PS5 boxart has shown up on Amazon Australia (in some cases not finalized)https://t.co/QMHcaxxrvl pic.twitter.com/vFsS8Ttbr9

The Demon's Souls remake has been announced a couple of months back during the PlayStation 5 Future of Gaming event. The game, which is being developed by Bluepoint Games, will come with multiple graphics options and the same, hardcore action role-playing game experience of the original PlayStation 3 release.

Demon's Souls remake launches on a yet to be confirmed release date exclusively on PlayStation 5.