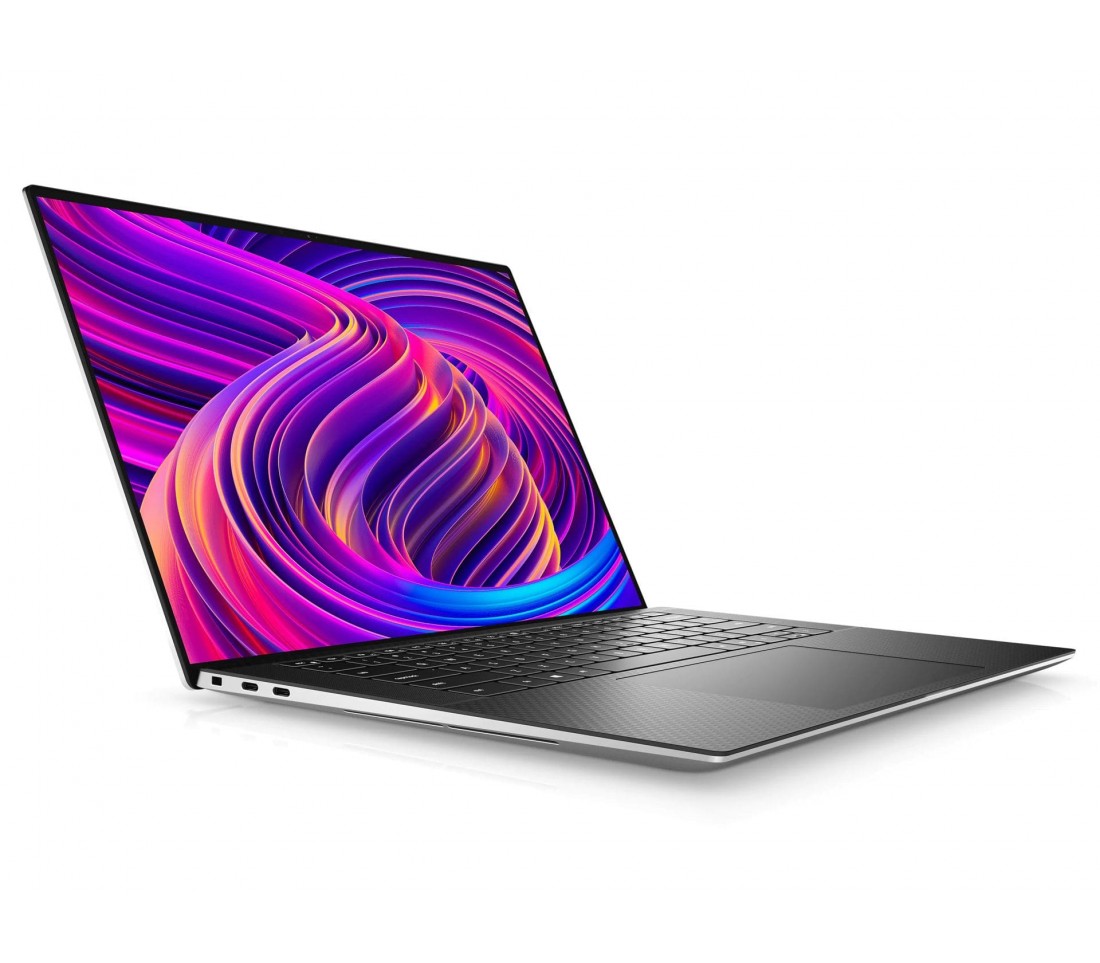 Prior to Notebookcheck posting their full review of the Dell XPS 9510 laptop, the GPU performance is already showing extremely low results when compared to older variants.

The Dell XPS 9510 is packed with the NVIDIA GeForce RTX 3050 Ti GPU and Intel Core i7-11800H CPU. The graphics chip is based on the GA107 GPU with 2560 CUDA cores and 4 GB of GDDR6 memory. It has the power of a total graphic (TGP) between 35 to 80 watts. In fact, due to NVIDIA causing manufacturers to produce both TGP and clock information for each RTX 30 series laptop GPU to be developed, this particular model has an output of 45 watts, but it may actually be lower than that.

Dell's XPS series has always been synonymous with not having great graphics processing power, but Dell's 15-in XPS 9510 is stated to be the worst version so far that is currently being tested by media outlets. When gaming, the 45 watts TGP rating drops to the lowest value of 35 watts—almost twenty percent performance loss.

Compared to Dell's XPS 9500 series utilizing a GTX 1650 Ti Mobile graphics processing unit, Notebookcheck noticed that the new Dell XPS 9510 is outperformed when playing a graphics-heavy game like Witcher 3, even when using Dell's Power Manager software add-on and setting the quality to "Ultra Performance". The processor on this model while playing the game is not affected like the GPU becomes, especially after thirty minutes of gameplay.

Notebookcheck adds this when talking about Dell's Power Manager software

Dell once again installs its Power Manager software, which offers several settings for the battery as well as the thermal management. The default profile is Optimized, which is supposed to offer a good balance between performance, fan noise, and temperature. We have also tried the Ultra-Performance profile, but it does not change much. The fan noise is slightly louder, but there is no real performance advantage and the GPU performance also drops.

They continue by saying that performance overall becomes an issue when you utilize both the CPU and the GPU at the same time.

We will have to wait a few more days for their review, but they are definitely saying that this will not be a favorable review.