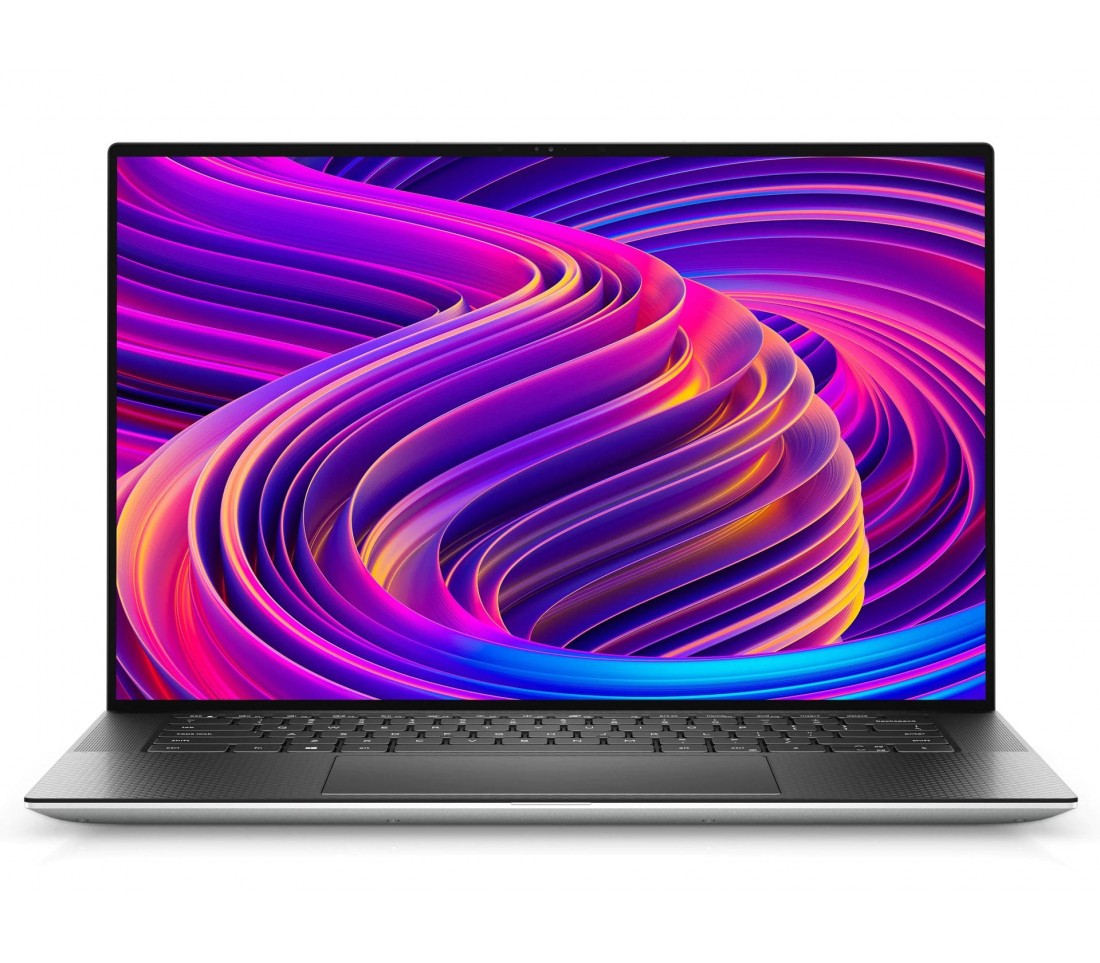 Three days ago, we reported about the Dell XPS 9510 OLED premium laptop. The laptop carries an NVIDIA GeForce RTX 3050 mobile GPU that was intended for medium-tier gameplay and quality performance for users.

NoteBookCheck received a review model to look at, and the performance levels of the RTX 3050 were lower than other GeForce predecessors. In fact, the TGP was running at minimal performance when playing Witcher 3—a staggering 20 percent loss at 35 watts compared to the 45 watts that were intended. This level was actually slower than the previous generation XPS model that sported a GeForce RTX 1650 Ti GPU.

The XPS series by Dell has not had a great track record with users, but this poor performance required Dell to quickly work on a BIOS update to fix the issue. Dell has released an update, placing the version from 1.3.2 to version 1.4, that improves the TGP performance. Now, the Dell XPS 9510 produces the intended 45 watt range while in "Ultra-Performance Mode" that is part of their in-house Power Manager software. 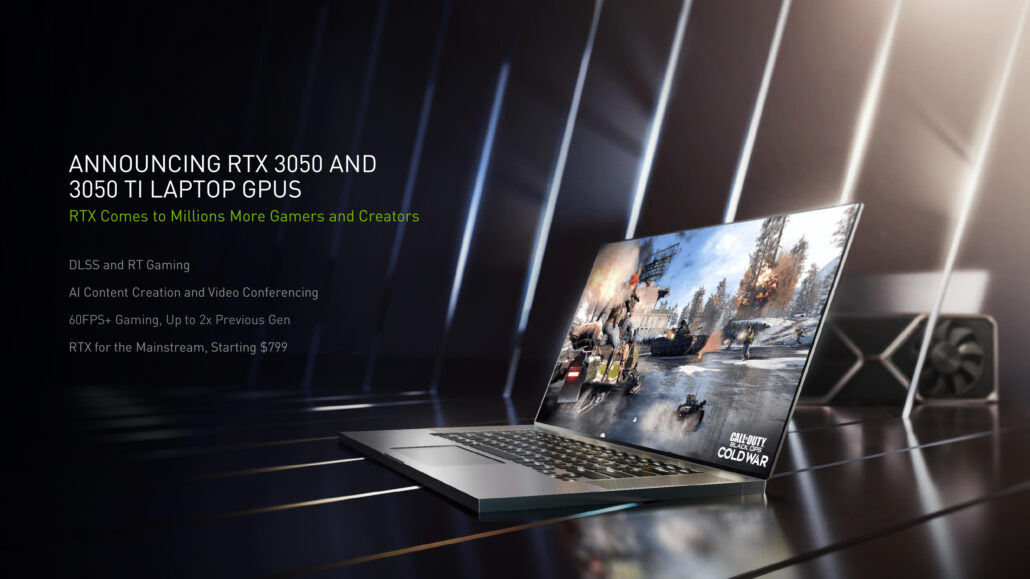 The Dell XPS 9510 is their newest XPS series laptops with 11th Generation Intel® Core™ i7-11800H (Tiger Lake-H) processor with 8 cores and a 3.5K OLED screen. It has a USB 3.2 Gen 2 Type-C with (DisplayPort/PowerDelivery), one 3.5mm headphone/microphone combo jack and two Thunderbolt™ 4 (USB Type-C™) with DisplayPort and Power Delivery. The Dell XPS 9510 uses a 720p at 30 frames per second HD camera. It comes prepackaged with Dell's support software and Microsoft Windows 10.

The XPS 9510 series has a 15 inch OLED screen with a retail price starting at around $2350 for their Content Creator model. For more information on the XPS 9510 series, and also for locations to purchase the laptop, click here for Dell's XPS 9510 laptop product page.