Delaying Red Dead Redemption 2 Will Prove To Be A Wise Choice, According To Take-Two CEO; Rockstar Hasn’t Run Into Any Issue 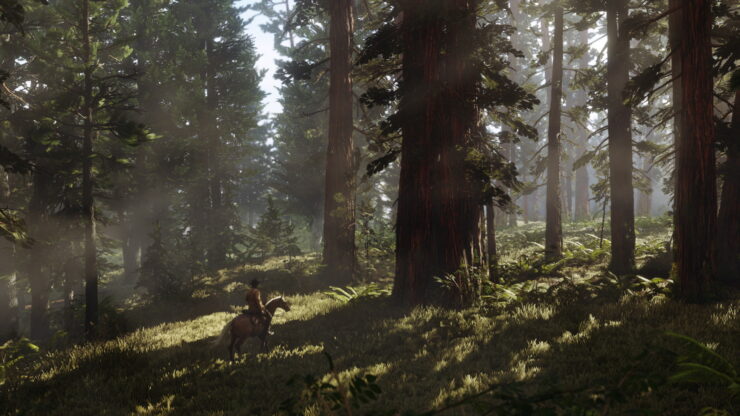 Yesterday, Rockstar Games confirmed that the highly anticipated Red Dead Redemption 2, currently in development for PlayStation 4 and Xbox One, is not going to release this year as originally announced. While the delay is certainly disappointing, Take-Two CEO Strauss Zelnick feels confident that delaying the game is a wise choice.

Speaking during Take-Two quarterly financial conference call, Strauss Zelnick confirmed that Red Dead Redemption 2 has been delayed so that the team can deliver the best possible experience. He underlined how Rockstar hasn't run into any particular issue, and that developing the game from the ground up for the new console generation while delivering the best possible experience is putting a lot of pressure on the development team. At the end, Strauss Zelnick supports the decision to delay the game, feeling confident that this decision will prove to be wise creatively, artistically and economically.

Red Dead Redemption 2 now lacks a solid release date, but it's been revealed that the game will release in Fiscal Year 2019. Thankfully we won't have to wait too long to learn more details about the game, as more details will be coming this Summer.

We are very sorry for any disappointment this delay causes, but we are firm believers in delivering a game only when it is ready. We are really excited to bring you more details about the game this summer. In the meantime, please enjoy this selection of new screenshots from the world of Red Dead Redemption 2.

Red Dead Redemption 2 launches on PlayStation 4 and Xbox One on a yet to be confirmed release date.