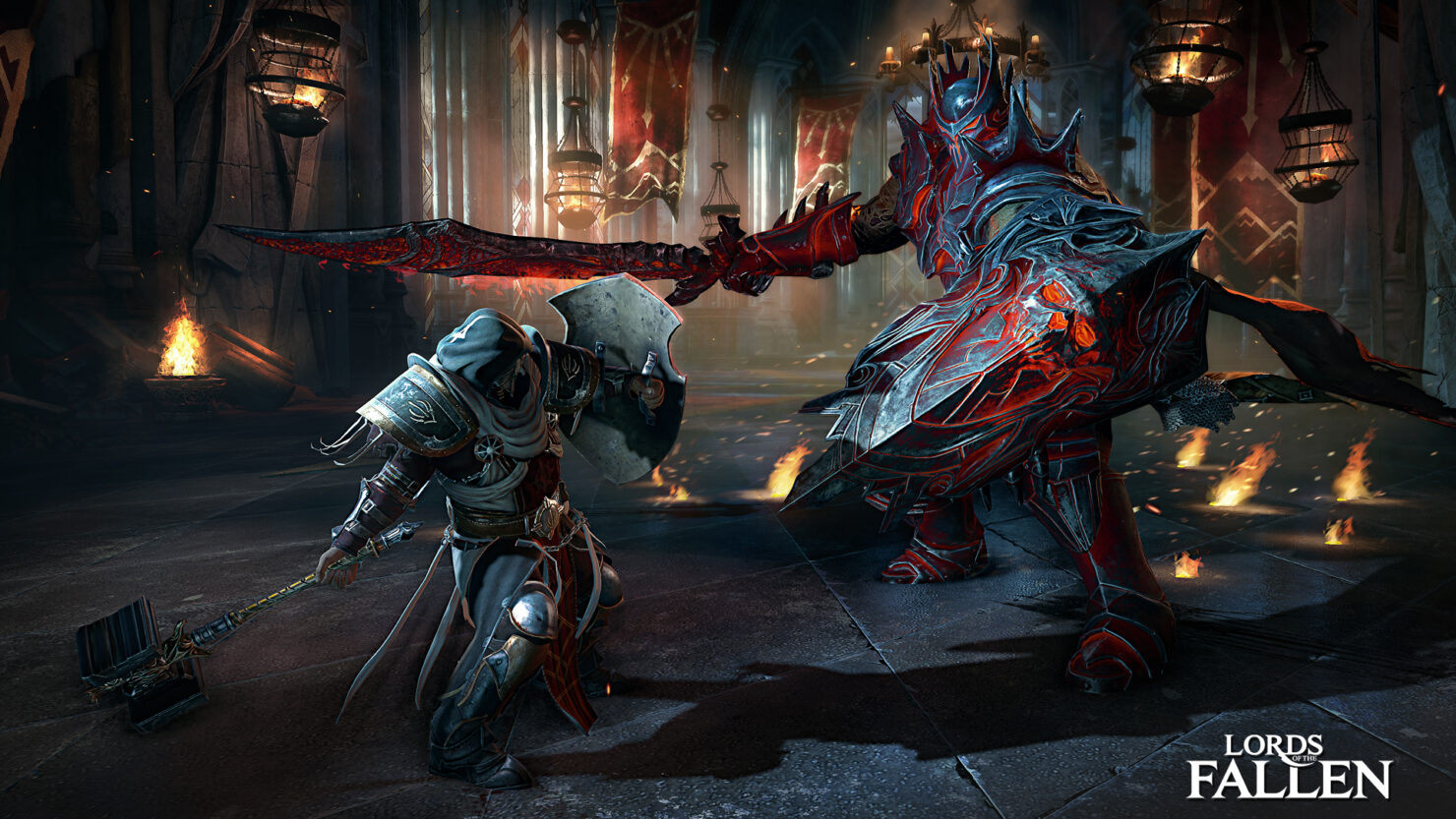 Lords of the Fallen 2's development was recently handed over to Defiant Studios, founded by former Avalanche Studios employees who worked on Just Cause 3.

It's really a reset, it's a fresh start. It's a new engine - Unreal 4 - and a new team. A team which does not have a long and illustrious background in action RPG development, but we actually see it as a strength.

Defiant co-founder and creative director Roland Lesterlin then dived on what they're planning to do with Lords of the Fallen 2 as well as the expected team size.

From taking inspiration from a lot of these games, we were able to come up with a new concept that tried to push a few of those categories a little further along.

We are hopefully doing some things which will surprise fans of the first Lords of the Fallen 1, and we have an opportunity to expand the fanbase. There were a lot of people who were reticent to enter the subgenre of the very difficult Death simulator. We want to take that fantasy for the player and try to show those fans something a little bit new - a new approach in it. Competition is good. I love the stuff From does but I'm excited about trying to bring something new.

For this project, we're not going to be a huge team. We're probably going to ramp the team to a size which, for a project of this size, is going to be a small team, let's put it that way. Without throwing out any numbers, we enjoy the challenge of building smaller teams for bigger projects. It is always a lot more fun in game development to do things with a very small, tightly-knit team, rather than taking the brute force approach.

Even the team we had at Avalanche was about 90 full-time staff, and that is a small team for that game. If that's a guide to how big our team is going to be on this project, hopefully that gives you some inkling.

Lords of the Fallen 2 doesn't have a release date. Considering that the team is still nailing down the core concepts, the game might not launch before 2020 or 2021, which suggests it might be a next-generation release on Microsoft's and Sony's new consoles.