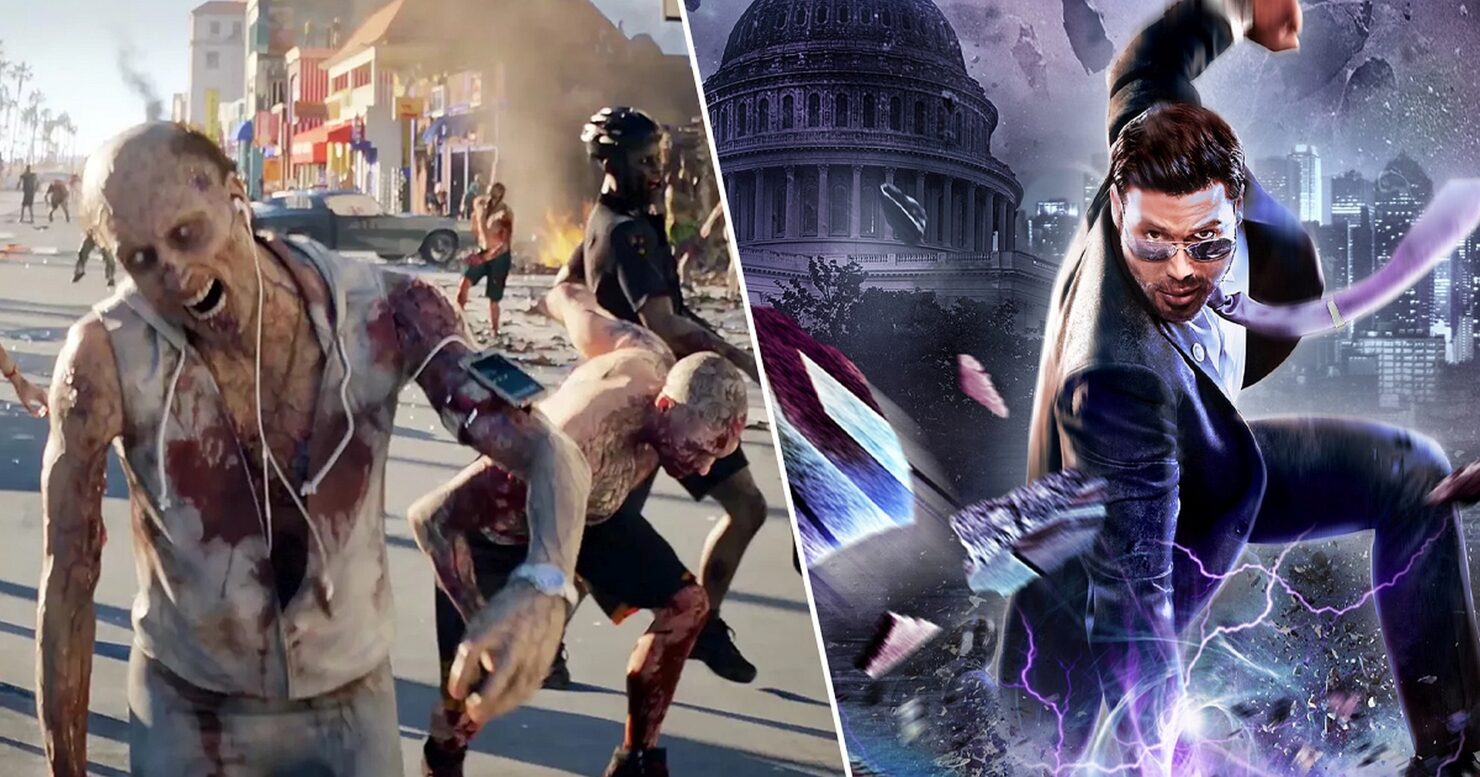 Koch Media CEO Klemens Kundratitz was recently interviewed by GamesIndustry. The executive expressed his happiness for the success of Metro Exodus, his hopes for Shenmue III (due for release tomorrow on PC and PlayStation 4), and also discussed two IPs that are very important to Koch Media: Dead Island and Saints Row.

The first one has been missing in action for a very long time, despite the fact that Dead Island 2 was announced at E3 2014. That's because the sequel went through literal development hell as original developer Yager was replaced by Sumo Digital in 2016 and then, just a few months ago, Sumo Digital got replaced too by Dambuster Studios.

In the interview, the Koch Media CEO said it's all about getting the game right.

It's a great story to tell everyone that it's on its third studio, but we like to be judged on the end result and we're really confident that when it comes out it's going to be a kick-ass zombie game. We'll certainly give it all our power.

Saints Row, on the other hand, had an unsuccessful spin-off titled Agents of Mayhem. Developer Volition is now back on the main series, as confirmed during this year's gamescom. Kundratitz revealed it'll be 'talked about' at some point in 2020.

Saints Row is Saints Row. The two games are similar, for sure, but they're also completely different. With Volition, we have the creators of all the Saints Row games as an internal studio and they're not going to be distracted by anything else from creating our next game under this important franchise.

Saints Row is very close to our hearts, and we'll talk about it next year. For the time being, we just wanted to get the word out that it's coming and it's going to be great.