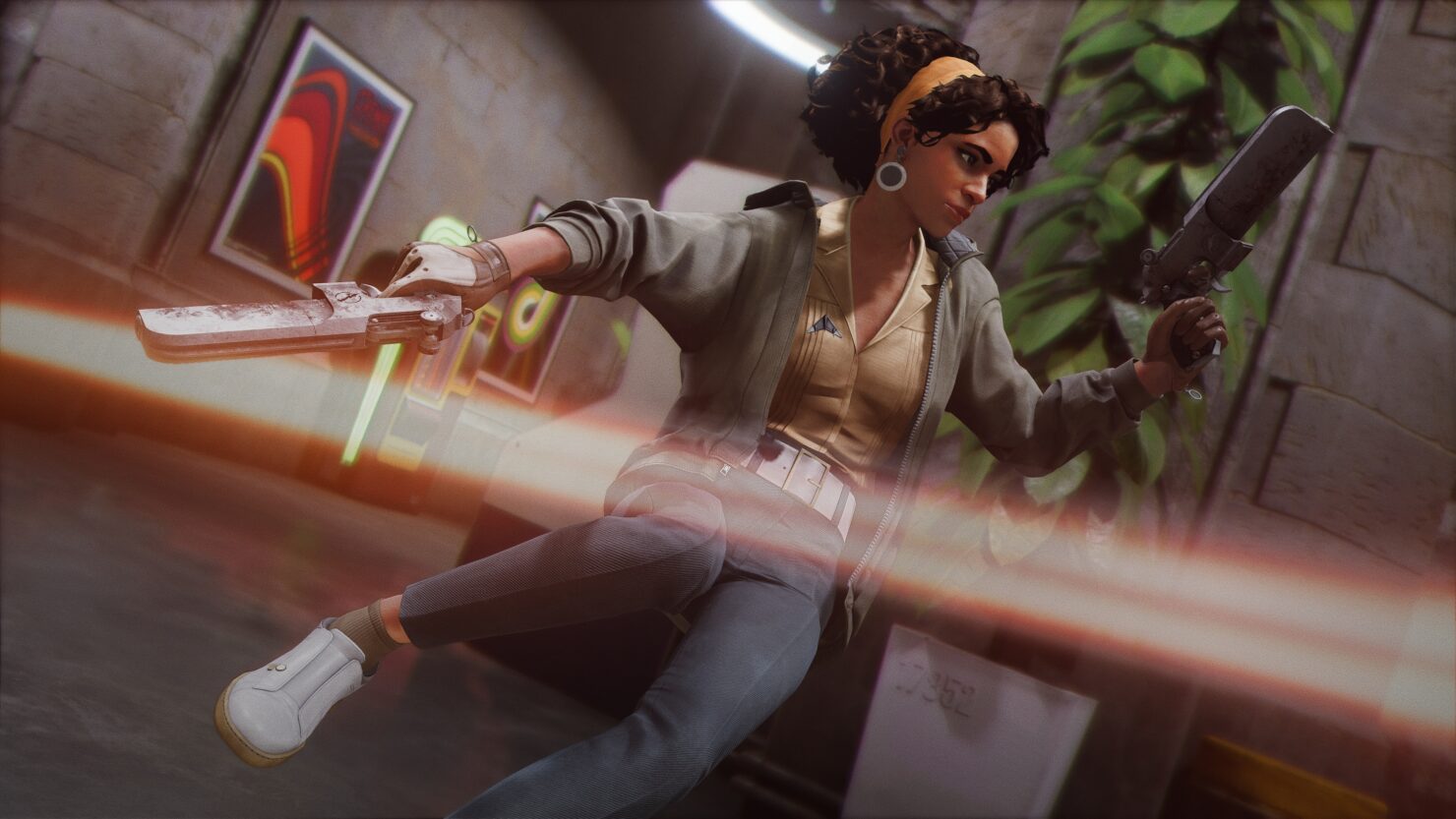 A new Deathloop trailer has been released online, focusing on the game's next-gen immersion features.

The new trailer, which can be watched below, provides a quick overview of the immersion features powered by the DualSense controller's haptic feedback and adaptive triggers.

From the stunning visuals in the 60s-inspired environments of Blackreef to the unique feel of every weapon with the DualSense controller’s adaptive triggers, DEATHLOOP uses the next-gen features of the PlayStation 5 to immerse players in Colt’s neverending quest to break the timeloop.

Experience the ultimate struggle between two rival assassins with haptic feedback and immersive audio from the controller speaker that places you in the center of the action. If at first you don’t succeed, the PS5 console’s ultra-high speed SSD gets you back in the fight for freedom with quick loading times.

Deathloop launches on PC and PlayStation 5 on September 14th worldwide. Learn more about the game by checking our recent chat with developer Arkane.