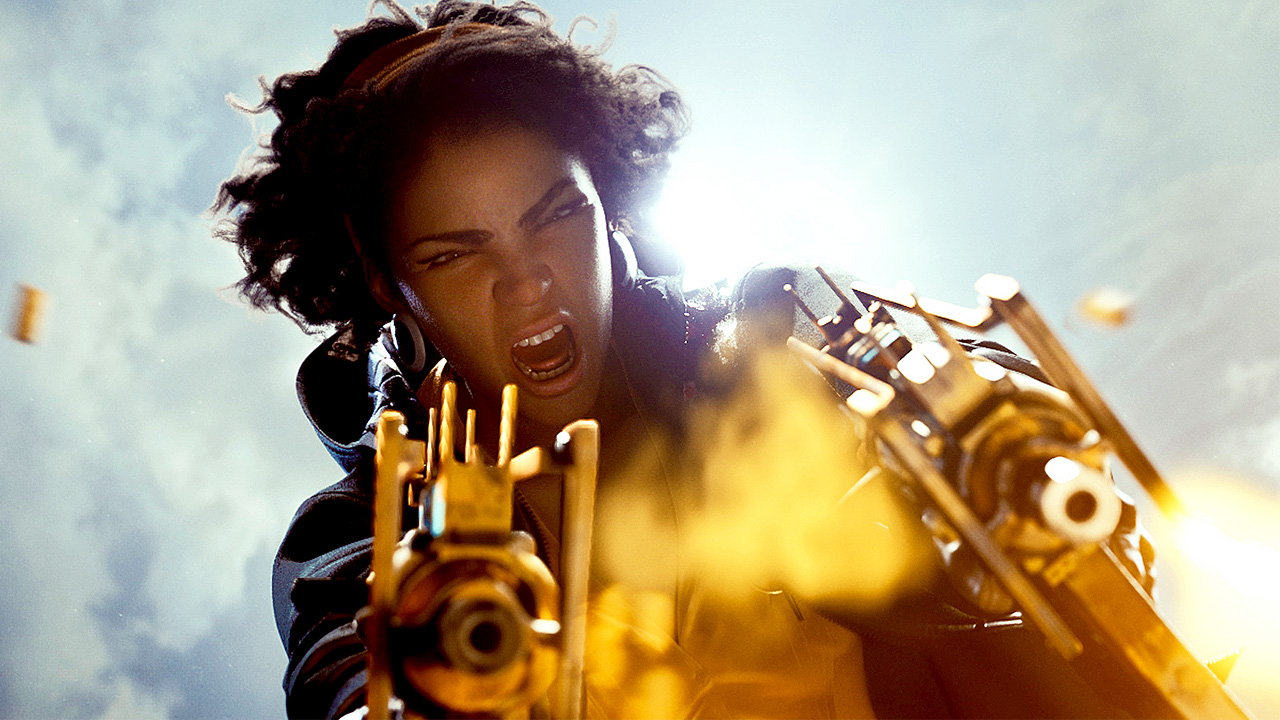 Another day, another delay for a major 2021 game. This time the victim is Bethesda and Arkane Studios’ Deathloop, which is slipping from its original May release date to September. This is actually the second major delay Deathloop has suffered, as the game was originally supposed to launch holiday of 2020.

We've made the decision to delay the launch of Deathloop to September 14, 2021. We're committed to quality and preserving our team's ambitions for Deathloop, while ensuring the health and safety of everyone at Arkane. We'll be using this extra time to accomplish our goal: creating a fun, stylish, and mind-bending player experience.

We apologize for the extended wait and thank you all for your passion and excitement. It is the fuel that powers our creativity and our hard work. We can't wait to show you more Deathloop soon!

Haven’t been keeping up with Deathloop? The game challenges players to perfect their methods and take out eight targets within a single looping day, or jump into another player’s game and try to prematurely end their mission. Here’s the game’s official description…

In Deathloop, two rival assassins are trapped in a mysterious timeloop on the island of Blackreef, doomed to repeat the same day for eternity. As Colt, the only chance for escape is to end the cycle by assassinating eight key targets before the day resets. Learn from each cycle - try new paths, gather intel, and find new weapons and abilities. Do whatever it takes to break the loop.

Deathloop takes aim at PC and PS5 on September 15.