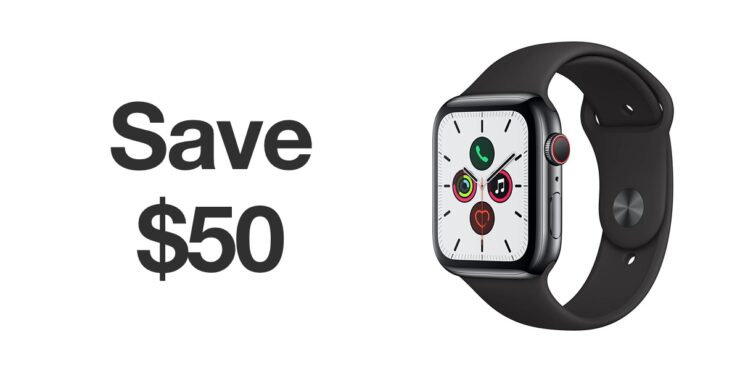 Those looking to buy a brand new Apple Watch Series 5 today may do so with a wonderful $50 discount applied on several models.

Apple Watch Series 5 is a wonderful upgrade on top of every wearable released before it as it features an always-on Retina display. But when compared directly with the Apple Watch Series 4, it's not that big of an upgrade. You're literally just paying extra for an always-on display. So, if you needed a financial reason to jump onto the Series 5, then Amazon might entice you. 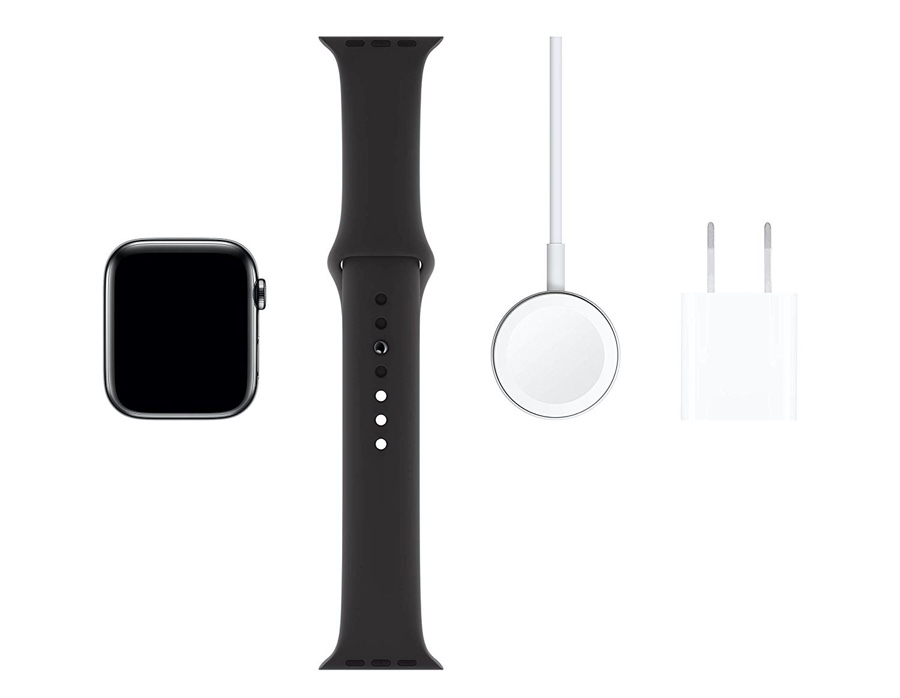 For what appears to be a limited time deal, you can grab a brand new Apple Watch Series 5 with an up to $50 discount attached. This $50 discount is for the cellular model. If you are buying a GPS-only variant, then you can expect to save up to $15, which isn't that bad at all. Also, the discount is not applicable on every single model here. It's very specific so you really have to play your luck if the variant you wanted is on discount.

If you are upgrading from a Series 3, or even the Series 2 or 1, then the new Apple Watch Series 5 might be an excellent buy for you. If features a larger, edge-to-edge display, which is 30% larger than the older models. There's also an electrocardiogram built right in, something which is exclusive to the Series 4 and Series 5. 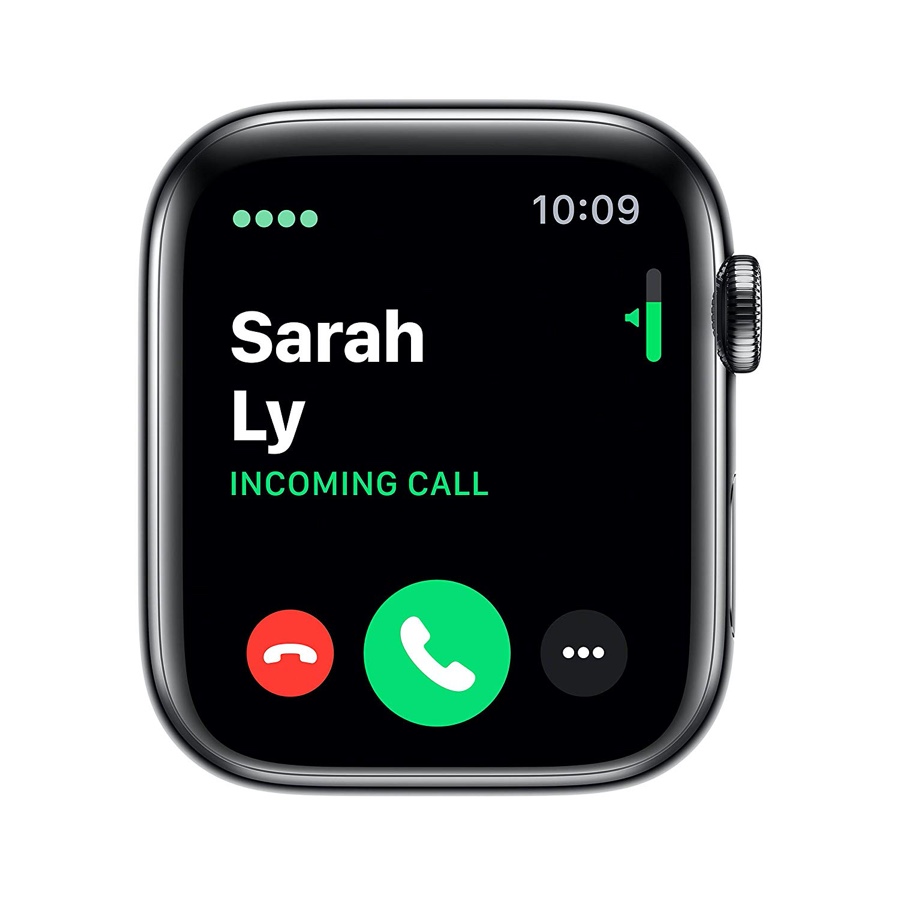 Something which is not available in other Apple Watch models is a built-in compass. What this does is show you exactly where you are pointing on a map. Trust me, this is actually quite handy and will prove to be a lifesaver when you are lost in a busy market. 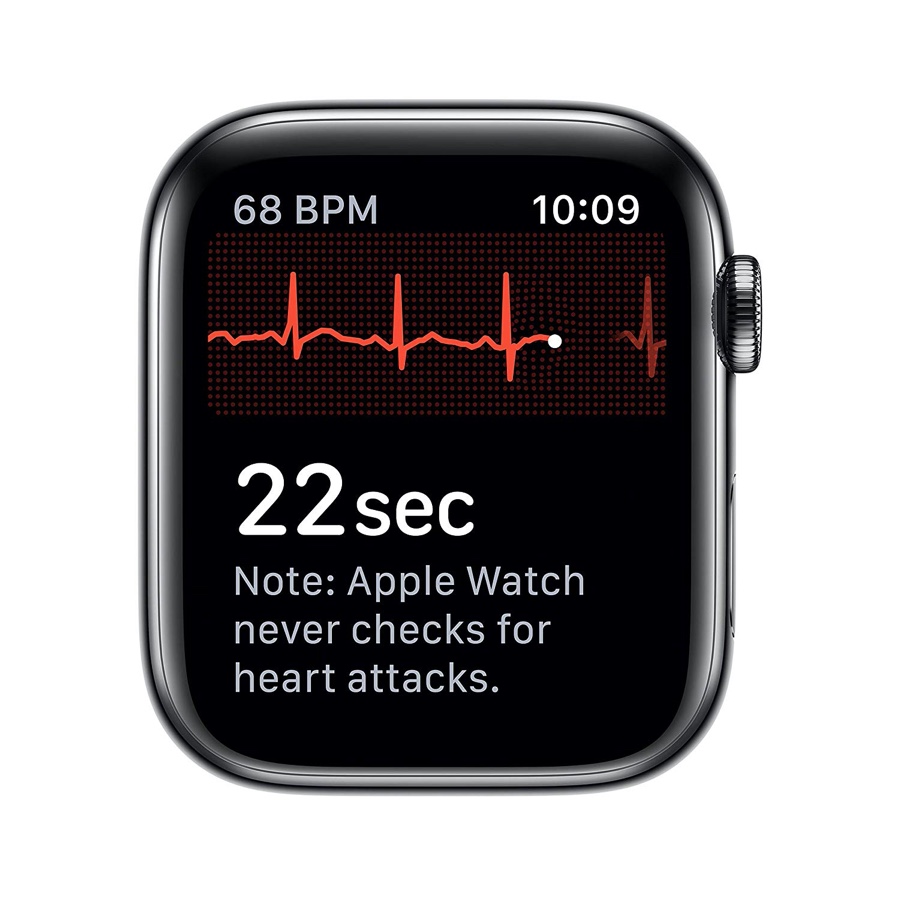 Last but not the least, the latest Apple Watch Series 5 runs watchOS 6 which is jam-packed with cool new features including a noise detector. You also get fall detection features too in case things take a turn for the worse, and the Apple Watch will call up emergency services in case the user lies motionless for a certain period of time after falling. These are literally lifesaving features which you won't find anywhere else.

So, if you are looking to upgrade while saving some money at the same time, then you might want to act fast as it's highly likely that these discounts won't last for a long period of time.