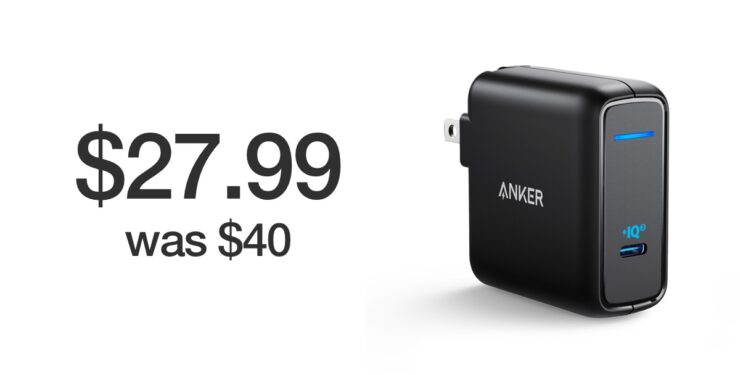 Anker's GaN 60W wall charger, the PowerPort Atom III, is discounted to just $27.99, which makes it an incredible power-related deal.

We're finally in the era of USB-C. Many phones, tablets and laptop ship with the port, and pretty much everyone is making a charger to get power into USB-C devices. At this point in time, we're also witnessing some great innovation in the field of USB-C chargers, with Anker leading the pack with their Gallium Nitride manufacturing process, allowing them to create chargers that are extremely small, give out extremely less heat compared to regular chargers, and these things are fast. The PowerPort Atom III is 33% smaller than Apple's MacBook Pro charger and can push out 60W of power, which is insane.

Anker PowerPort Atom III is All About Speed 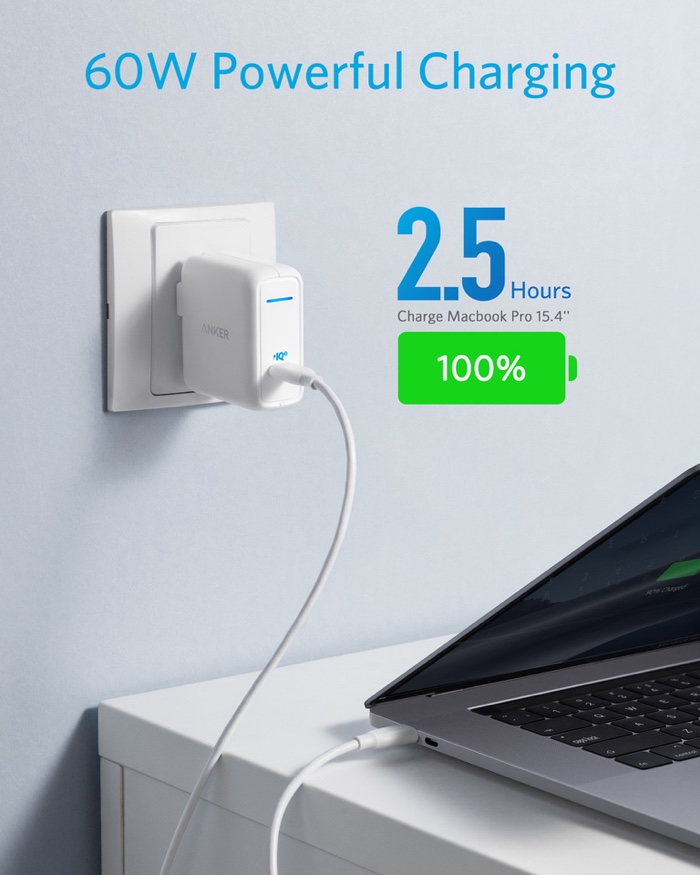 The PowerPort Atom III is amazing in a lot of ways, apart from the ridiculously small size. For starters, you get that amazing 60W of power output, which is more than enough for a lot of gadgets out there. Even if you have a 13-inch MacBook Pro, this charger will juice it up just fine. A 12-inch MacBook or a MacBook Air will charge up at full speed. You can even charge an iPhone or iPad with this thing at full speed thanks to that USB-C port. The latest USB-C-only iPad Pro will also charge up at full speed too. In other words, there's no slowing down when this charger is around.

PowerIQ 3.0 Leads the Pack Once Again 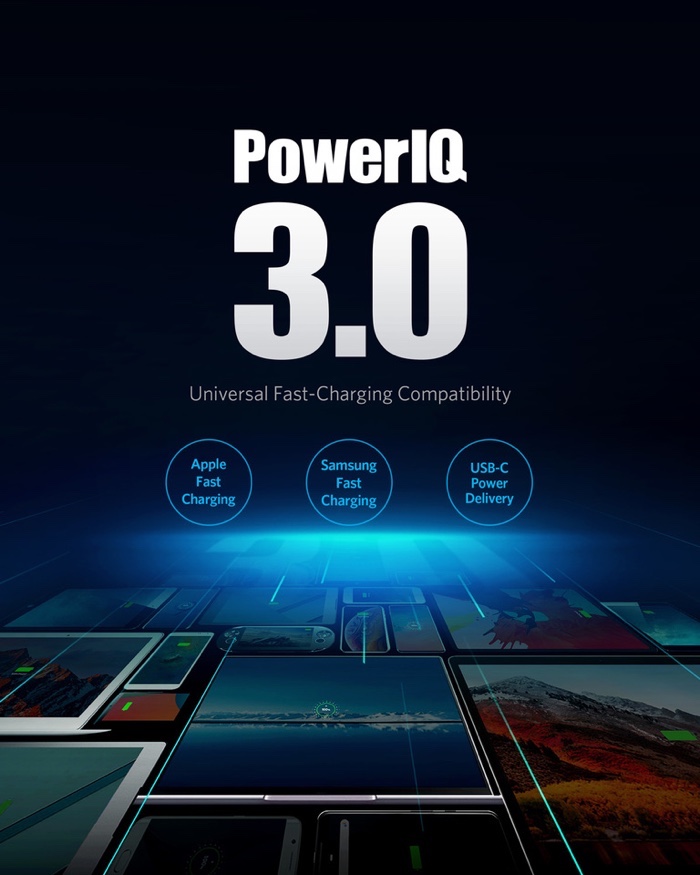 Many chargers out there claim to fast charge devices one way or the other using a smart chip onboard. Anker offers similar tech with the Atom III and it's now sitting at version 3.0, called PowerIQ.

PowerIQ detects the device that is connected to the charger and delivers the fastest possible current which can be safely accepted on the other end. Whether it's a phone, tablet, laptop, GoPro, power bank or some camera, PowerIQ 3.0 will handle it all. In fact, with my personal experience with PowerIQ, I've never seen a single failure. It just works.

You can trust Anker to keep your devices safe and secure while they juice up. Apart from the wonderful GaN tech, high speed charging and PowerIQ 3.0, this charger does not compromise in safety in any way. There is overcurrent protection, voltage control, temperature control and even shuts off charging if someone is about to go wrong. 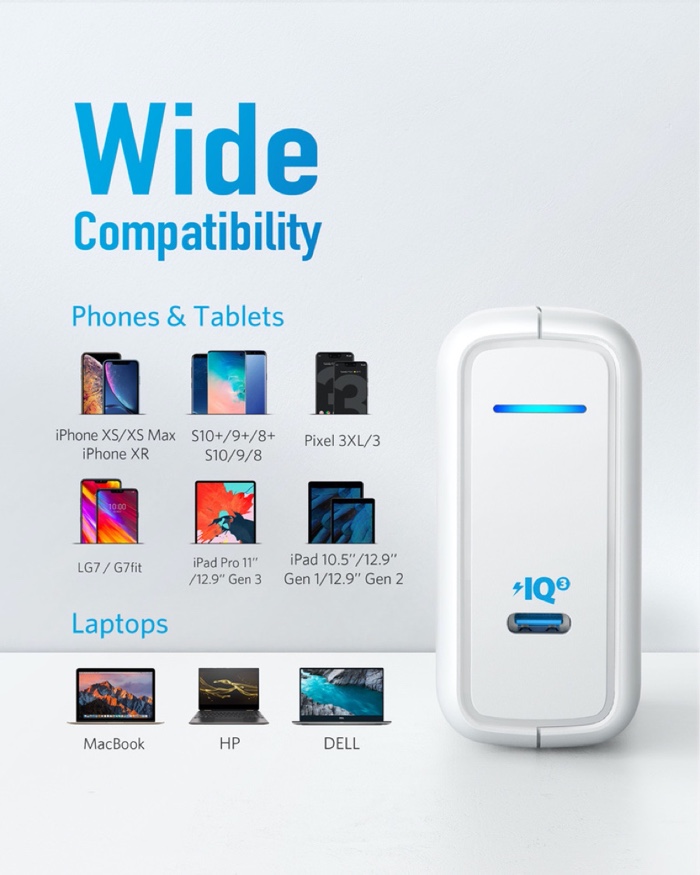 Last but not the least, the Atom III is compatible with a wide range of devices, including Android and some Windows laptops. You can rest assured that this charger will have your back no matter where you are.

If you are interested in picking up the Anker PowerPort Atom III, then you may do so from the link below. It usually costs $40 on a regular day, but you can pick it up for $29.99 and bring the price further down to just $27.99 if you clip the on-page coupon.