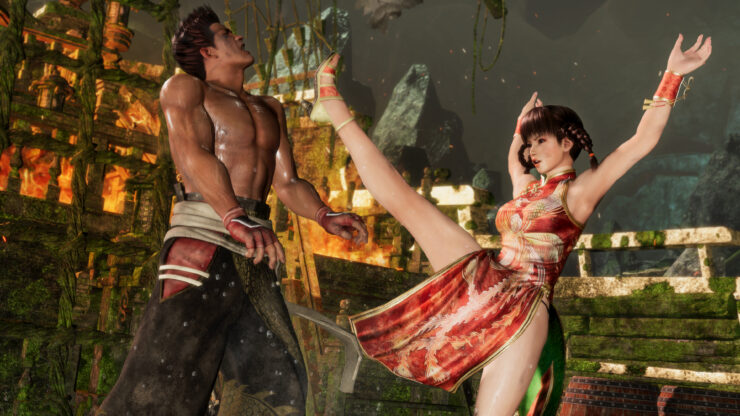 Strangely enough, Dead or Alive 6 cannot be pre-ordered yet through Steam even though it's coming out this Friday. You can, however, pre-order it already for PlayStation 4 or Xbox One.

When he previewed the game at Gamescom 2018, Chris enjoyed his time with Dead or Alive 6. Check back soon for our full review.