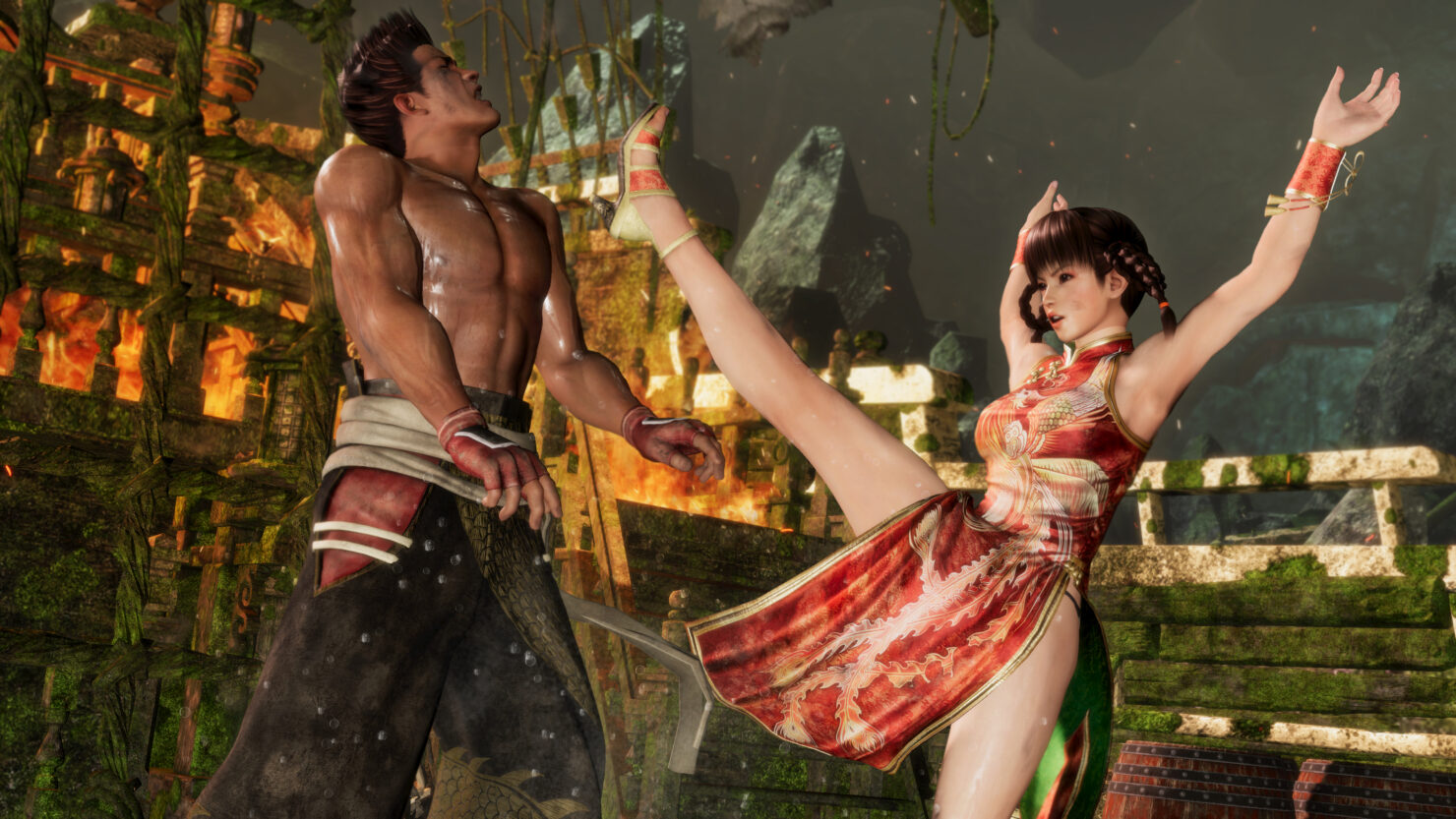 Dead or Alive 6, the latest entry in the series developed by Team Ninja, has been delayed, and it will now release a couple weeks later than originally scheduled.

The anticipated fighting game will now release on March 1st on PC, PlayStation 4 and Xbox One. Development is complete, but the team requires additional time for polish and balancing, according to producer and director Yohei Shimbori.

The title's development is already near complete; however, we would like to take more time to further polish its balance, gameplay, and expressivity. In return for your patience, we commit to bringing you the best DEAD OR ALIVE gaming experience.

Our own Chris had the chance to try out Dead or Alive 6 last year, noting how the character and stage design has been improved over the last entries in the series.

Dead or Alive 6 launches on March 1st on PC, PlayStation 4 and Xbox One.