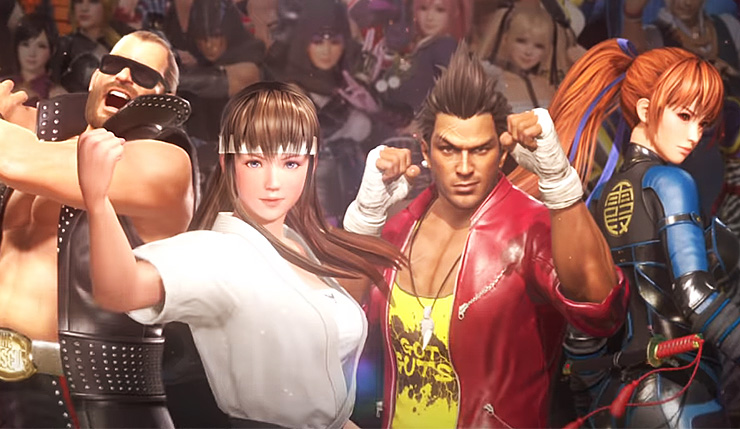 Curious about the recently-released Dead or Alive 6, but aren’t sure you want to shell out 60 bucks? Well, you’re in luck, because Koei Tecmo has released the free-to-play Dead or Alive 6: Core Fighters. As the name implies, Core Fighters comes with only a small sampling of characters -- Kasumi, Hitomi, Diego, and Bass – with the rest having to be purchased separately. You can check out a quick Core Fighters trailer, below.

Dead Or Alive 6: Core Fighters offers fighting game fans a limited look into the world of DOA6, including four base characters – Kasumi, Hitomi, Diego, and Bass – as well as online ranked battles, Versus, Arcade, Time Attack, Training, and Quest modes. In addition, DOA6’s introduction to Story mode will be unlocked, along with DOA Central, the hub for everything from wardrobe and music to the library and theater.

Despite the somewhat questionable release strategy, Dead or Alive 6 is, by many accounts, another solid entry in the franchise. Wccftech’s own Dave Aubrey recommended the game in his full review…

“Dead or Alive 6 has a great fighting system and a bunch of small extras that enhance the experience. Is it better than Dead or Alive 5? That's harder to determine. As it stands this is an awesome fighting game, but the character roster feels a bit light and the story is predictably rubbish. At least the games I played in the Online Ranked mode were incredibly solid, which is sure to please fighting game fans.”

Dead or Alive 6 is available on PC, Xbox One, and PS4. A new update has also been released for the game – you can check out the patch notes here.