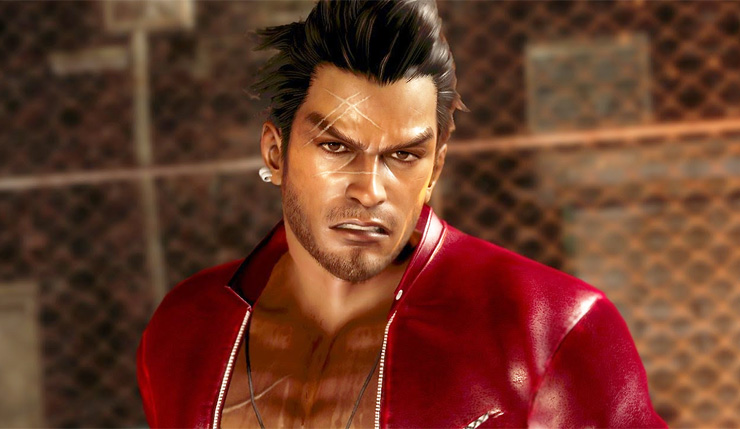 Dead or Alive 6 has announced two more fighters, Diego and Rig, bringing the game’s total number of revealed fighters to eight. Rig was first introduced in Dead or Alive 5, while Diego is an all-new character. You can watch them both in action, below.

Here’s a bio for the newcomer Diego, courtesy of IGN:

Diego is a street-fighting brawler who grew up in the back alleys of New York. Diego brings a range of hard-hitting moves including headbutts and tackles when he makes his DOA debut. Diego started entering street matches to win money to support his ailing mother, and quickly became known as New York’s “uncrowned street hero.” With a talent for fighting in confined quarters, his anything-goes full-body-contact move-set is visceral and raw.

In addition to Diego and Rig, Ryu Hayabusa, Kasumi, Helena Douglas, Hayate, Zack, and Jann Lee have been announced for Dead or Alive 6. The latest in Koei Tecmo’s long-running fighting series aims to mix things up a bit by toning down the titillation and ramping up the action – here’s a rundown of some of the game’s new features:

Break Gauge – the first super meter ever for the series – gets charged with every attack landed or taken, and by blocking. Once it is full, players can perform either the Break Blow, a flashy and highly destructive special attack, or the Break Hold, a useful counter attack that deals low damage but works against high, low and mid attacks. Both are executed with the Special button; for Break Blow simultaneously press forward, or press backward if you want to perform the Break Hold.

Introducing new stages combined with the fan-favorite Danger Zones, where fighters can use the environment in their attacks. This tournament is set to be one of the most entertaining ever.

Dead or Alive 6 brings the fight to PC, Xbox One, and PS4 in early 2019. Need to know more? Check out this Wccftech-exclusive Dead or Alive 6 interview!