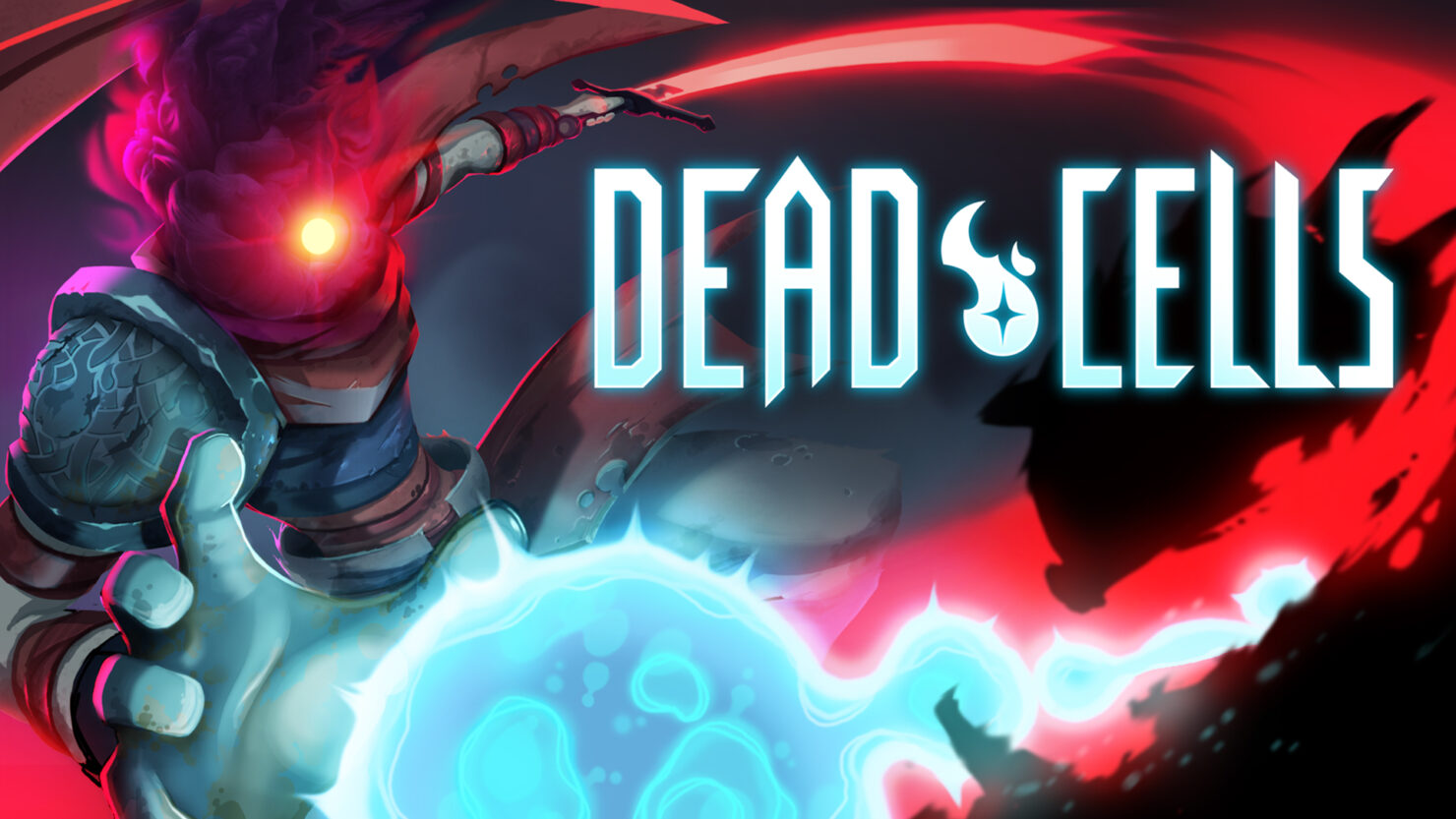 Dead Cells is arguably one of the best platforms out there. I'm talking about Super Meat Boy level best. Earlier last year, Dead Cells released on iOS, with the promise of an Android release. The developers didn't say when just that the game would 'eventually' find its way to Android. Fans of the hardcore platformer will have to wait a little longer before they can play it on Android, as fresh reports indicate that the game won't be released on the platform till Q3 2020.

Android version will be out Q3 2020. We are also working on content update but do not have a timing to share at the moment. Ultimately we will catch-up with Console/PC versions.

Dead Cells is a procedurally-generated action-exploration-based platformer. Players explore a series of dungeons and fight the creatures within. Here are some of the features that the mobile version will come with.

Much like the iOS version, its Android counterpart should retail at $9.99 with no in-app purchases to muddy the waters. Do bear in mind that this game is all about the reflexes wasn't designed to be played on a touchscreen. Hopefully, the developers have made the mobile version touchscreen-friendly. Still, I'd recommend that you play this game with a controller for the 'real' Dead Cells experience. This is one of the few titles that might be able to take full advantage of a high refresh rate screen offered by devices such as the ASUS ROG Phone 2 and Razer Phone 2.