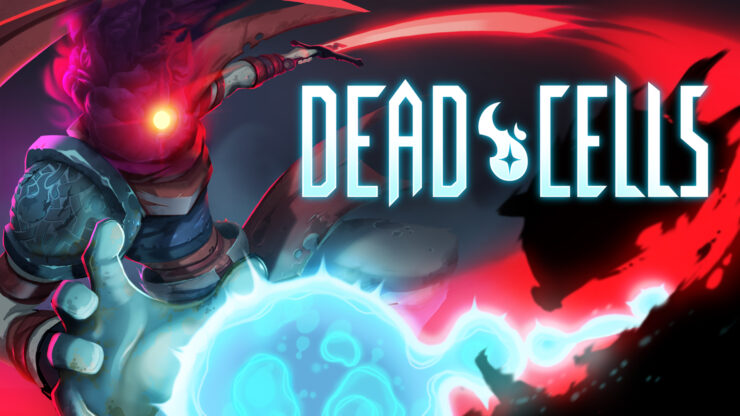 Dead Cells had popped up on the Play Store as a pre-registration listing last October, but the title promptly disappeared shortly after. After months of speculation, It looks like the platformer will make its debut on the mobile platform after all. Motion Twin has announced a partnership with Playdigious to bring Dead Cells to mobile. The title is scheduled to be released on iOS sometime this summer, and an Android version "will come later".

Much like a lot of popular titles that are making their way to mobile, Dead Cells will make its debut on the App Store. The iOS version will also come with controller support and retail at $9.99. Hopefully, the game won't have any microtransactions, but judging by the state of the market, the chances of that seem low. We can also expect a similarly specced Android version to hit the Play Store shortly after. Dead Cells isn't available for pre-registration just yet, but you can head over to their website and sign up to be notified when the title releases on your platform.

Dead Cells is a procedurally-generated action-exploration-based platformer. Players explore a series of dungeons and fight the creatures within. Here are some of the features that the mobile version will come with.