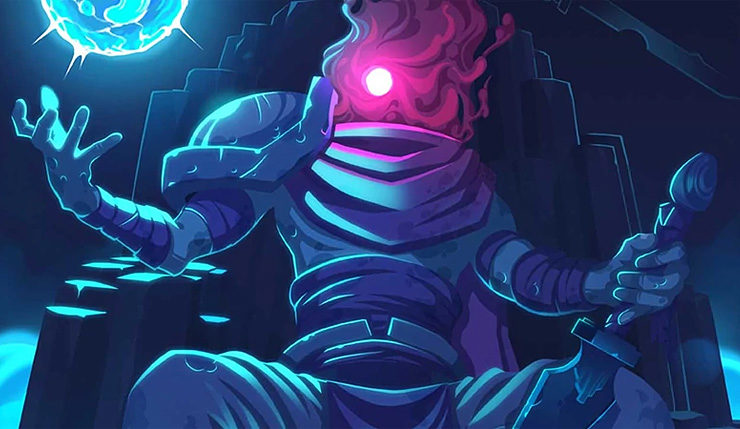 Updates are an inescapable part of gaming in 2019, with most players dedicating very little thought to older builds of their favorite games. You download the update and move on, end up story. But does it necessarily have to be that way? Acclaimed roguelike Dead Cells is trying something a little different with its new Legacy Update, which lets players revert the game to any of its previous builds, starting with its Early Access version. Dead Cells creative director Joan Blachere had this to say about the decision to let fans play older versions of the game…

As dedicated as we have been and remain to growing and refining Dead Cells, we’ve heard from select community members mourning the loss of their personal favorite elements from prior builds. Our goal with the Legacy Update is to help veteran fans rediscover their favorite moments from Dead Cells’ expansive build archive while letting curious newcomers explore what’s led to the version familiar to them. Giving the gift of time travel while still keeping future updates available to everyone is about as close to a Christmas miracle as we can get.

In addition to letting you wind back the clock to previous builds, the Legacy Update also adds a couple new mutations and, of course, a Santa-themed skin.

I’d definitely like to see more games do something like this. Sure, it wouldn’t be necessary for some (or most) games, but it certainly makes sense for a hardcore experience like Dead Cells where small tweaks can make a big difference. I have a feeling most fighting game and competitive shooter fans would appreciate the option as well.

Dead Cells is available on PC, Xbox One, PS4, Nintendo Switch, and mobile platforms. The Legacy Update is out right now. Anybody going to be taking a trip back to the past?