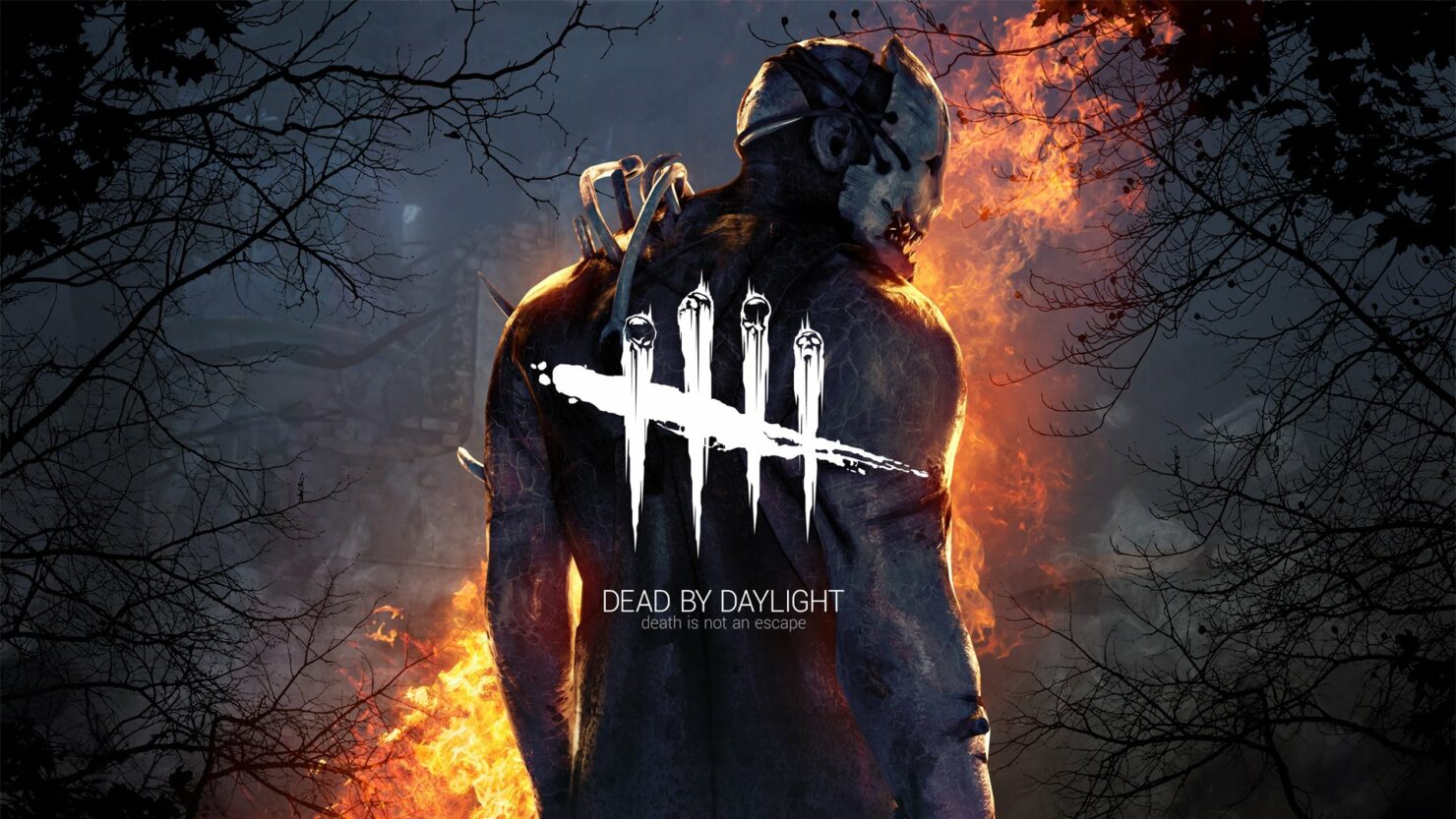 Dead by Daylight is one of those online games that didn't exactly blow up charts and elicit rave reviews from the press when it launched a few years ago. Developed by Behaviour Interactive, a large Canadian studio previously known mostly for its work for hire (Middle-earth: Shadow of Mordor and Halo Wars: Definitive Edition being the two most famous examples), Dead by Daylight has a relatively simple premise: four players have to band together and try to escape while another player, as a 'savage killer' character, attempts to murder them all.

Indeed, recent years have seen plenty of other game releases based on the concept of a hunter player pitted against a group of four survivors; Turtle Rock's Evolve comes to mind. That turned out to be a major failure, though, and the same happened to most other titles of this type.

Dead by Daylight, on the other hand, enjoyed increasing success over the years as the developers stuck to a vision, listened to the community's feedback, and provided both regular fixes and new content. To date, 20 DLCs have been released, featuring 18 new killers, 19 new survivors and 16 new maps. Meanwhile, the community has massively grown through the releases on PlayStation 4, Xbox One, Nintendo Switch, and even mobile; according to Behaviour, more than 30 million players have played it, though the majority of those have probably done so on the free-to-play iOS and Android versions.

Behaviour Interactive is far from done, though. They've just launched their game on Google Stadia, they recently enabled cross-play and cross-friends features, and announced next-gen console support coming alongside a larger graphics overhaul which will happen over time. It is with an eye on these last few announcements, as well as the larger future of Dead by Daylight, that we interviewed three key members of the team at Behaviour Interactive.

While many developers have tried the 4v1 asymmetric online multiplayer formula, none seem to have achieved the same level of success of Dead by Daylight. Can you talk about the approach you've had when designing the game? Did you try to specifically address some of the shortcomings that were present in previous games using the same formula?

Mathieu Côté (Head of Partnerships): When we were designing the game, before launch, the goal was to recreate the sort of dynamics you have in a game of hide-and-seek. Two completely different experiences that mix to provide great, intense moments for both sides. Of course, we looked at the few games out there that had tried similar things but mostly, we were focused on not diluting our core gameplay idea. It had to stay simple.

The design ideology has changed a little bit since the game has been live, but the goal remains
the same. To create a chaotic, unpredictable experience where both sides organically provide fun
for the other.

Fans are wondering whether Dead by Daylight can potentially get in-game lore events that move the 'story' forward, in a similar way to Fortnite or other online games. Is that something you're considering?

Dave Richard (Creative Director): Oh, yes, absolutely. One of our core pillars is a strong narrative, and we want to be generous with how our story progresses. The addition of the Archives and how it impacts the game world is an example of this. Another recent example is the recently released Blight, which was initially an unplayable character of the Halloween event. Three years later, he's evolved to a playable killer!

More important game events that permanently shake Dead by Daylight’s universe and its
community are definitely something we are thinking about for the future. In the meantime, the
graphical rework is our top priority and in itself is a permanent event in the universe of DBD.

Are there going to be other major movie franchise crossovers in the coming months?

Mathieu Côté: That is a catch 22. IF there was, I couldn't say anything about it. All I can say is that we are now at a point where Dead by Daylight is becoming a Hall of fame of Horror. There are not that many legends left out there to be inducted. But a few remain...

A popular request we've read about in the community is whether it could be possible to speed up the Battle Pass gain. Any plans for that?

Dave Richard: The Rift is still a relatively new feature of the game and we are constantly
readjusting it and adding new elements. Our data shows that most players end up earning a significant portion of the content in there. We will continue to balance it, making sure most players get a lot of cool rewards and guaranteeing that the few who manage to get to the end feel like they earned something exclusive.

With the graphics update, are you also going to tweak and improve the characters' faces?

Dave Richard: Some of the older characters are getting an upgrade to their appearance in the form of model reviews, upgraded materials, higher resolution textures, or all of the above. One of the most exciting parts of this update is that the characters' reworked face topology enables us to
have much better facial animations. Let's see those emotions, Dwight!

We would like to clarify that no matter the type of rework applied to the characters' faces, it is of utmost importance that they remain entirely recognizable.

You've said that the game will run at 4K and 60FPS on next-gen. I'm assuming that's going to be the case on PlayStation 5 and Xbox Series X. Will the Xbox Series S version of Dead by Daylight also run at 60 FPS? Are you targeting 1440p or 1080p for this one?

Joris Four (Product Manager): At launch, we aim to have the game running with the best framerate possible in order to have the smoothest experience. For now, it’ll be 1080p, but we will keep investigating how to raise it to 1440p.

In your opinion, what's the most impressive hardware feature for the PlayStation 5 and Xbox Series X, respectively?

Joris Four: I think I speak for all of us when I say Raytracing. It will really bring the immersion to another level.

Will Dead by Daylight on next-gen consoles and PC support ray tracing? If not, why?

Joris Four: We will absolutely support ray tracing, it is part of our roadmap for the Realm
Beyond. We will take our time to implement it on PS5 / Xbox Series S / X and PC in order to
avoid negative impacts on the gameplay and balancing.

Are you going to take advantage of PS5 features such as the Tempest 3D AudioTech and the haptic feedback/adaptive triggers of the DualSense controller?

Joris Four: This is not something we will bring to players at launch. Our goal was to be ready
for the launch window of the consoles, and in order to achieve this, we had to prioritize features.

Mathieu Côté and Joris Four: We firmly believe all first parties strive to make gaming better
and more accessible for all. We had very productive discussions with them to make cross-play
possible and we simply had to make sure we complied with their policies.

Cross-progression is a bigger challenge. We are about to launch its first version between Steam,
Stadia and Switch. We continue to investigate and discuss ways to make it happen. Rest assured that we continue to work with them to overcome these challenges. More people playing Dead by Daylight on the platform of their choice is better for the community and us!

Dead by Daylight just launched on Google Stadia. However, a new cloud gaming service from Amazon has now surfaced as well. Would you be interested in porting the game over there at some point, too?

Mathieu Côté: Our goal is to make Dead by Daylight available to the largest number of people
possible.

Is there anything else you'd like to add specifically for the Dead by Daylight community?

Everybody: We’ve said it before, and we will continue to say it every chance we get: Thank
you! To all our players, fans and community members, a huge thank you. Without you, we
wouldn’t be able to spend our days working on this amazing game that we love.