Tecmo Koei has released the first  official details regarding  the PC version of Dead or Alive 5 Last Round. The PC version will not feature the current-gen "Soft Engine", used in the PlayStation 4 and Xbox One versions of Dead or Alive Last Round and it will feature only PS3-level quality effects.  It will require though an Intel i7 870 or better. 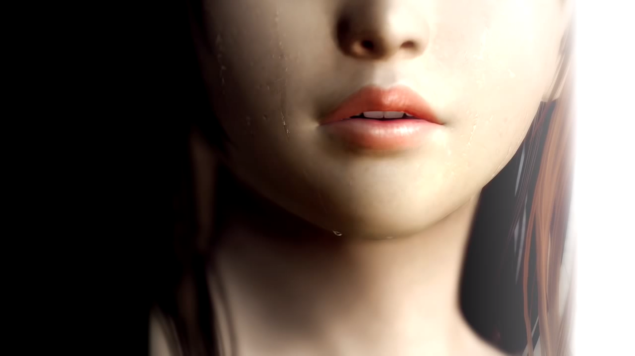 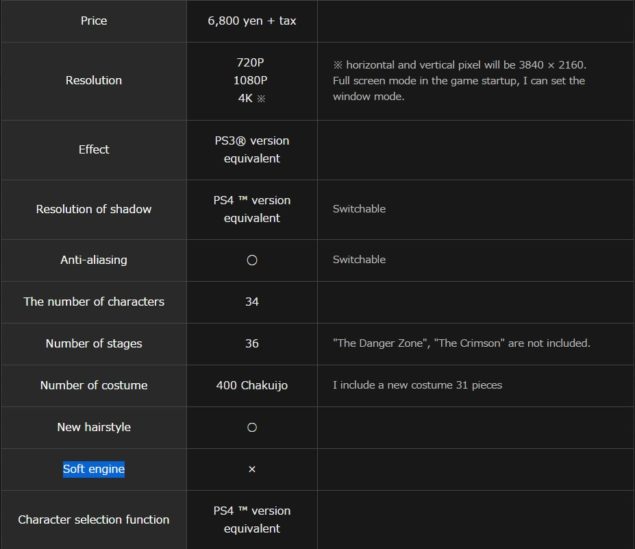 While the PC version will have support for resolutions up to 4K, feature-wise it will be a mix between old-gen and current gen. The same shadow quality found in the PS4 will be employed, but sadly it will feature the old physics engine and PS3 level quality effects.. On top of that, the online mode won't be made available until three months after the game's release. 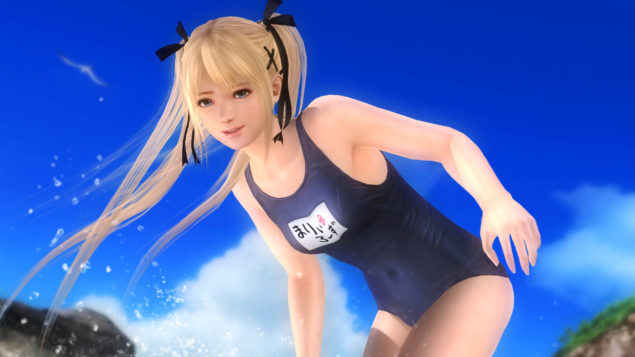 The "Soft Engine" the PC version will be missing

Below are the official requirements for Dead or Alive 5: Last Round:

It definitely is a shame, that Tecmo Koei, is treating the PC version of Dead or Alive 5: Last Round in this respect. The game could have been a contender in the fighting genre on the PC, but with Mortal Kombat X coming next month, a potential Tekken 7 release, although unconfirmed as of yet, and Street Fighter 5 coming next year, Tecmo Koei have missed the mark.

With two of the aforementioned fighters using Unreal Engine 4 and the third a heavily modified Unreal Engine 3, it's sad that Dead or Alive 5: Last Round will be using old-gen technology. I have been a fan of the series from the start, and even though it might lack the depth of some of its competitors, the simple nature of its fighting system can have its appeal.

Dead or Alive: Last Round has a March 30th, 2015 for the PC. We will bring any new information as soon as it becomes available.