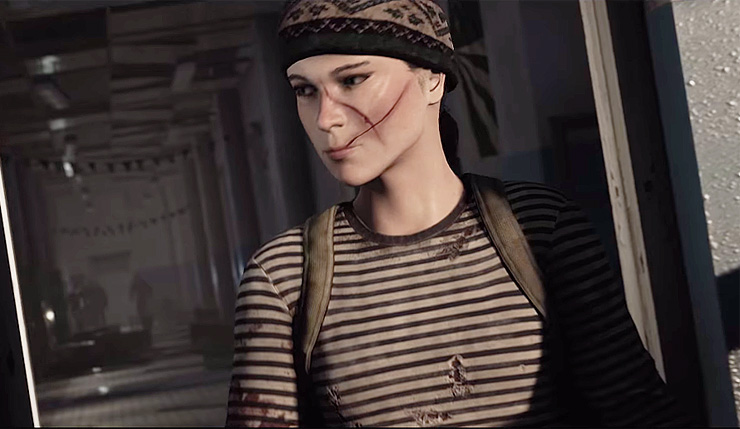 DayZ, one of the founders of the hardcore open world survival genre, is leaving Xbox Game Preview this month. After nearly five years of delays, DayZ version 1.0 finally released on PC this past December, but it has remained in early access on Xbox One. That was expected, as DayZ only hit Xbox One this past August, but thankfully, developer Bohemia Interactive have been working to get the PC and XB1 versions of the game on somewhat equal footing.

In addition to announcing DayZ is leaving Xbox Game Preview, Bohemia also released a new cinematic story trailer, since the game’s new tagline is “Every day is a new story.” Don’t actually go into DayZ expecting it to be a story-driven game, it really isn’t one, but still…this trailer spins a decent little yarn. You can check it out, below.

For those unfamiliar, DayZ began as a popular mod for the hardcore open-world tactical shooter ARMA 2. This original mod version of DayZ was where PUBG creator Brendan Greene got his start, creating DayZ: Battle Royale, and a new genre in the process. A standalone version of the game was announced back in 2012, but it soon became mired in development hell. Thankfully, DayZ finally started getting its act together in early 2018 and pushed toward a 1.0 release. Here’s a basic description of the game:

DayZ is an unforgiving, authentic, open world sandbox online game where each one of 60 players on a server follows a single goal - to survive as long as they can, by all means necessary. There are no superficial tips, waypoints, built-in tutorials or help given to you. Every decision matters - with no save games, and no extra lives, every mistake can be lethal. If you fail, you lose everything and start over.

Scavenging for supplies and roaming the open world never feels safe in DayZ, as you never know what's behind the next corner. Hostile player interactions, or simply just struggling through severe weather can easily turn into intense, nerve-racking moments where you experience very real emotions. On the other hand, meeting with another friendly survivor in DayZ can lead to a true friendship that lasts a lifetime. This is DayZ, this is your story.