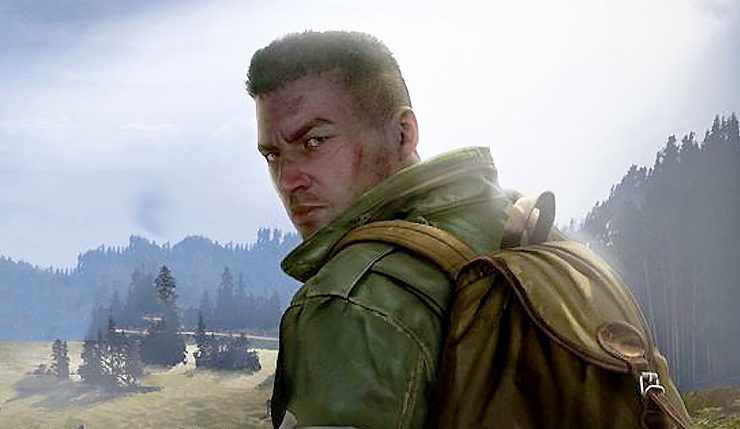 DayZ, one of the founders of the hardcore open world survival genre, has finally left Early Access. Yes, after nearly five years, DayZ version 1.0 has been released on PC. You can check out a trailer for the full-release version of the game, below.

Developer Bohemia Interactive had this to say about the long-awaited release:

“Over the past days the team has come closer together and worked more passionately than ever to make this important leap happen. And of course, we have seen the support from our community, be it in Tweets, PMs or via Reddit. We want to thank every single one of you for your patience and endurance through the years. We know there is still a mountain of work ahead of us and the team is not taking this milestone as an opportunity to rest, but as a chance to recover, evaluate, and plan for future.”

For those unfamiliar, DayZ began as a popular mod for the hardcore open-world tactical shooter ARMA 2. This original mod version of DayZ was where PUBG creator Brendan Greene got his start, creating DayZ: Battle Royale, and a new genre in the process. A standalone version of the game was announced back in 2012, but it’s been stuck in development hell since then. Thankfully, DayZ finally started getting its act together and pushing toward a 1.0 release earlier this year.

In order to celebrate the 1.0 release, DayZ will be free to play this coming weekend (December 17 to 21). If you want to buy the game permanently, this weekend will also be the last time you can buy it for its original Early Access price (it goes up to $35 next week).

DayZ is available on PC and Xbox One, but Microsoft’s console won’t be getting the full release version until early 2019.