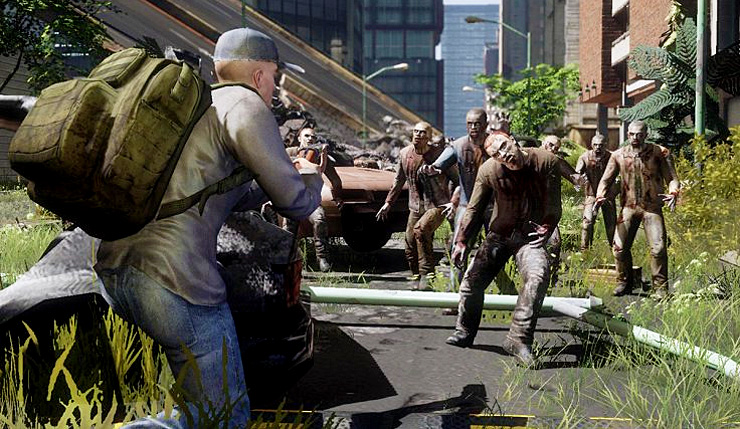 DayZ, one of the founders of the hardcore open world survival genre, has finally shambled onto consoles. An Xbox Game Preview version of DayZ was promised all the way back in 2015, but fans have been left hanging since. Well, after years of delays and radio silence, DayZ is finally available on Xbox Game Preview as of today.

The new version of DayZ will feature  Xbox One X enhancements, with developer Bohemia Interactive promising 1080/60fps and 4K/30fps modes. That said, Bohemia also warns players to expect a lot of quirks and glitches on the Xbox One, including:

The Server Browser can list too many servers at times - the easiest workaround is to:

So, uh, yeah – have fun with all that! For those unfamiliar, DayZ began as a popular mod for the hardcore open-world tactical shooter ARMA 2. This original mod version of DayZ was where PUBG creator Brendan Greene got his start, creating DayZ: Battle Royale, and a new genre in the process. A standalone version of DayZ was announced back in 2012, but the game has been stuck in Early Access since 2013.

DayZ’s 1.0 PC launch is slated for later this year. The full game will launch simultaneously on Xbox One and PS4 in Q1 2019 (previously Bohemia said the game would launch on PS4 after the other versions).