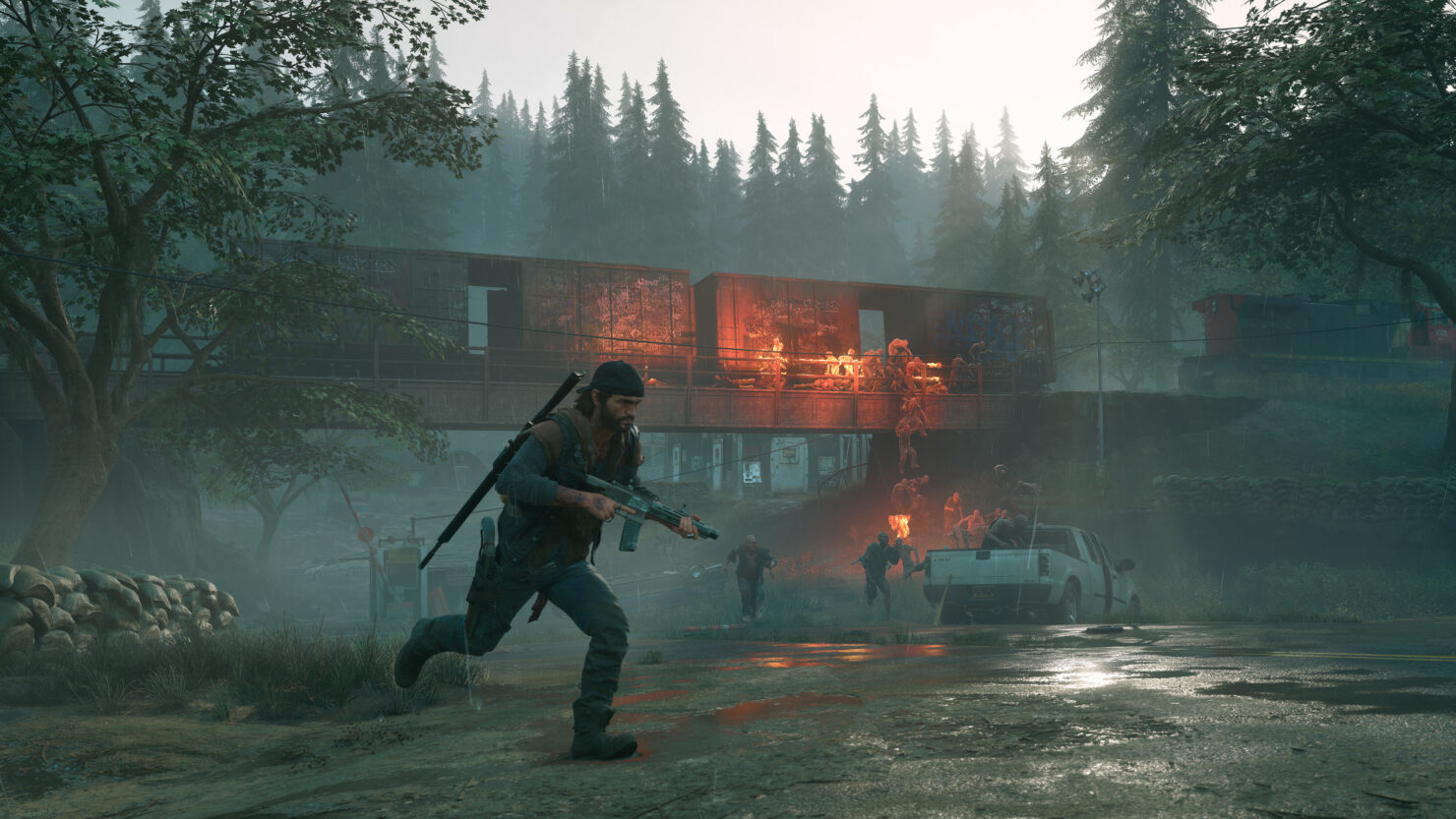 Days Gone PC will be released next week as Sony's second big PlayStation game to be ported to the platform after Horizon: Zero Dawn.

Ahead of the upcoming launch, scheduled for Tuesday, May 18th, Gamespot published almost half an hour of Days Gone PC gameplay on YouTube, captured at 4K resolution with the following specs: 2080 TI GPU, I9-9900K CPU, and 32 GB RAM. We've embedded it below.

Days Gone was recently featured in the news because an insider report revealed that Sony denied Bend Studio a sequel's pitch back in 2019, shortly after the game's launch on PlayStation 4. Bend was briefly steered towards helping Naughty Dog with The Last of Us 2's multiplayer and working on a new Uncharted game project, though apparently they're now free to pursue another project.

On PC, the game will support an option to change Field of View (up to 100 degrees), re-binding every action (including alternates and menu navigation), ultrawide displays (including cinematics and UI), and a plethora of controllers starting with, of course, the DualSense and DualShock controllers as well as the Xbox controllers.

As a reminder, these are the official Days Gone PC system requirements. The game can be purchased either via Steam or the Epic Games Store.