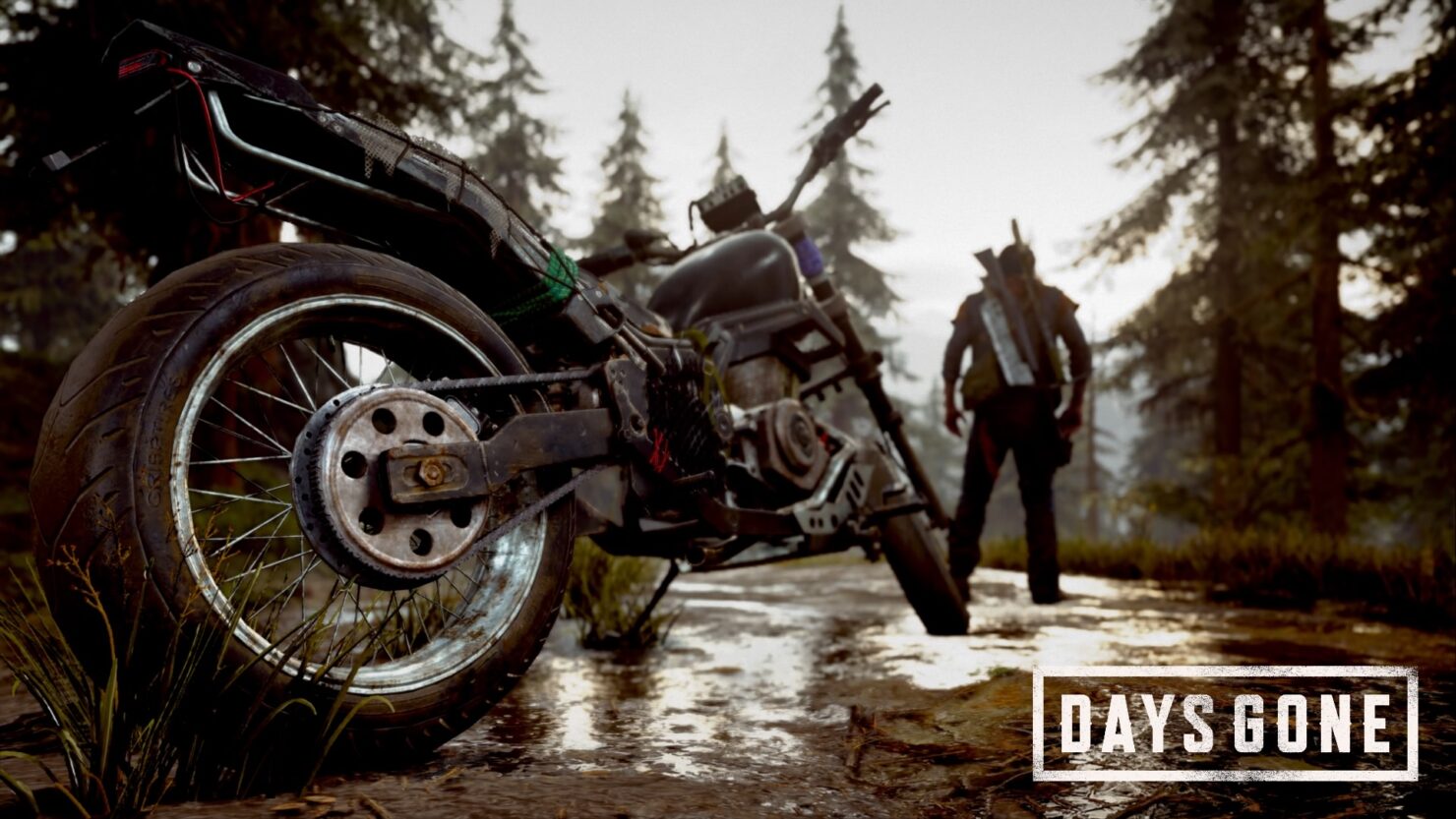 Days Gone is the first big PlayStation 4 exclusive due this year (well, not counting the newly announced Early Access launch of Dreams), but developer Sony Bend took quite some time with making the game.

Production began as long as six years ago, in fact. Speaking to EDGE magazine (May 2019, issue 331), Game Director and Writer John Garvin explained what took so long. Days Gone became a systems-driven game with countless permutations that make it unique, according to Garvin.

All the systems come into play in a way that makes predictability impossible, and that’s what makes the gameplay experience awesome. The permutations, how many different kinds of things that can happen, are just astronomical. And to make that work, you have to have all the systems there and in play. You can’t really tune the game if you don’t have the melee system quite done yet, because then you can’t really tune the crafting system. All these systems have to be in play at the same time, and that means all of them have to be done and in the game and working. That’s what takes the time.

The developer also pointed out having to balance the mechanics of fuel management. In the game, protagonist Deacon St. John (portrayed by actor Sam Witwer) will need to manage and upgrade his bike carefully in order to traverse the big, dangerous regions of the post-apocalyptic Pacific Northwest.

Fuel management is not something you see often in games, because it’s very tricky to balance. You don’t want to punish the player, having them constantly run out of gas and making it a chore. But on the other hand, you want that tension that comes from that constant fear of ‘Oh my god, am I going to run out of gas.

Days Gone is out on April 26th globally for PlayStation 4.