Dark Souls Remastered Jumping Has Been Changed; Framerate Is Solid In Blighttown 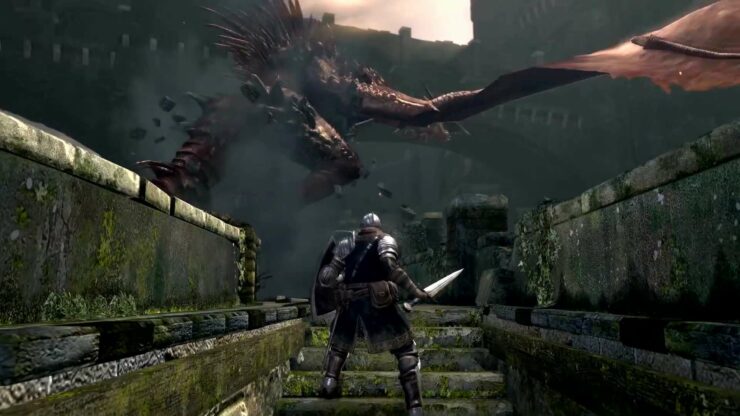 Shortly after its announcement, it's been confirmed that Dark Souls Remastered, the remastered version of the action role-playing game by From Software, will not feature any major gameplay change. This didn't mean that minor tweaks wqouldn0't be in it, and today we have learned about one interesting change.

According to a now deleted article posted on Fandom, Dark Souls Remastered introduces some tweak to the jumping mechanics, as now the action is executed by pressing the L3 button in the vein of more recent Souls games such as Dark Souls 3 and the PlayStation 4 exclusive Bloodborne. This should make it easier to reach certain areas and perform jumping attacks in battle.

Additionally, the article also mentions that the game runs well on PlayStation 4 Pro, with only some small drops here and there. The bane of all Dark Souls PlayStation 3 players, Blighttown, also runs much better in the remaster, which is welcome news indeed. Difficulty hasn't been toned down at all, so prepare to die a lot

Dark Souls Remastered launches on PC, PlayStation 4, Xbox One and Nintendo Switch next month. We will keep you updated on the game as soon as more come in on it, so stay tuned for all the latest news.