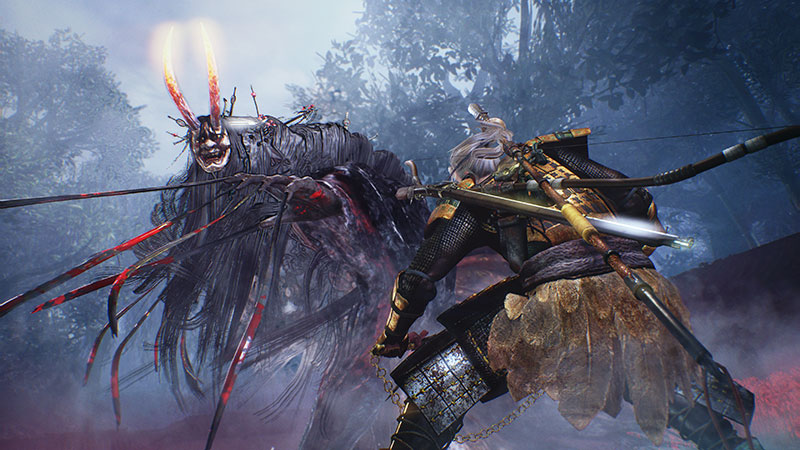 Over at the PlayStation Blog, they released over 25 tips to help you survive against the horde of Yokai. After playing some Nioh, here are some of the tips I found most useful:

Nioh is out now for PlayStation 4 in North America and Europe.