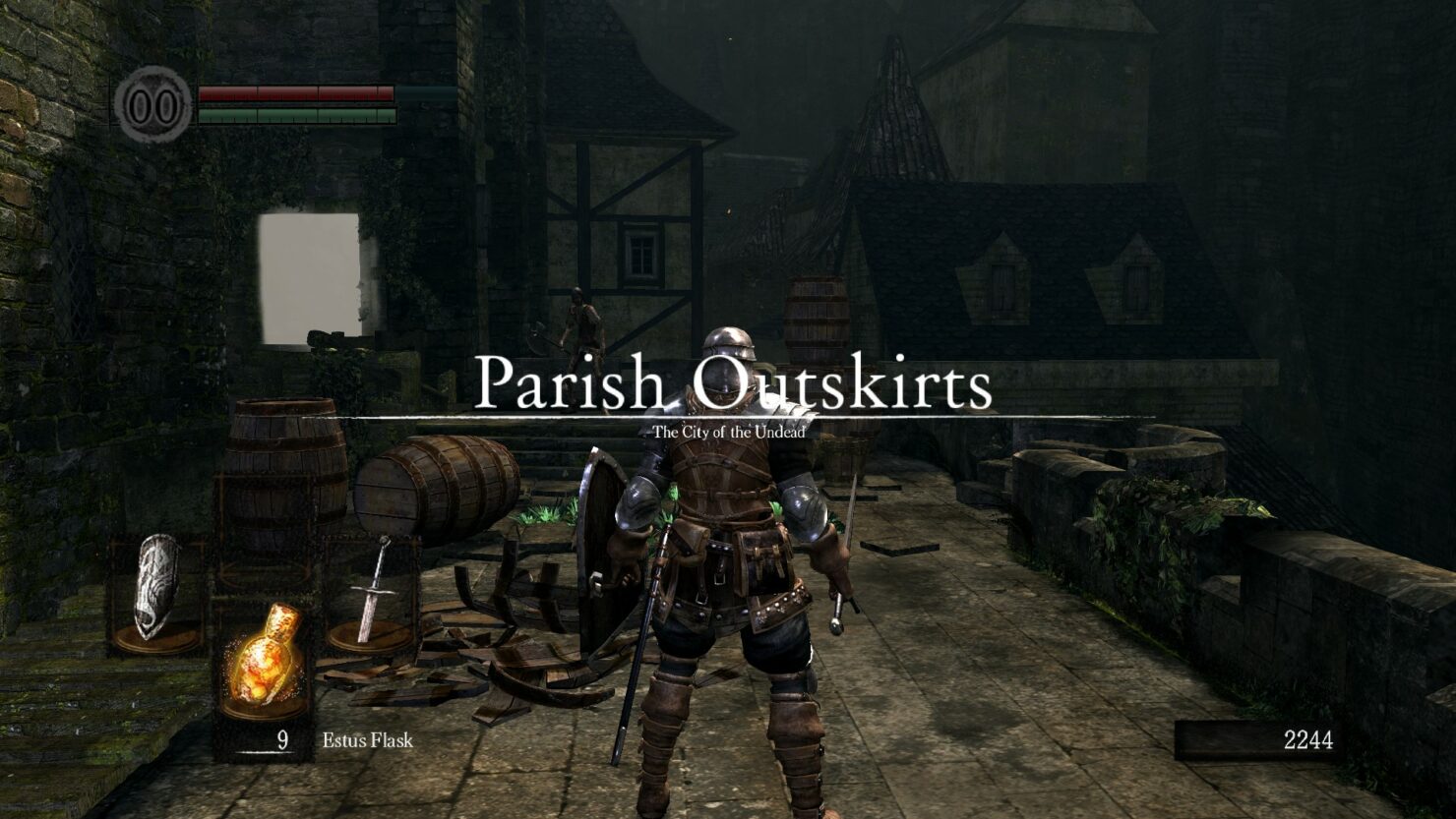 The Dark Souls Daughters of Ash mod is a massive expansion for the original Dark Souls on PC and features a load of new content to be explored.

Created by modder ‘Grimrukh’, the Daughters of Ash mod is a massive re-imagining and expansion of Dark Souls. “Daughters of Ash has more content than the original game, much of which cannot be seen in a single play-through due to the complex interactions between storylines”, the mod’s creator writes. “It contains no new game assets (e.g. character models, map assets, dialogue recordings, visual effects) but accomplishes a great deal through modifying the game's event scripts, placement data, and entity logic.”

We’ve included a list of features that the mod includes down below alongside a set of screenshots:

Triumph in new boss battles, most of which are designed to promote novel gameplay rather than sheer increased difficulty. Encounter new enemies on your journey – including enemies restored from cut content – and watch many old bosses and enemies behave in new ways.

Meet new characters with brand new questlines, which will intersect in numerous unpredictable ways as your journey continues. Even the stories of familiar characters may take unexpected turns.

Discover new weapons with brand new abilities, many of which will require keen insights and careful consideration to master. Most existing equipment will not be exactly the way you remember.

Learn more about Lordran's past from new item descriptions and gameplay events. (All new content is written to build upon the lore of the original game, rather than conflict with it.)

Don't expect to come anywhere closeto unveiling all of the game's hidden content in one or two play-throughs.