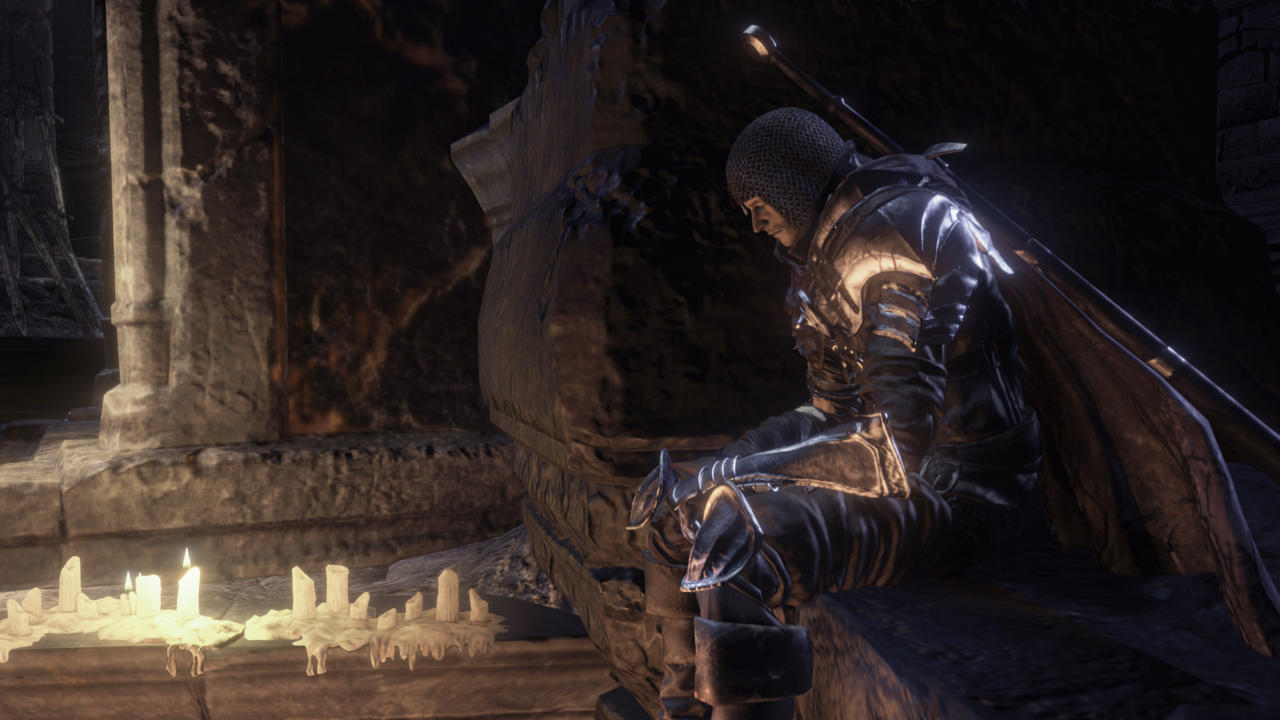 Dark Souls 3, the latest entry of the series developed by From Software, has been released one month ago in North America and Europe on PC and consoles, but in all this time no one really understood how the Poise mechanics and stat worked, with many going so far as saying that the mechanics aren't working as intended. The team recently confirmed that Poise is indeed working as intended, so players have been trying to figure out exactly how they work, and finally one player may have finally solved this mystery.

Reddit user Back_like_Flint has posted on the Dark Souls 3 subreddit a lengthy explanation of how the Poise mechanics work in the new entry of the series. According to the user, Poise affects invincibility frames during rolling, and how quickly they are recovered after getting hit.

Your Poise dictates how many iFrames you will lose per hit (invincibility Frames are the visual Frames you prevent you from taking damage while rolling). This will vary depending on the enemy's weapon (player or monster), but the higher the Poise, the better it will be. Someone in between 30%-70% Equip Load has a base 13 iFrames per roll, and 11 vFrames (Frames during the animation in which you are vulnerable), when you get hit some of those iFrames get taken away until recovered. Your Poise will dictate how many Frames you lose, and how quickly they will recover. Hence, after taking just a few hits, with low Poise, you will likely take damage during your roll if attacked, and staggered. While if you have high Poise, your iFrames will still decrease by 1 iFrame at least (I found 1 iFrame to be the minimum that can be taken per hit), and still open you to take damage. However, it would take multiple hits in a short-time span to stagger a player with high Poise, because they also recover these Frames much, much faster.

Last week, the PC version of Dark Souls 3 has received another update, called update 1.04.1, which included some fixes for the game's online mode. Unfortunately, the patch also added more freezing issues that have made the game unplayable for many. Earlier today, it's been confirmed that the 1.04.1 patch has been removed temporarily to fix the freezing issues.

The patch has been removed temporarily to fix the freeze issues. We hope to reinstate the patch ASAP. If you fall victim to one of the bugs previously fixed, don't worry, you won't be penalized. We will keep you posted as soon as we have more info. Thank you for your understanding.