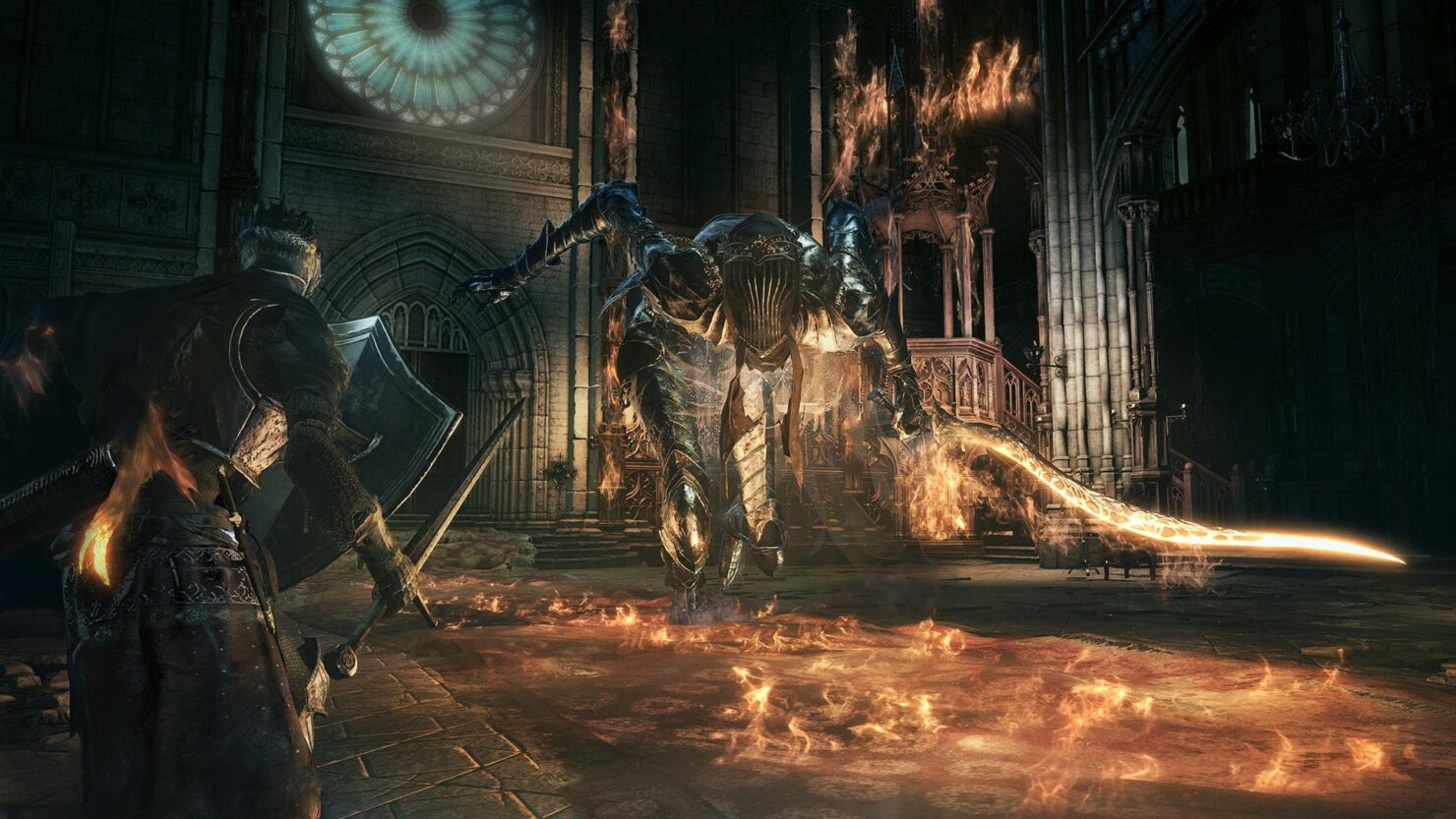 A few hours ago, the PC version of Dark Souls 3, the latest entry of the action role playing game series developed by From Software, has received a new update, update 1.04.1, which includes some fixes for the online mode. Unfortunately, it seems like it introduces some issues that damage the experience considerably.

Several users have reported on the Steam Community forums that the Dark Souls 3 1.04.1 update introduces an issue which makes the game freeze for a short amount of time during play. Some users are also reporting frame rate drops and stuttering that they were not experiencing before.

While the team has already been notified about the issues, it's not yet clear what is actually causing them. One user has reported that his GPU and Vram frequencies go from their normal speed to idle speeds, which means the card actually goes into idle mode for a short amount of time, causing the freezing issue.

The Dark Souls 3 1.04.1 update includes fixes for issue that players may encounter in the Online Mode. As it seems to cause more critical issues, we suggest you avoid installing it until a fix for the freezing issues is made available.

We have heard your concerns about being victims of deviant behavior while playing online multiplayer, we have released a patch solving some of the issues you can encounter. Other updates will follow to continue this work, we will keep you posted in due times!

Today’s update have solved the following issues you may encounter in the Online Mode:

Dark Souls 3 is now available on PC, PlayStation 4 and Xbox One.