Dark Souls 3 is quickly approaching its Japanese release, and From Software and Bandai Namco have been showing more of the game in the past few days. Yesterday, another livestream focused on the upcoming action role playing game has been aired, showcasing plenty of gameplay. 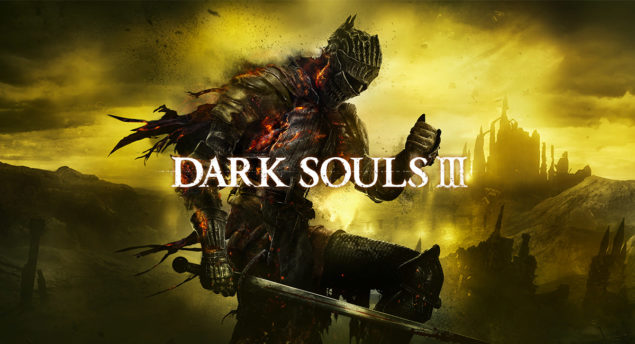 The new Dark Souls 3 livestream showcased plenty of Pyromancer and Herald gameplay. You can check out the full 30 minute long livestream right below.

Last week, more details on Dark Souls 3 have started emerging online, following the lifting of the embargo on a special promotional event that has been held in Germany. Among the new details that have emerged on the game are details on the starting classes, with one of them finally allowing players to complete the game on the lowest possible Soul Level. As in other entries of the series, the starting classes truly matter only in the first few hours of the game, as these classes don't impose any sort of customization limitation.

More on the Dark Souls 3 Season Pass has also been shared online recently. According to the Xbox One store listing, Dark Souls 3 will be getting two different DLC packs, which will include, among other things, new maps, bosses and weapons. It’s also been confirmed recently that those who own previous entries of the series will be able to get the game for a slightly reduced price on Steam.