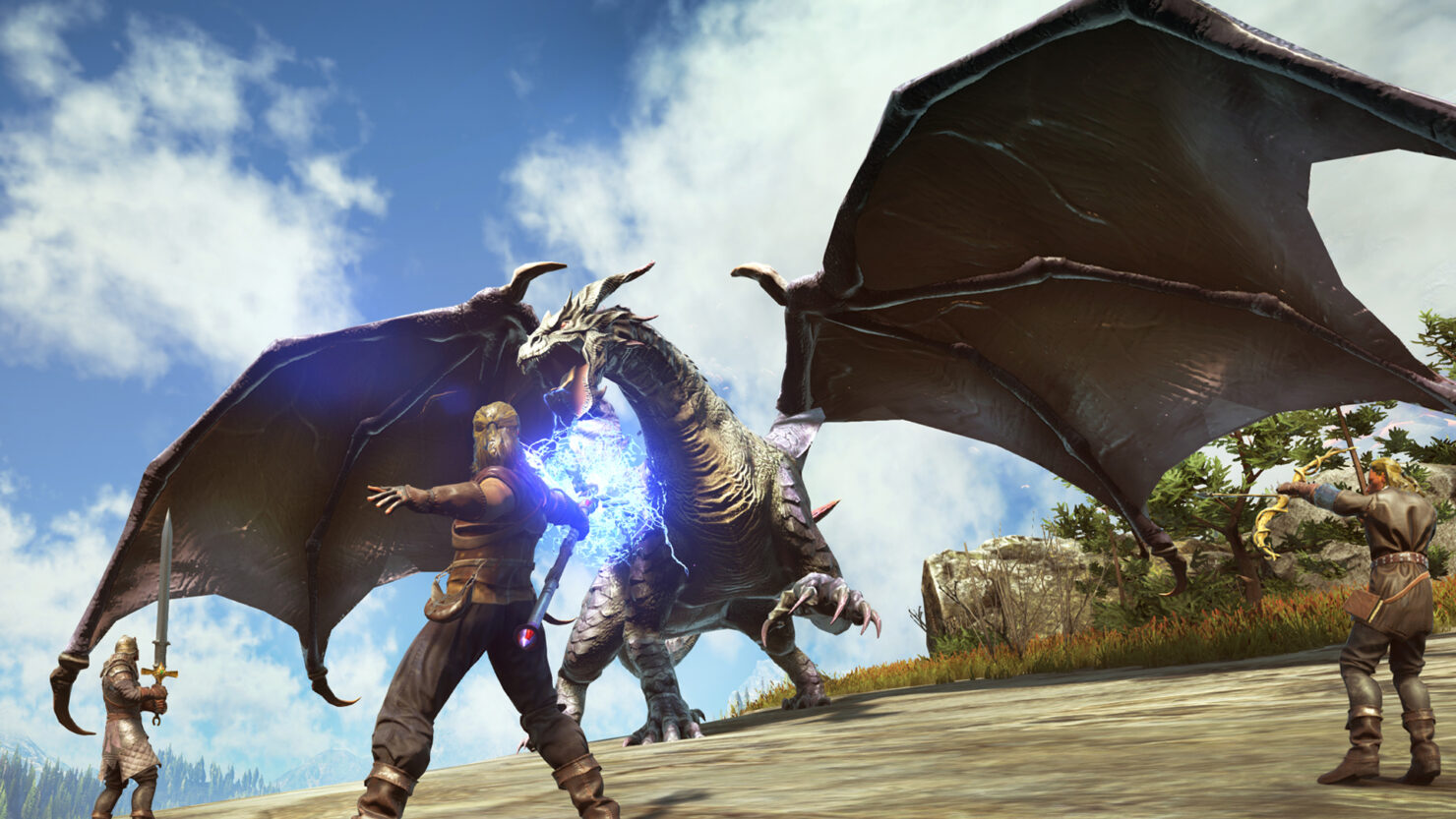 You might recall that about a month ago we published a sneak peek interview on upcoming fantasy online sandbox/survival RPG, Dark & Light.

The game was supposed to come out on Steam Early Access this year, but Snail Games announced a delay into 2017. Game Producer Yan explained:

We can assure our fans that, with this extra development time, we’re going to release Dark and Light at a level that our studio is proud of. To reach our goals for Dark and Light requires that we spend extra time at this stage in the development process to ensure we’re delivering an extraordinary game to our players, and we appreciate the patience as we ready it for Early Access.

The good news is that Dark & Light yesterday also got a Steam page as well as a bunch of new screenshots and the very first gameplay trailer. The product page lets us know that the full launch is currently scheduled for Q4 2017, with the Steam Early Access version being released early next year.

While the core gameplay is already in place, Snail Games promised the following updates on the way to the release:

You can take a look at the rather lovely graphics of Dark & Light (powered by Unreal Engine 4) in the gallery and footage below. We'll have more on Dark & Light in the coming weeks, so stay tuned.