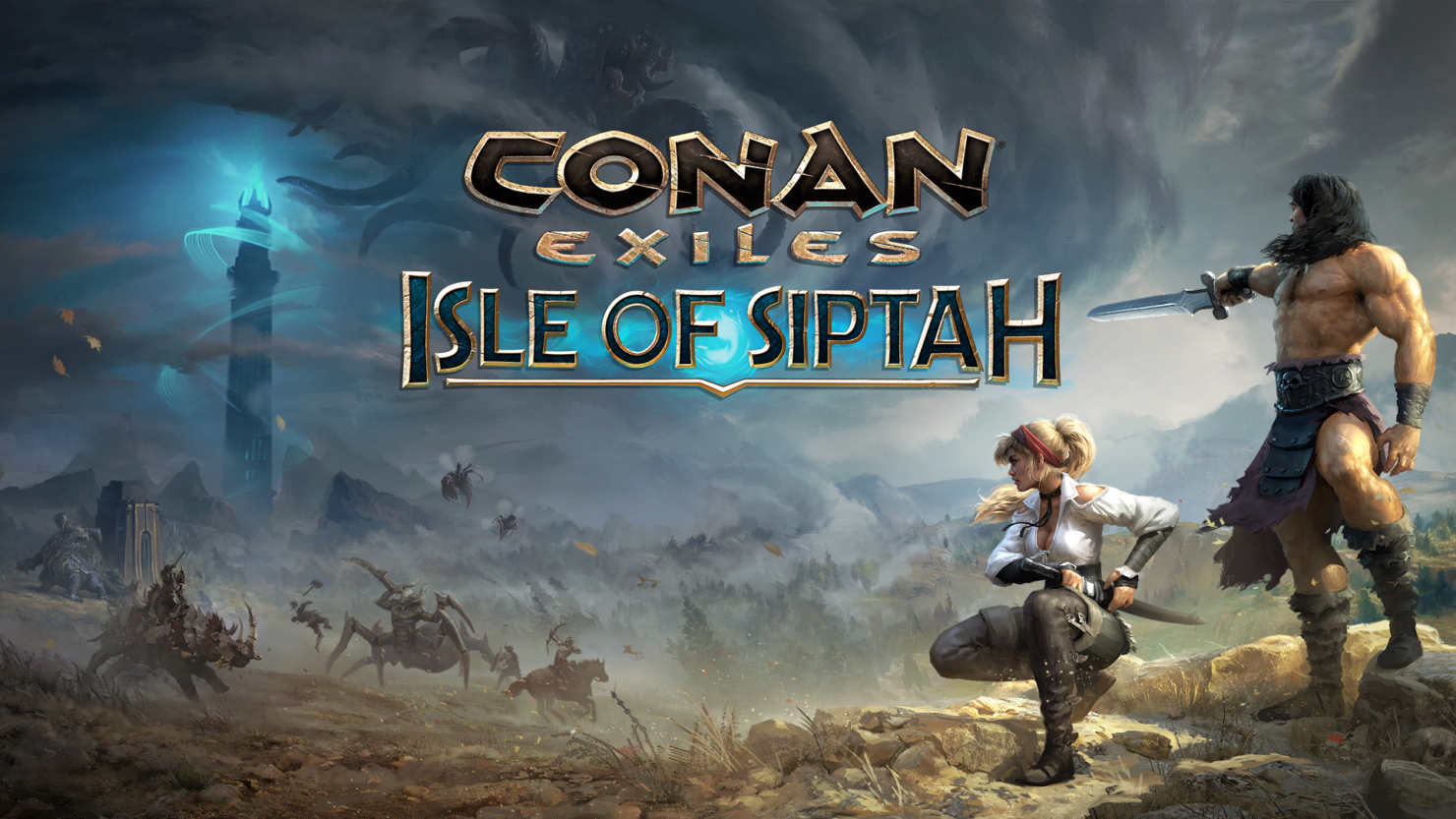 What is best in life? Some might say it’s to receive a new expansion to one of your favorite games. If Conan Exiles happens to be that game for you, you’re in luck as Funcom has released the Isle of Siptah, a new expansion that’s exclusively available on Steam Early Access for the time being. This major expansion for Conan Exiles adds in more than a dozen new dungeons, a Maelstrom map, and even a special Wartorn Rhino mount skin for picking up Isle of Siptah while it’s in Early Access. 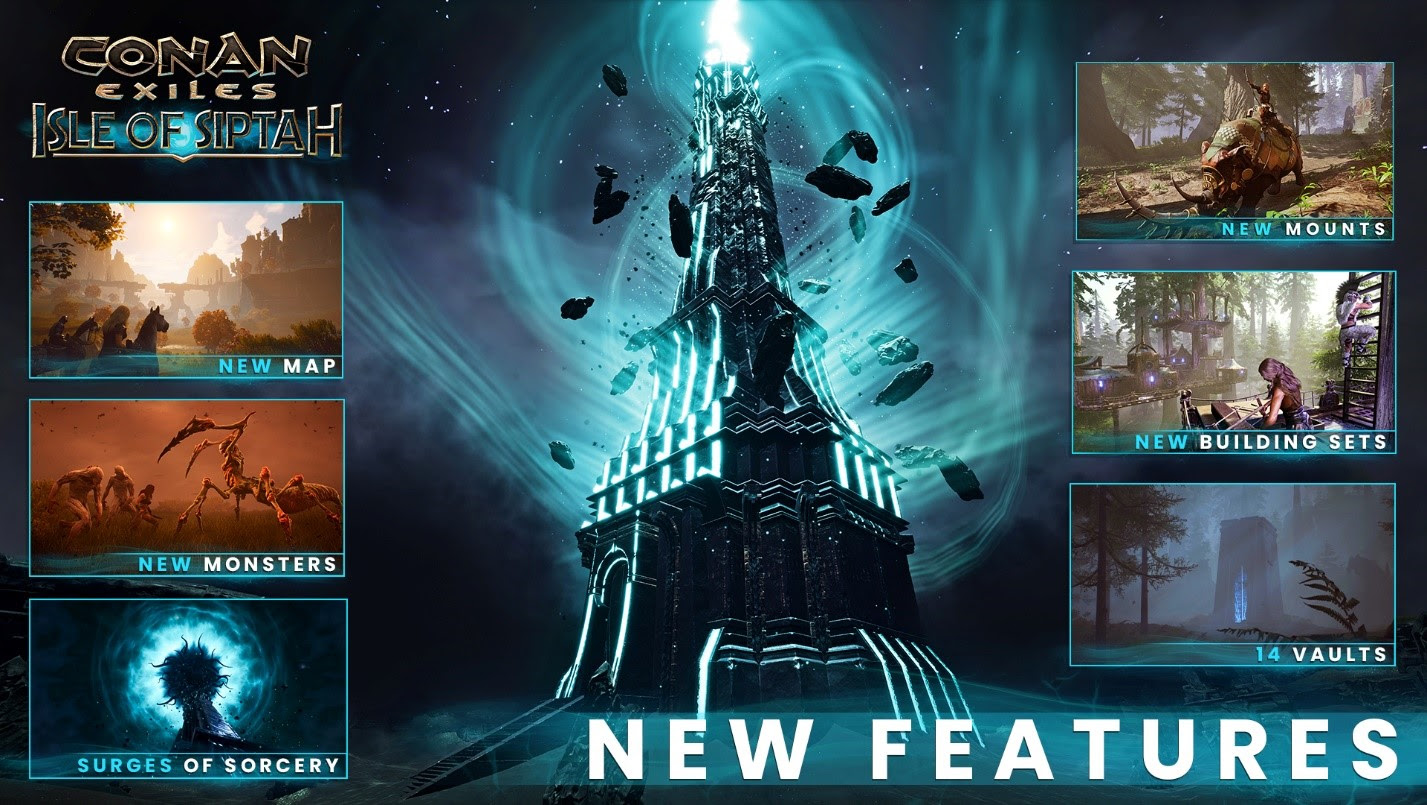 NEW DUNGEON-TYPE: Vaults were created by the elder races in a distant past. Explore them to discover horrific creatures, ancient puzzles, and valuable loot.

THE MAELSTROM: The Maelstrom is a massive storm swirling around the island center and spawning monsters from the outer void. Brave it to get your hands on a new and valuable resource.

SURGES OF SORCERY: Forbidden magic shoots forth from the Tower of Siptah, with humans and other creatures appearing in their wake. The Surges are coveted as the island’s only supply of thralls.

RHINO MOUNT AND NEW BUILDING SETS: Charge into battle atop a ferocious rhino, construct pirate towns from the remains of shipwrecks or castles from stormglass. Find and equip powerful new weapons and armor.

Conan Exiles: Isle of Siptah is available now on Steam Early Access. The full release, including PlayStation and Xbox console versions, will be available later in 2021. If you don’t already own Conan Exiles, Steam is offering a package bundle that includes both Conan Exiles as well as the Early Access release of Isle of Siptah for $30.58 or the equivalent in your local currency. This sale runs through September 21st on Steam.