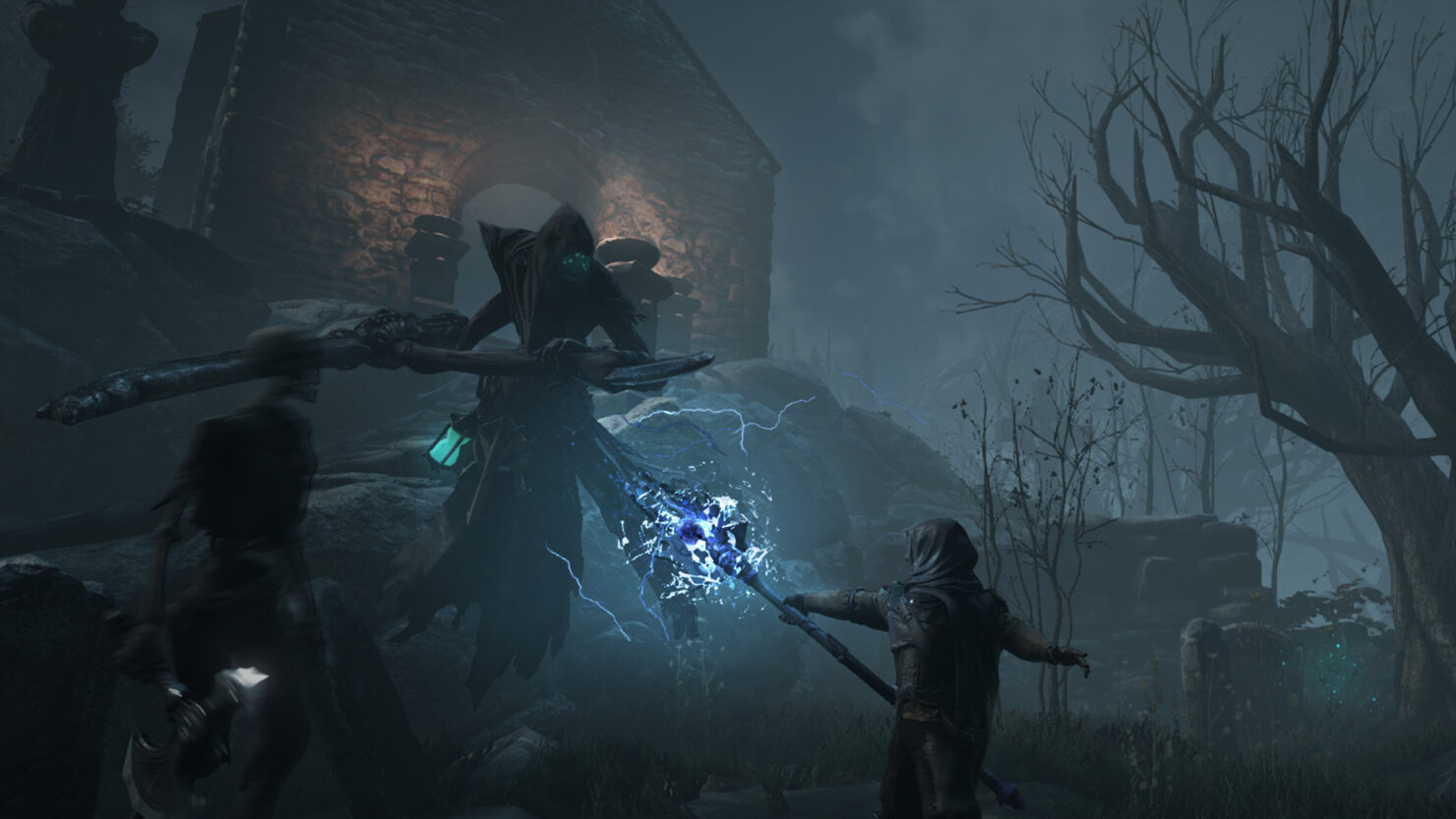 Priced at $29.99, Dark and Light will offer the following features.

There will also be support for NVIDIA Ansel technology, as announced in an interview conducted at E3 2017 and posted on the official NVIDIA GeForce YouTube channel.

You can find the minimum and recommend system requirements below. To learn even more about Dark and Light, make sure to check our previous interview with Jonathon Stobel, Associate Producer at Snail Games.