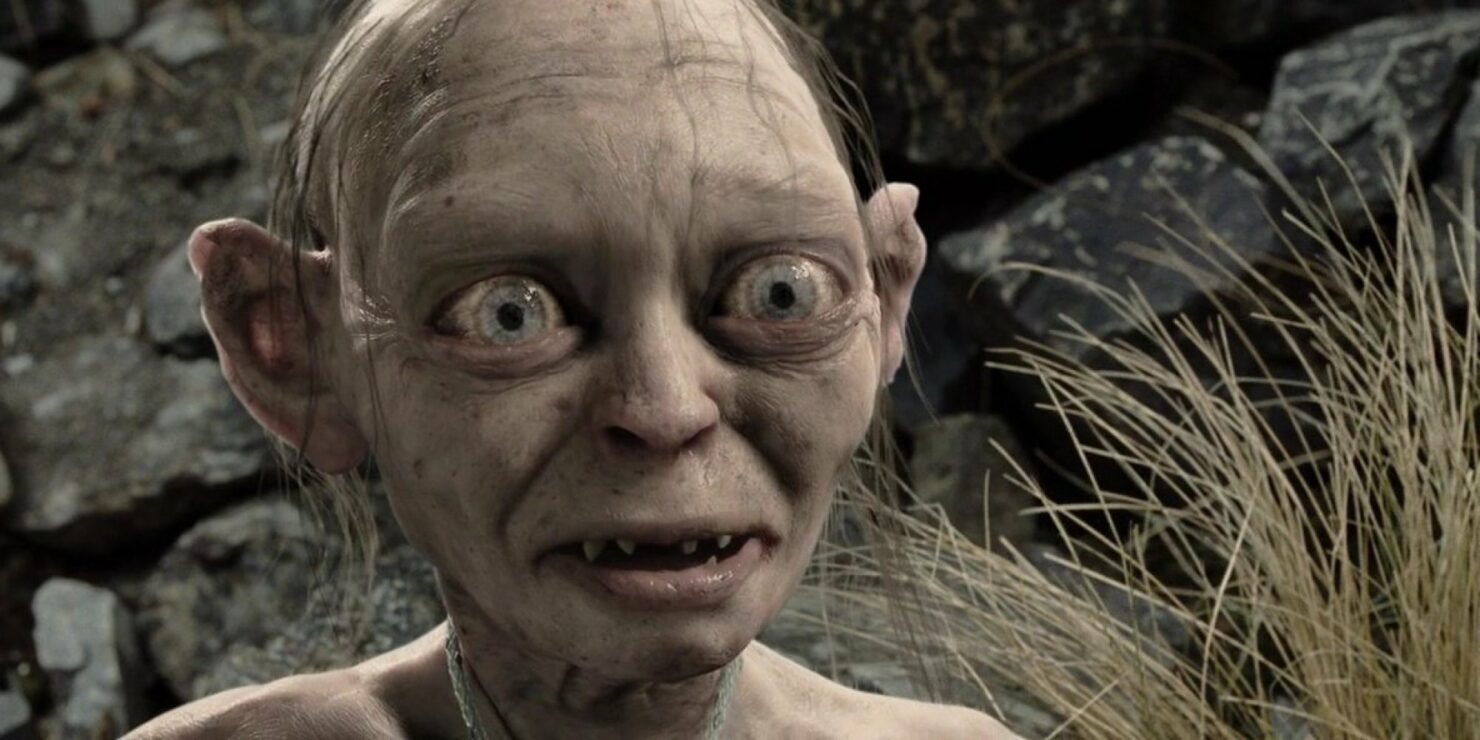 Daedalic Entertainment is one of the most celebrated German developers and publishers around, particularly so in their own country and the wider European market. They are well known for their adventure games series, Deponia, as well as the Blackguards strategy titles - which also followed on from a seriesd of adventure games. In addition to development, they also publish several titles, one such example is the outstanding Shadow Tactics: Blades of the Shogun. Recent output, however, has placed the company in a precarious position.

The primary cause of this seems to be the Early Access strategy game A Year of Rain, which I previewed last year. During my preview, I expressed my concerns about the game being a co-op focused game that primarily targets esports. Early on in my piece, I wrote: "It's the fact that it's a co-op oriented title both concerns and intrigues me". I summarised my thoughts at the end, still expressing my concern, stating: "The reservations I had when first hearing about the co-op and MP focus for A Year of Rain weren't completely nullified by playing the game".

It seems my reservations were well-founded. Since launching into early access on Steam on the 6th of November last year, the game has sold fewer than 5,000 copies across the three months. This was revealed in an announcement by Daedalic Entertainment on the games website, stating that ongoing development on the title would be placed on hold.

51% owner of Daedalic Entertainment, Bastei Lübbe, released a statement yesterday highlighting a large writedown on the value of Daedalic Entertainment. Specifically, this has resulted in between €12 to €14 million in impairment losses for Bastei Lübbe, €5 million of which is attributable to goodwill. As such, there are looks into restructuring and realigning Bastei Lübbe's business model in their games section. A Year of Rain is, essentially, the cause of this, with the release stating:

The background to these measures is the business development in the third quarter of the 2019/2020 financial year and high investments in a new proprietary development of Daedalic Entertainment, which was not accepted by the market. Thus, the previous business model is proving to be unsustainable.

This was followed by a direct statement from Bastei Lübbe's CEO, Carel Halff, stating:

The business model of our 51 percent financial participation is proving to be unsustainable. Together with the minority shareholder, we will therefore now examine all options for a repositioning of Daedalic Entertainment and its business model

So how does this impact on the development of Lord of the Rings: Gollum? There's no actual guarantee that it will, but with Daedalic Entertainment having undoubtedly lost millions of euros in the development and subsequent commercial failure of A Year of Rain, it's hard to see how the budget for The Lord of the Rings Gollum would not be impacted. This is particularly the case with the press release linked earlier stating "The business development puts a strain on the financial situation of the games expert and leads to the fact that the available borrowed capital for further investments is almost exhausted".

One can hope that Daedalic can find their way through and develop Lord of the Rings: Gollum to the standard they have spoken about in the past. I have reached out to the company for a statement, though due to the timing, it will be next week I may receive a response.

Update on 11/02/20 - 13:26GMT: I've received a response from Daedalic Entertainment which categorically states that this news will not impact on the development of The Lord of the Rings: Gollum. The response goes as follows: