Get Cydia for iOS 7! Jailbreak for iOS might not be that Far!

Rumors were going rounds and rounds last week about the iOS 7 jailbreak tethered boot coming for Apple iPhone 4 users. However, we haven't seen any signs or any of the official updates from jailbreak developers. BUT, some hackers have been bragging about and claiming to be running Cydia iOS 7 with tethered boot on iPhone 4! Evidently, some may have been right.

We have got a few pictures of an iPhone 4 running Cydia on iOS 7 with new layout and User Interface. Cydia on iOS 7 seems to have been broken for public developers but specifically those with appropriate knowledge to code can handle it. As them coders can easily fix the issue on their iOS 7 running devices. Hackers have claimed that Jay Freeman aka Saurik (developer of Cydia - an alternative to Apple's app store for jailbroken devices) will roll out a major update on Cydia with the public release of iOS 7 jailbreak! As reports are coming in, Saurik is working on the new layout of Cydia program on iOS 7 along with fixing the major bugs in it.

We are attaching a few pictures of Cydia on iOS 7 enabled iPhone 4 as shared by some hackers. 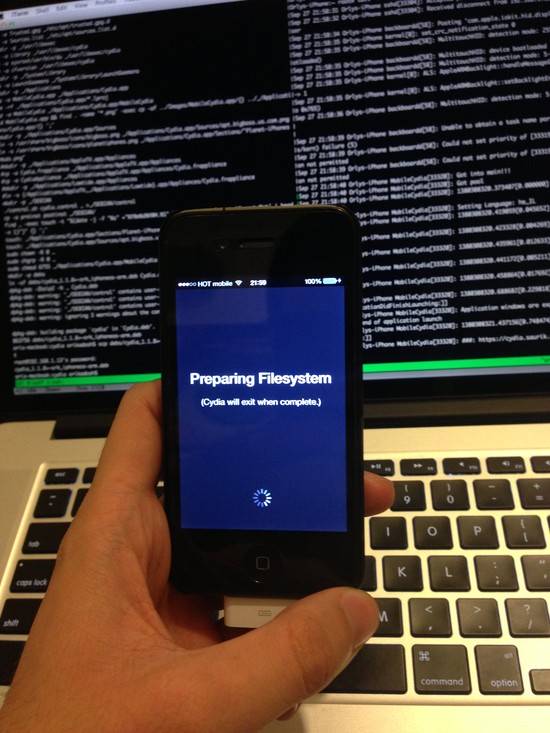 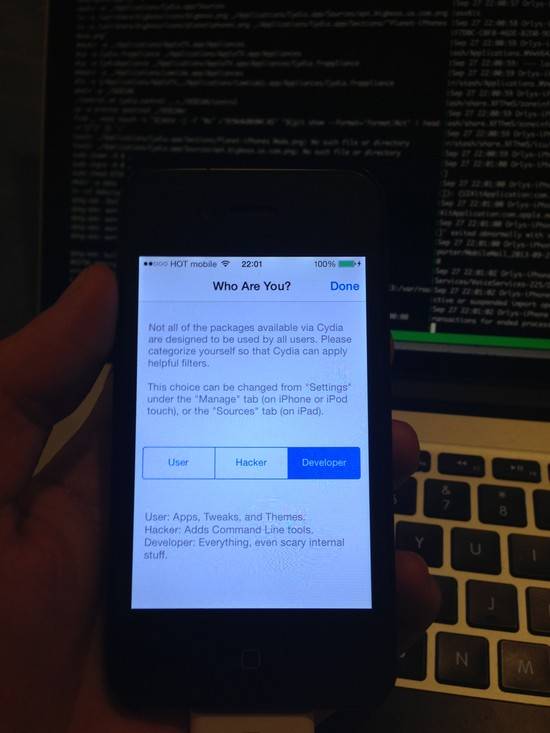 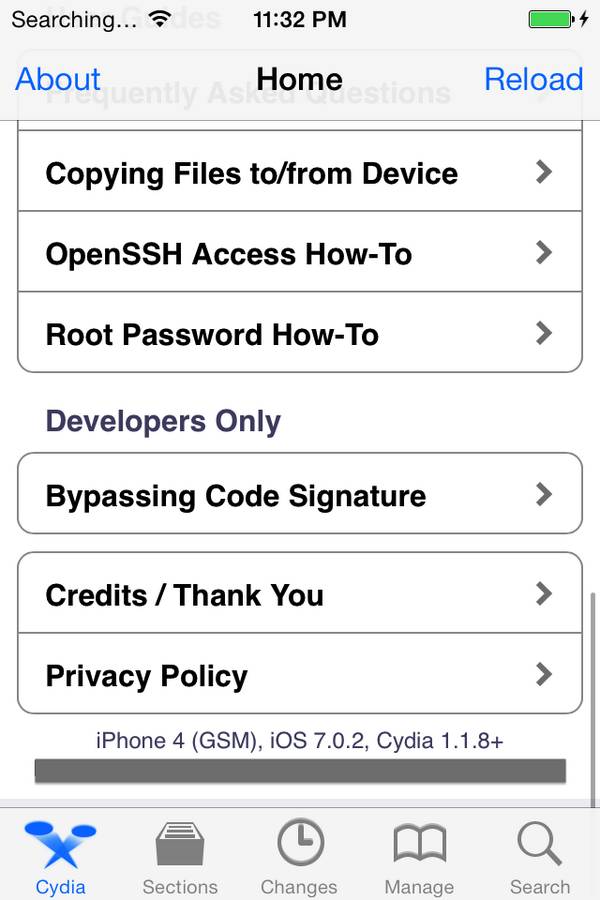 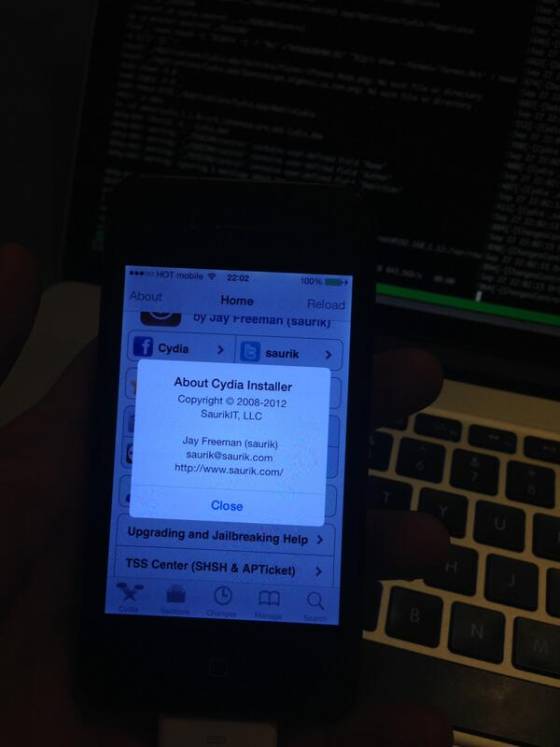 The iOS 7 tethered jailbreak can be achieved with OpenSnOw and a few other tools too. OpenSnOw is a project working as an open-source tool for everyone to get read / write access on the iOS 7 disks and files. It has helped a number of hackers to discover reproducible errors on iOS 7 for untethered iOS 7 jailbreak.

While you are waiting for the official release of iOS 7 jailbreak for the public, we hope that we have gotten your waiting period a bit more impatient with these images of updated Cydia for iOS 7!