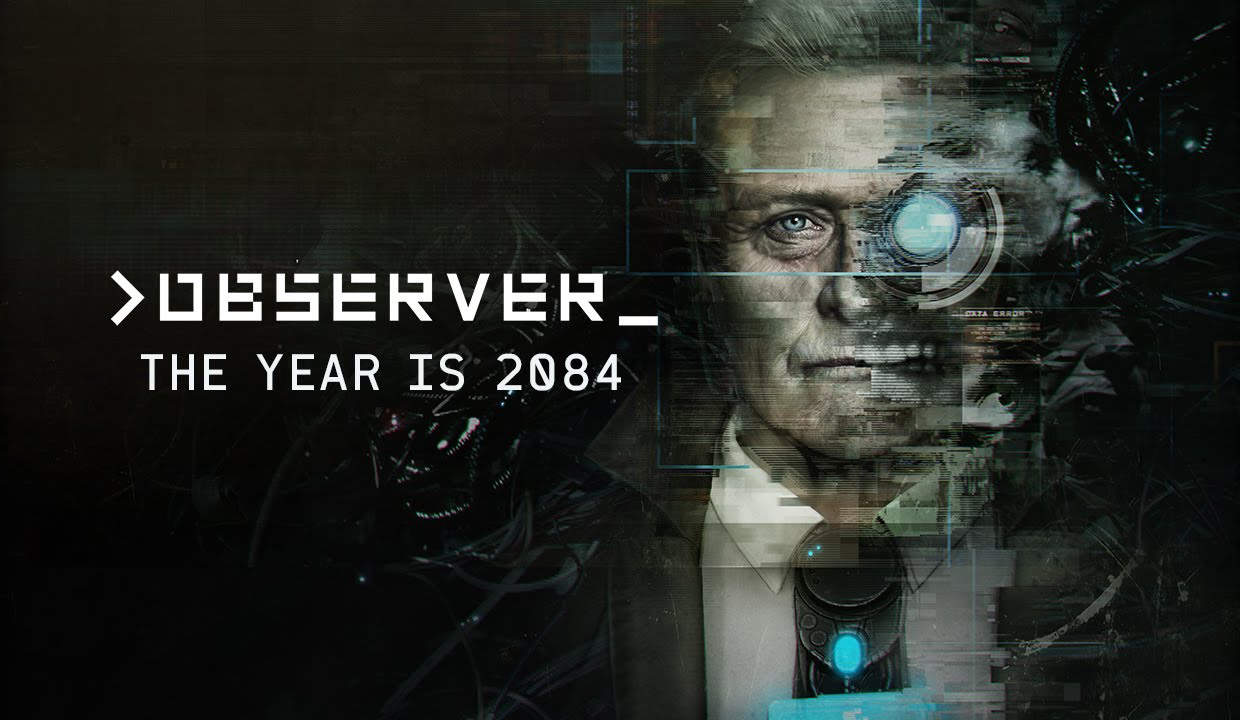 Cyberpunk horror game Observer will be releasing on August 15 for PC, Xbox One and PlayStation 4 and a new gameplay trailer has been released.

Created by Layers of Fear developer Blooper Team, Observer holds the same pacing of Layers Of Fear, and uses “modern themes to illustrate a society where hacking people's nightmares is a reality.” You can check out the new gameplay trailer alongside a set of screenshots below:

How would it feel if your fears could be weaponized against you? Det. Daniel Lazarski is an “Observer”; part of a corporate-funded, specialized police unit with full legal clearance to tap directly into a target’s mind via neural implant. A cryptic message from your estranged son sets you on a journey to the drug-ridden Class C slums of Krakow, Poland. As you hack into the minds of criminals and victims alike to uncover the truth of the mysterious communique, you are forced into a surreal landscape of the resident’s darkest fears.

“If you played our first game, Layers of Fear, you know that we make a different kind of horror”, Blooper Team said last month. “Something a bit more cerebral, emotional, and psychological; We like to call it ‘hidden horror’. We think of hidden horror as a subgenre. There are a million different types of action games out there, but you don’t see that kind of diversity in horror games. Most horror games are designed completely around survival.”

For those wondering – the character displayed in the main image above is indeed Cyberpunk legend Rutger Hauer from Bladerunner as Detective Dan Lazarski.