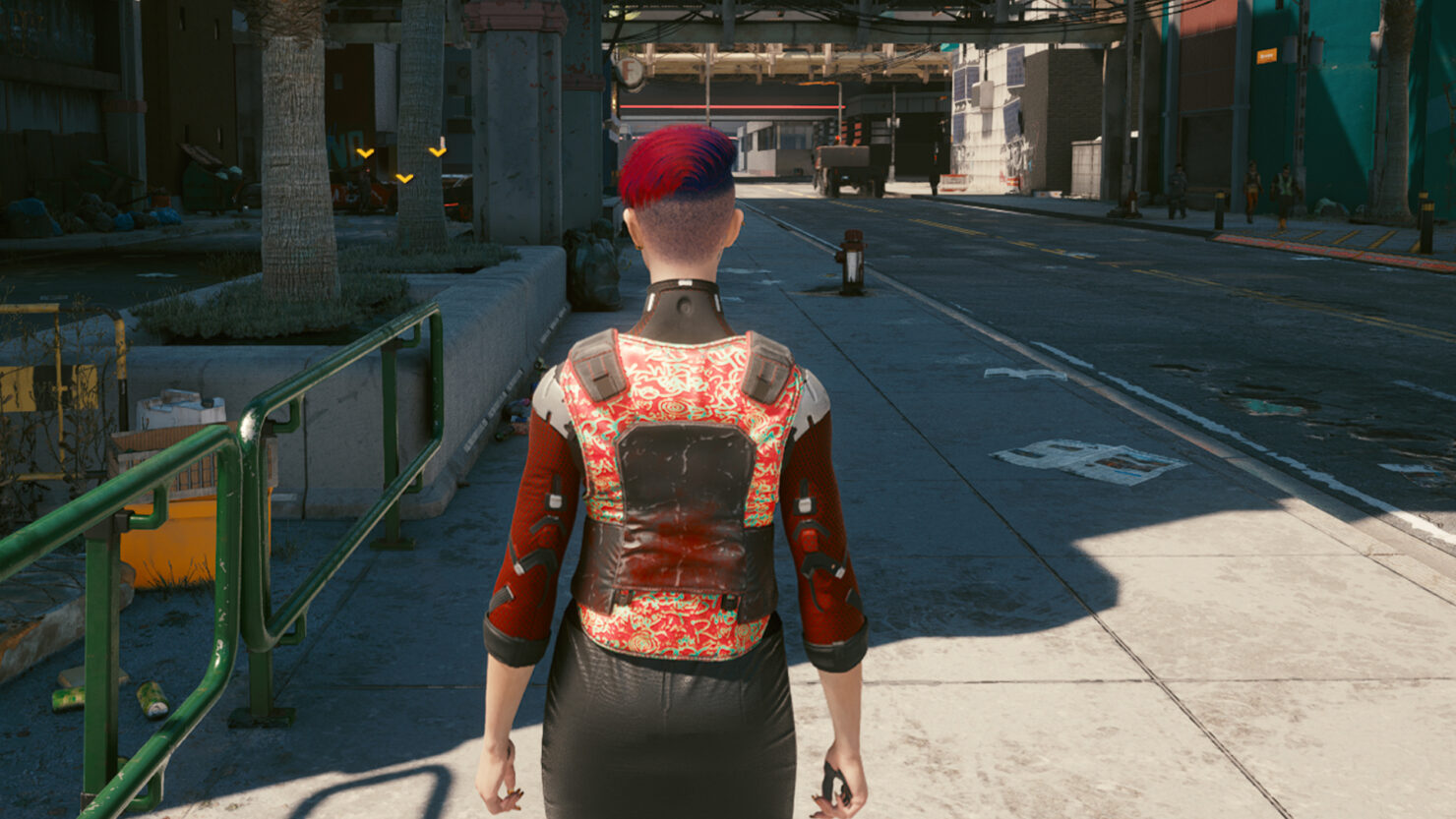 The Cyberpunk 2077 third-person camera mod has been enhanced by another mod that adds a very welcome improvement.

The Spawn0 - Body Rigs mod fixes the character model with proper arm positioning. Animations still look quite stiff, but it's a definite step forward toward a proper and fully-functional third-person camera.

This mod will correct wide arms when tpp camera view with JB mod. Runing and crouching animations are still messed up, im working on it.

The Cyberpunk 2077 Spawn0 - Body Rigs mod can be downloaded from Nexus Mods.

The Cyberpunk 2077 third-person camera mod has been shared online last month. The current version, which is still a work-in-progress version, features 5 different camera views but also some issues that prevent the game from being played properly, like a crouching bug. Combat must still be played in first-person, which is made easier to do thanks to the Weapon Override option