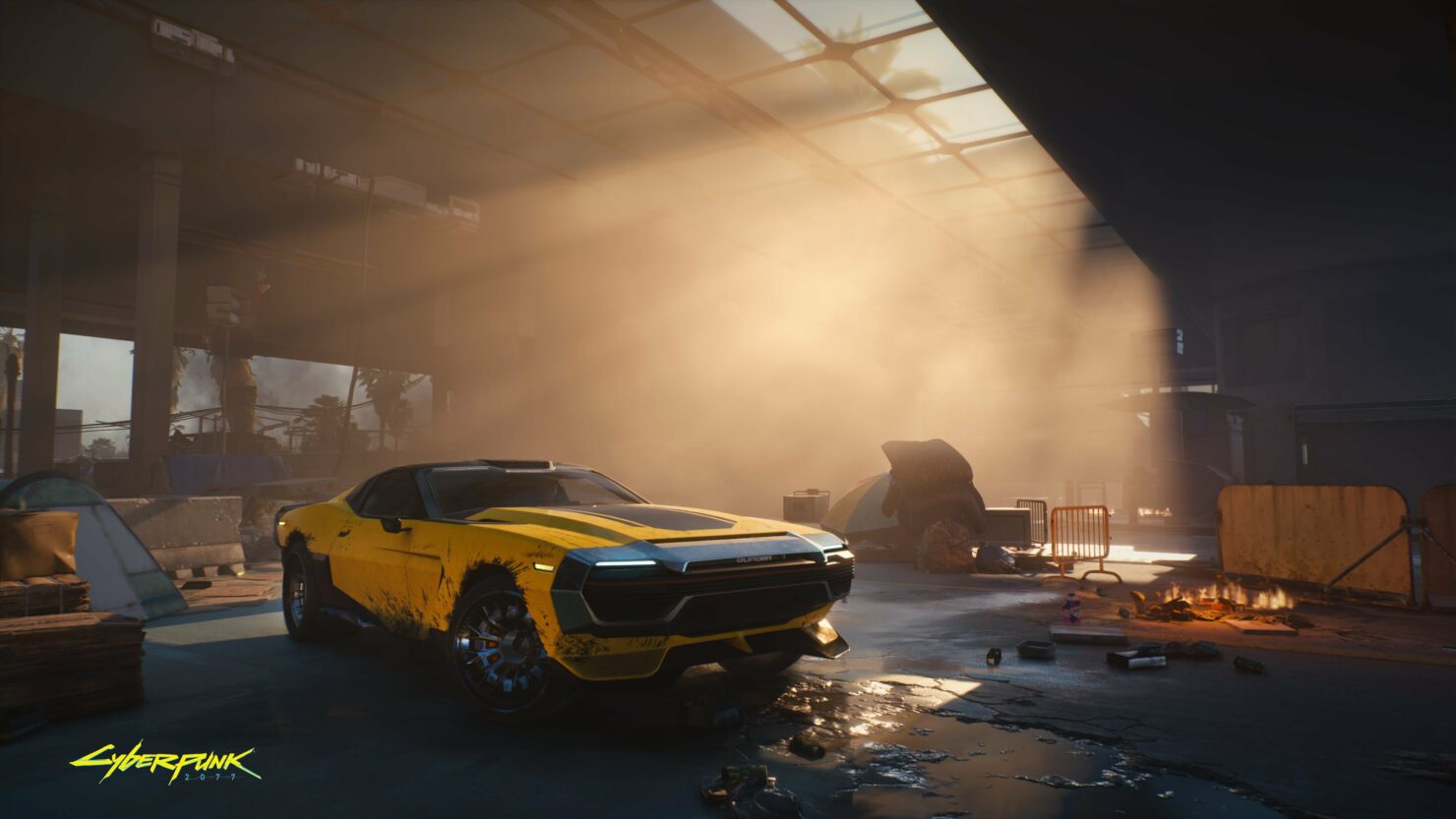 These images showcase a mix of fight scenes and environments, including vehicles such as a car and a bike. Check them out in the gallery below.

At Gamescom 2019, the Polish developers have previously confirmed that Cyberpunk 2077 will ship as a single-player only game next year, with the multiplayer side still very much in the R&D phase and not guaranteed to come out at all. They also mentioned they're evaluating the best approach for a New Game Plus mode, which has been requested by the community.

The press is currently getting to see the latest Cyberpunk 2077 demo behind closed doors. However, CD Projekt RED confirmed today a 15-minute edited video will be made publicly available on August 30th.

Cyberpunk 2077 is planned for release on April 16th, 2020, on PC, Xbox One and PlayStation 4. A Google Stadia version was also confirmed earlier this week, though there's no concrete launch date for that one yet.

PLAY AS A MERCENARY OUTLAW

LIVE IN THE CITY OF THE FUTURE