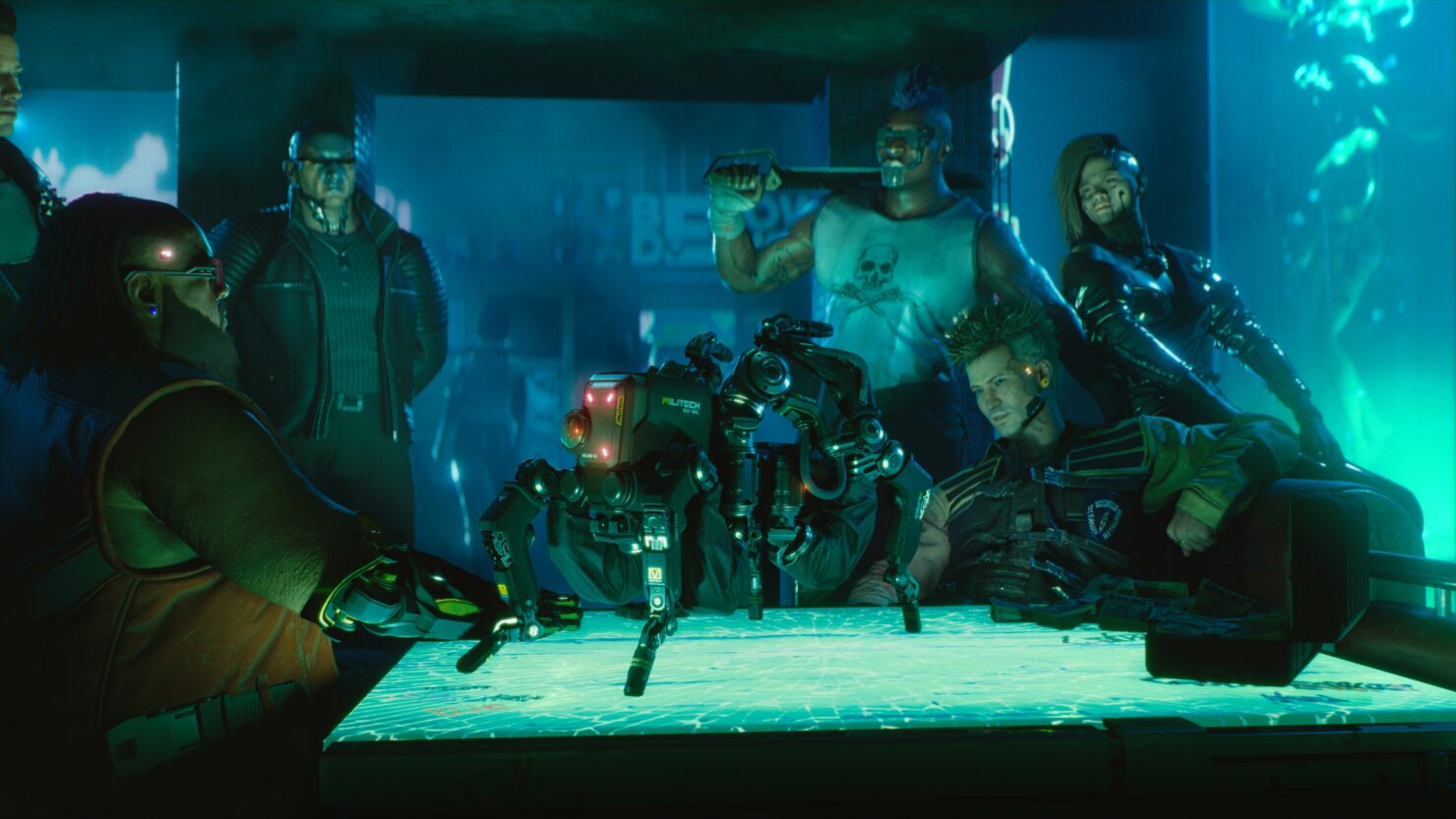 Cyberpunk 2077, the next big RPG from Polish developer CD Projekt Red, is still quite far from release, but it seems like the team already has a good idea on how some of the game's mechanics and leveling will work.

A few hours ago, the game's Official Twitter profile revealed some additional information on stats and how players will be able to increase them. Skills and Perks have also been detailed, and it seems like the game's mechanics will not be too different from the pen and paper RPG Cyberpunk 2020.

We have Attributes like STR, REF etc. which can be raised by leveling up and Installing body cyberware; Skills, raised by successfully performing actions (Hacking, Crafting, Short Guns, Long Guns etc.); Perks unlocked with both Street Cred and XP.

On a related note, it's also been confirmed that Cyberpunk 2077 will also come with Hungarian, Czech and Arabic subtitles. More languages may also be supported at launch.

Also Hungarian, Czech and Arabic (subtitles). However, the list is not final yet, so additional languages might be supported at launch.

Earlier this month, we have learned that Cyberpunk 2077 development is proceeding according to schedule, but there's still a lot of work ahead of the team. Speaking about marketing, CDP CEO Adam Kiciński confirmed that the E3 2018 showing was also only the beginning of a longer story.

It is in the process of production. Currently, a team of nearly 350 developers from the CD Projekt RED studio is working on it – the largest in the history of the studio so far. Production goes according to the schedule, but we still have a lot of work ahead of us, because we have suspended the bar very high. Expectations are also large, which is clearly visible after our presentations at E3 – we are all very happy about the quality.