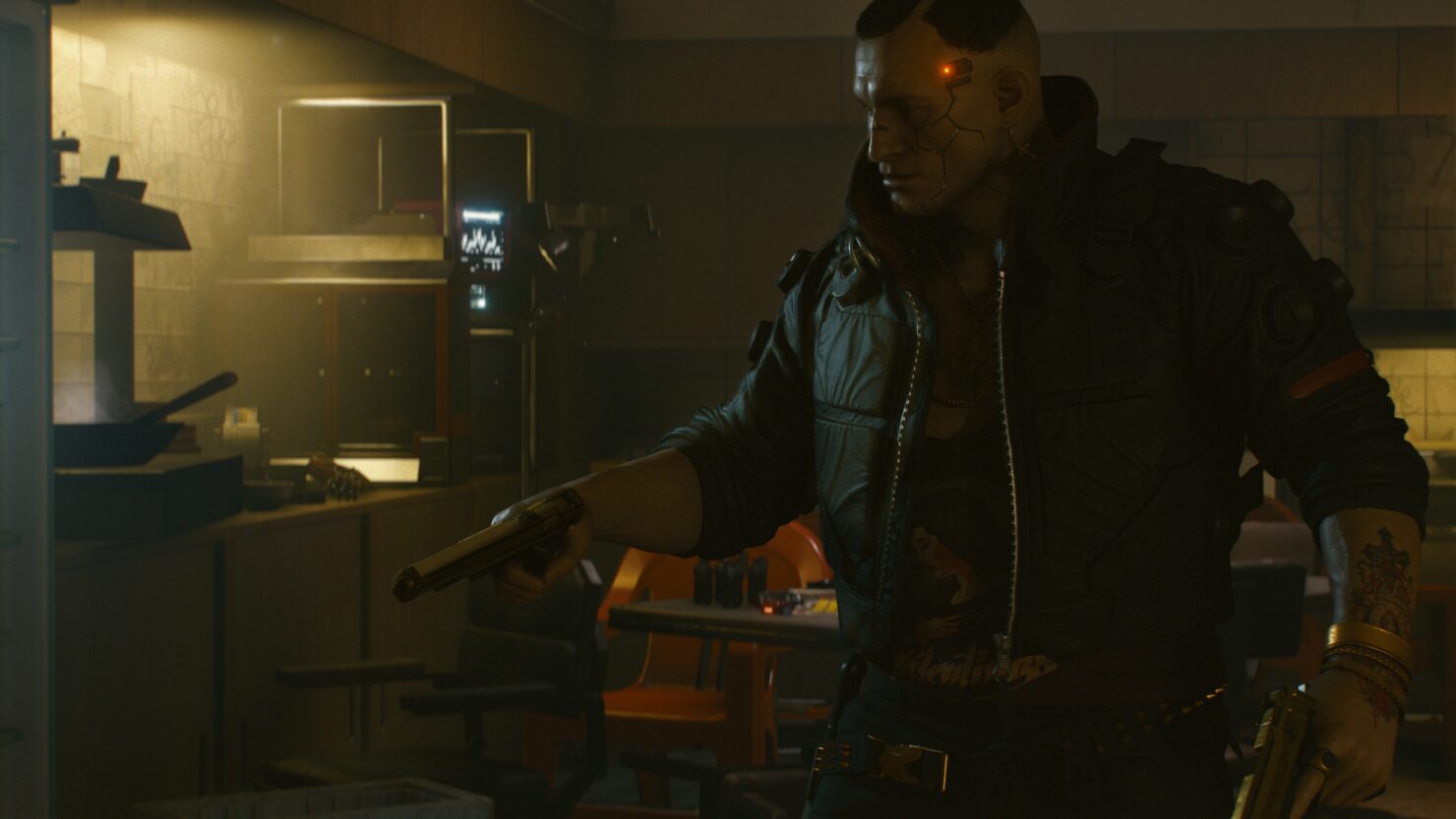 Cyberpunk 2077 isn't going to be released anytime soon, but this isn't preventing people from asking CD Projekt Red about it. In a recent interview, it's the CDP CEO Adam Kiciński who talks about not only Cyberpunk 2077 but also The Witcher franchise.

Speaking with Polish website Parkiet, Adam Kiciński commented on the current development stage of Cyberpunk 2077. Development is proceeding according to schedule, but there's still a lot left to be done, as the team is setting the bar very high.

So at what stage is "Cyberpunk 2077" now?
It is in the process of production. Currently, a team of nearly 350 developers from the CD Projekt RED studio is working on it - the largest in the history of the studio so far. Production goes according to the schedule, but we still have a lot of work ahead of us, because we have suspended the bar very high. Expectations are also large, which is clearly visible after our presentations at E3 - we are all very happy about the quality.

Adam Kiciński has also been asked when we will hear more about the game. While he obviously couldn't say much about the matter, he did give some interesting information regarding the marketing campaign, noting how it has to take a long time to introduce players to the game's world. The E3 2018 showing, he added, is only the beginning of a longer story.

What is the schedule disclosed next information on "Cyberpunk"?
Disclosing the schedule of the promotional campaign would be unreasonable from the marketing point of view, because we would lose the effect of surprise. The campaign must also take a long time - for the first time in years, we go out to fans with a new universe, we must present them to the largest group of players, show rules governing it, build a history around it, but also awareness of the title among the mass audience.
One thing is certain - the strategy of promoting the title is well thought out, and the E3 is just the beginning of a longer story.

Adam Kiciński also spoke about The Witcher series, stating that the next game will not be named The Witcher 4, as Geralt's story has always been envisioned as a trilogy. He also assured that they will not leave the world of the series behind, as the franchise is one of the two franchises upon which the team will build its future activities.

The first three "Witcher" were by definition a trilogy, so we simply could not name the next game "The Witcher 4". This does not mean, of course, that we will leave the world of The Witcher, created by us for over a dozen years, who love and still demand players around the world. "The Witcher" is one of two franchises on which to build in the future activities of the company. Today, unfortunately, I can not reveal anything more.