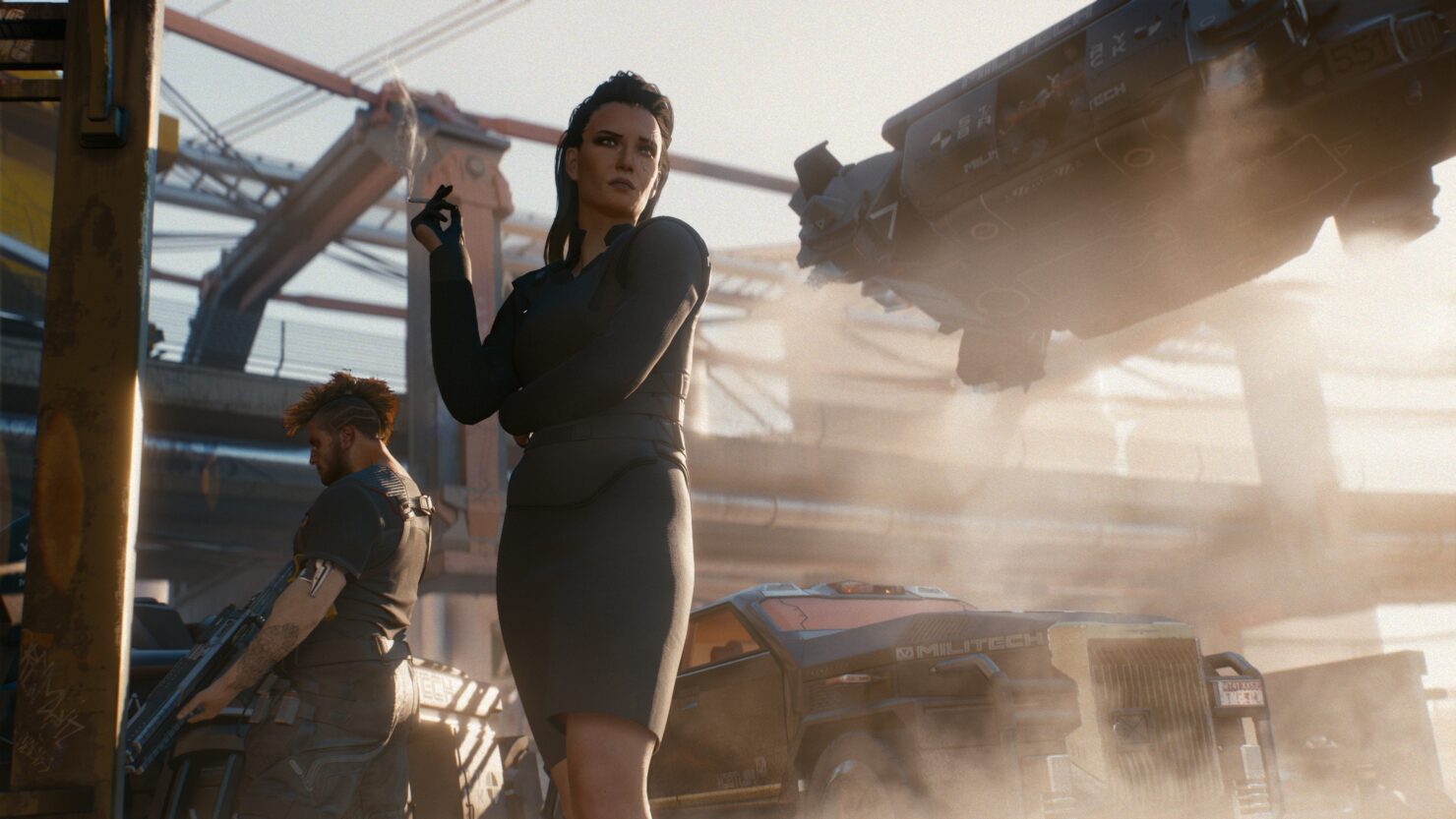 Cyberpunk 2077 promises to expand on the gameplay mechanics and features seen in The Witcher 3, and it seems like quests will also be much more than what they are in the previous game developed by CD Projekt Red.

Cyberpunk 2077 Quest Designer Philipp Weber and Level-Designer Miles Tost recently took part in a podcast with German magazine Gamestar, discussing quests in the game. According to the two members of the development team, the quests in the game will be 3-5 times more complex than in The Witcher 3, presenting way more variety in the possible scenarios. They mentioned a quest that originally forced players to leave weapons behind, but that later got reworked to also take into account the possibility that players may insist on keeping their weapons.

Quests in Cyberpunk 2077 are meant to be logical and rational in regards to the game's story, and their quality will be much better than in The Witcher 3.

Hey, Quest Designer Philipp here (not Lead, but I'll take that as a compliment ;)). As a bit of context, since this was taken from a German podcast, and some things might get lost in translation: What I was saying was that as a quest designer, I now have to consider the different new opportunities we offer (like using Netrunning Skills, etc.) and how using those often gives you more (as an example, 3 to 5 in some cases) ways how to solve a quest or challenges within a quest. This naturally makes quest designs more complex in some areas, but it's honestly great fun to do. I hope this cleared this statement up a little. 🙂

Cyberpunk 2077 is now in development for PC, PlayStation 4 and Xbox One. The game is releasing before 2021 together with another big AAA title.