The Witcher, Cyberpunk 2077 Dev Confirms Again They Are Releasing Two AAA Games By 2021 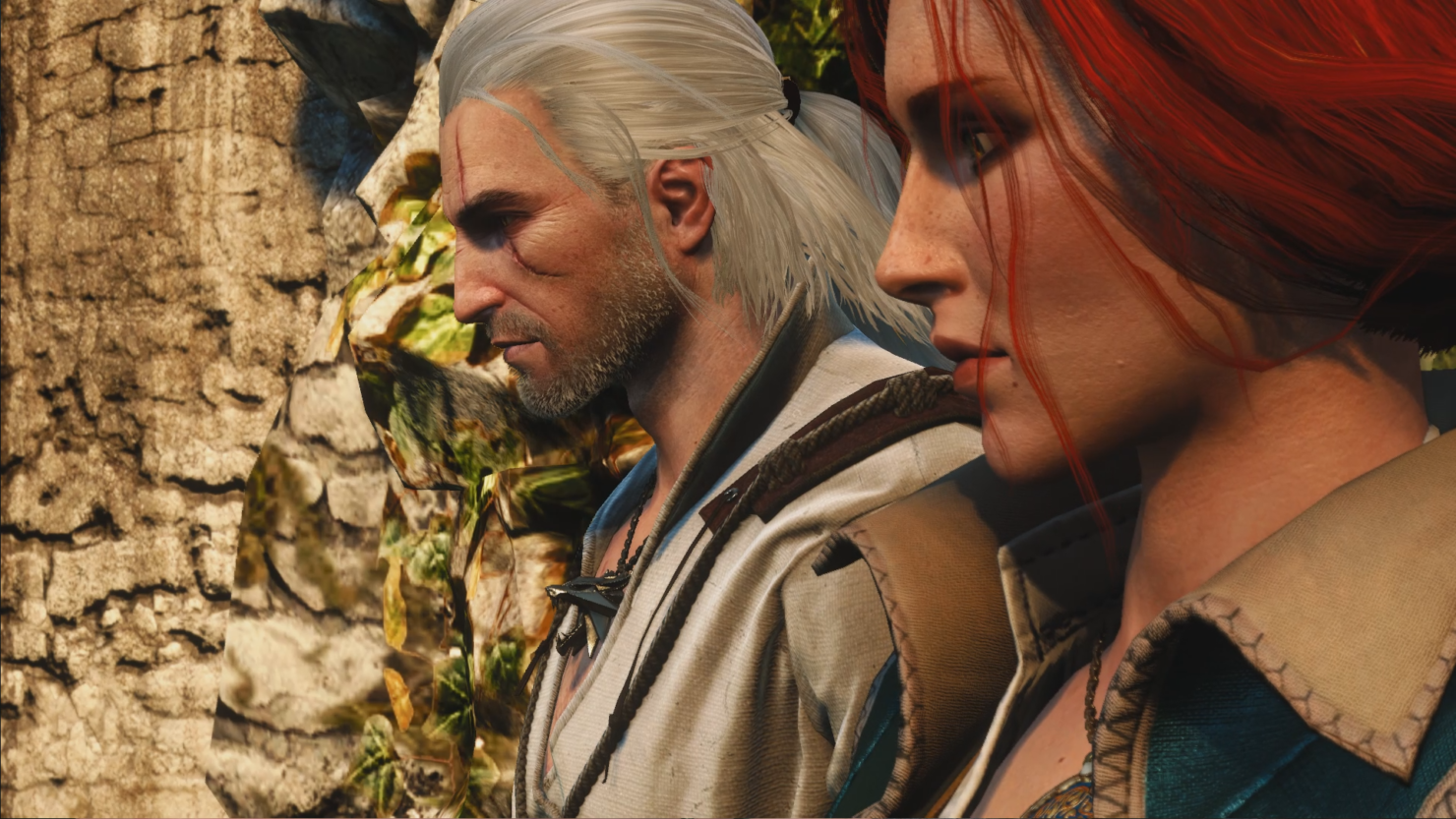 A while back, The Witcher, Cyberpunk 2077 developer CD Projekt Red confirmed that they would be releasing two AAA titles by 2021. Not much else has been said about the matter, but it seems like the developer hasn't changed its plans since the original announcement.

In a recent post on the developer's official forums, translated by ResetEra forums member Antiax, it's been confirmed that plans regarding the release of two AAA titles by 2021 haven't been changed.

As far as the strategy of the CD PROJEKT Capital Group for 2016-2021 is concerned, its plans to release the second AAA game by 2021 remain unchanged. We are currently focusing on the production and promotion of Cyberpunk, so we do not want to comment on further projects.

As of now, the only AAA game known to be in development by CD Projekt Red is Cyberpunk 2077, which is definitely the first of the two titles releasing by 2021. The other game is still a mystery, but it should be unveiled before long, considering 2021 is not too far away. Could it be another entry in The Witcher series? Only time will tell.

Not much has been said this year about Cyberpunk 2077 other than the fact that it will be shown at this year's E3. The game is currently in development for PC, PlayStation 4 and Xbox One.